– Conagra Brands Inc on Thursday warned of a bigger hit to full-year margins from surging raw material costs and shipping expenses despite prices hikes by the Chef Boyardee pasta maker.

The company lowered its forecast for annual adjusted operating margin to around 15.5% from 16% and also missed market expectations for quarterly profit, sending its shares down 4%.

Packaged food companies have in recent months reeled under soaring prices of commodities such as wheat and resin, while an overburdened supply chain has driven up their freight costs.

“We expect to continue experiencing cost pressures above original expectations in the second half of fiscal 2022,” Chief Executive Officer Sean Connolly said in a statement.

The Duncan Hines cake mixes maker expects gross inflation to be 14% for the year, higher than its previous view of about 11%.

The company said it brought in another round of price increases during December, the benefit of which was expected in the second half of the year.

“We probably won’t see the fruits of those efforts until inflation begins to subside … we eventually should see better profit growth, but are uncertain when that might occur,” Edward Jones analyst John Boylan said.

Still, the price hikes and a sustained at-home cooking boom helped Conagra top sales estimates for the second quarter and raise its core sales forecast for the full year.


It earned 64 cents per share on an adjusted basis in the three months to Nov. 28, missing estimates of 68 cents per share, according to Refinitiv data. 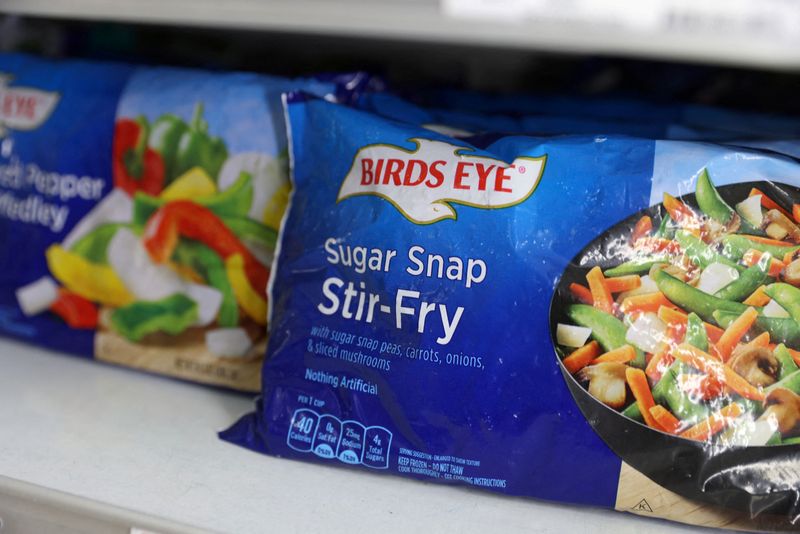