By Toby Sterling and Tim Hepher

AMSTERDAM – Lawyers who say they are representing “a hundred” institutional investors have filed a class action lawsuit against Airbus in a Dutch court, saying they suffered at least 300 million euros ($339 million) in damages as a result of company misconduct.

The suit, filed by the Foundation for Investor Loss Compensation on Jan. 3 at The Hague District Court, says investors suffered losses after buying shares in Airbus SE that were overpriced because the company withheld information about corruption at the company. The suit also names accountants KMPG and Ernst & Young as defendants.

A spokesperson for Airbus, which disclosed it was facing civil claims in the Netherlands in its third quarter 2021 earnings report, said the company would not comment on ongoing litigation. In its earnings report, Airbus said it believed it had “solid grounds to defend itself against the allegations.”

KMPG and Ernst & Young did not immediately respond to requests for comment.

Dutch newspaper Het Financieele Dagblad first reported the filing against Airbus, which has its head office in Toulouse, France and registered headquarters in the Dutch city of Leiden.

The planemaker agreed in 2020 to a $4 billion fine in a deal with French, British and U.S. authorities to settle a three-year investigation into bribery and corruption over sales practices.

“More than 100 institutional investors have now joined the Foundation, and the expectation is that that number will rise,” the filing said.

“The damage suffered by current participants is around 300 million euros. As more participants join, this number will rise,” it said.


The Dutch filing calls on the defendants’ representatives to appear at a court sitting on April 6. 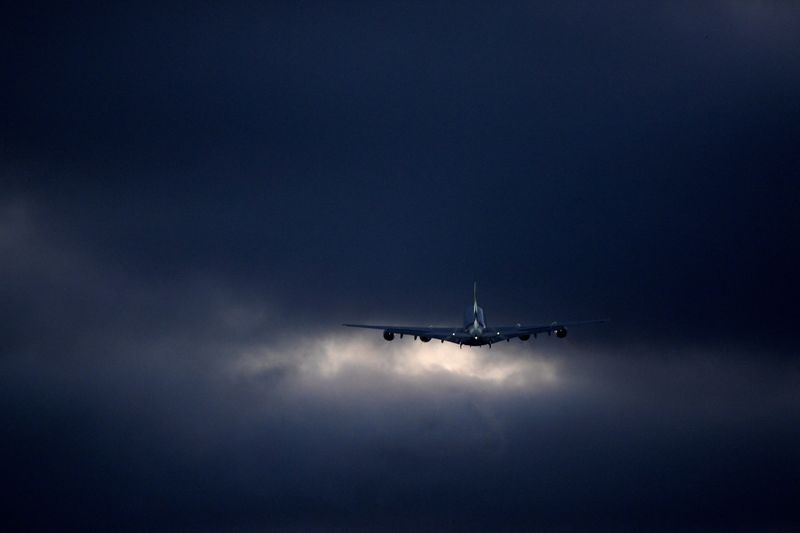