By Courtney Walsh and Cordelia Hsu

MELBOURNE – Tennis world No. 1 Novak Djokovic was joined in Australian immigration detention by Czech women’s player Renata Voracova on Friday in a row over COVID-19 vaccines that could scupper the Serbian’s shot at a record-breaking 21st Grand Slam.

Both players were being kept at the modest Park Hotel in inner-city Melbourne, where scores of asylum seekers are also housed behind grey walls and locked windows.

Unlike Djokovic, whose determination to resist deportation and play in the Australian Open has rallied his homeland, 81st-ranked Voracova planned to leave after being caught in similar circumstances, the Czech Foreign Ministry said in a statement.

“Renata Voracova decided to drop out of the tournament due to limited possibilities for training and to leave Australia,” it said, adding that it had made a diplomatic protest and that several other players were caught in the same situation.

Djokovic, who opposes mandatory vaccinations and was widely criticised in 2020 for hosting a tournament as the pandemic was first raging, was held at the airport on Wednesday. Authorities revoked a visa granted on the basis of a medical exemption from Australia’s strict vaccination requirements.

The Australian Border Force (ABF) said on Friday that one person had voluntarily left Australia while a third person’s visa had also been cancelled. It did not give names.

The initial decision to grant Djokovic entry outraged many in Australia, which is battling its worst surge of infections and where the adult vaccination rate is more than 90%.

Canberra rejected on Friday suggestions by Serbian supporters, including Djokovic’s family, that he was a prisoner. “He is free to leave at any time that he chooses,” Home Affairs Minister Karen Andrews told reporters.

Djokovic’s lawyers won legal approval for him to remain until a full court hearing against the federal government on Monday. That should reveal more details about the exemption granted to Djokovic and the documentation he provided at the border to support it.

The player on Friday took to Instagram to thank his supporters around the world amid the visa row.

“Thank you to people around the world for your continuous support. I can feel it and it is greatly appreciated,” he wrote.

The Australian Open begins on Jan. 17, but the multi-millionaire superstar sportsman is constrained from training as he sits in a hotel where one Iranian detainee said he had found maggots and mould in the bread.

Djokovic, 34, has not revealed the grounds for his exemption and has consistently refused to disclose his vaccination status. Vaccines are not mandatory in Australia but are required for some activities.

Hailed as a hero online by anti-vaccination campaigners, Djokovic’s plight drew a mixed response from his peers.

Former World No. 1 Boris Becker, who has coached Djokovic, said he was making a big mistake with his anti-vaccination stance. “It is one that threatens what remains of his career and his chance to cement himself as the greatest player of all time,” Becker wrote in the Daily Mail newspaper.

Spain’s Rafael Nadal, who like Djokovic has won 20 Grand Slams, said he felt sorry for his rival “but at the same time, he knew the conditions since a lot of months ago”.

Australia’s Nick Kyrgios said he supported vaccination “but how we are handling Novak’s situation is bad, really bad”.

Djokovic’s wife Jelena posted a photo of the couple embracing on a beach to mark Orthodox Christmas, saying: “The only law that we should all respect across every single border is love and respect for another human being”.

Djokovic had received permission to enter Victoria without a vaccination from the state government, which however does not have the authority to issue visas to international visitors.

The Age newspaper reported that the exemption was because he had contracted COVID-19 in the past six months.

Tennis Australia and Victoria government officials said Djokovic had received no preferential treatment, adding that he was among a handful of approvals for exemptions in an anonymous and independent assessment of 26 applications.

Some critics say Prime Minister Scott Morrison is using the issue to boost his pandemic-fighting credentials with an election looming, which the government denies.

The Professional Tennis Players Association, a breakaway group launched by Djokovic, said they were in contact with him.

“Djokovic has verified his wellbeing to us,” the group said in a statement. “He has also requested that we allow him to personally share the facts of his detainment in his own words, and in his own time.” 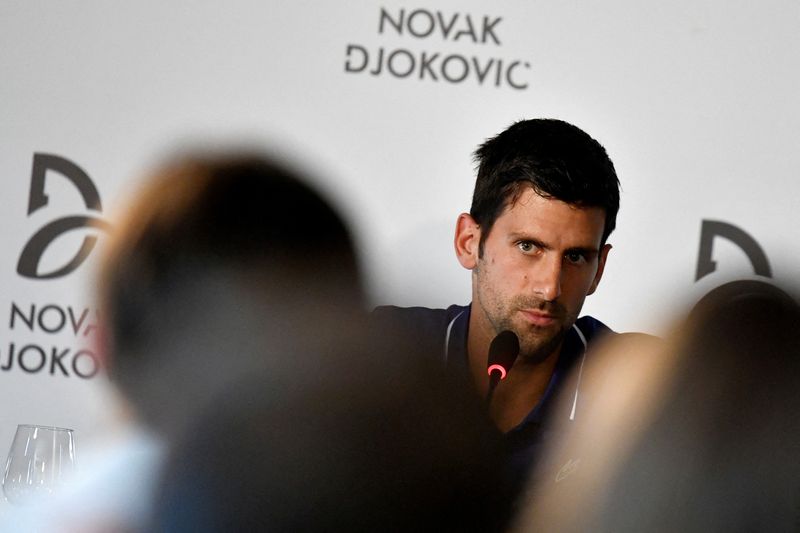 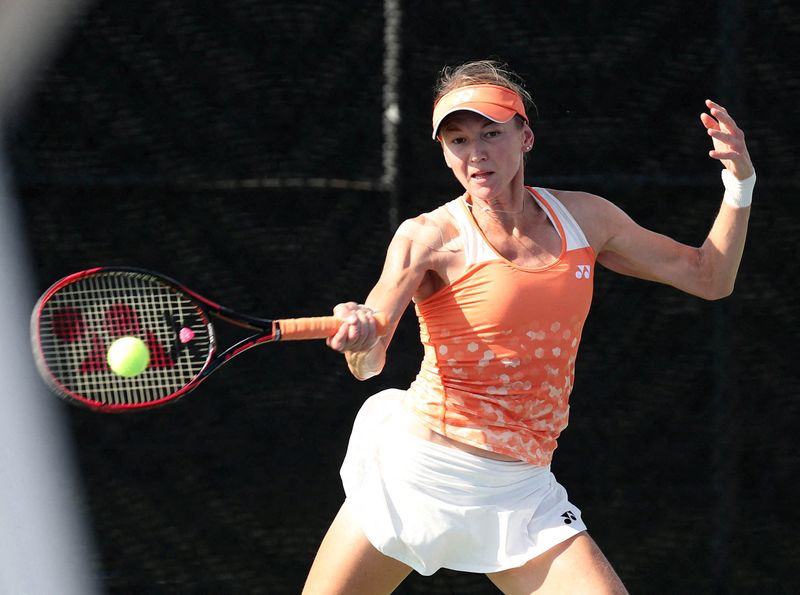 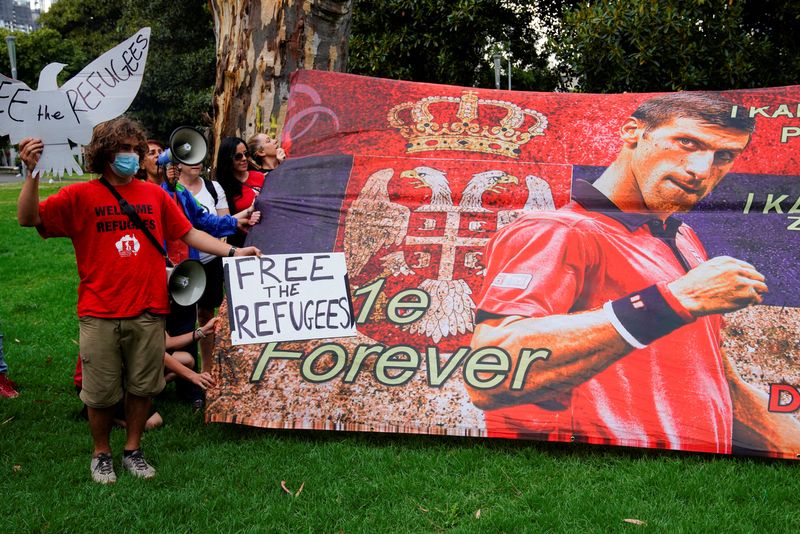 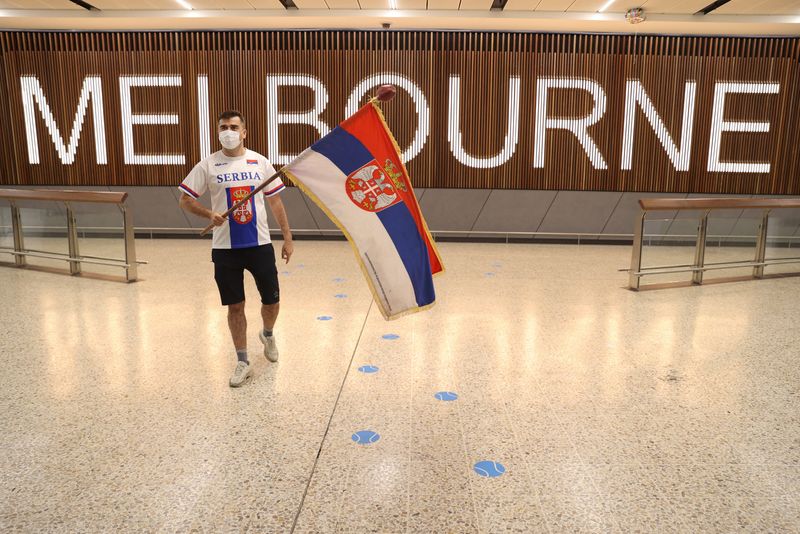 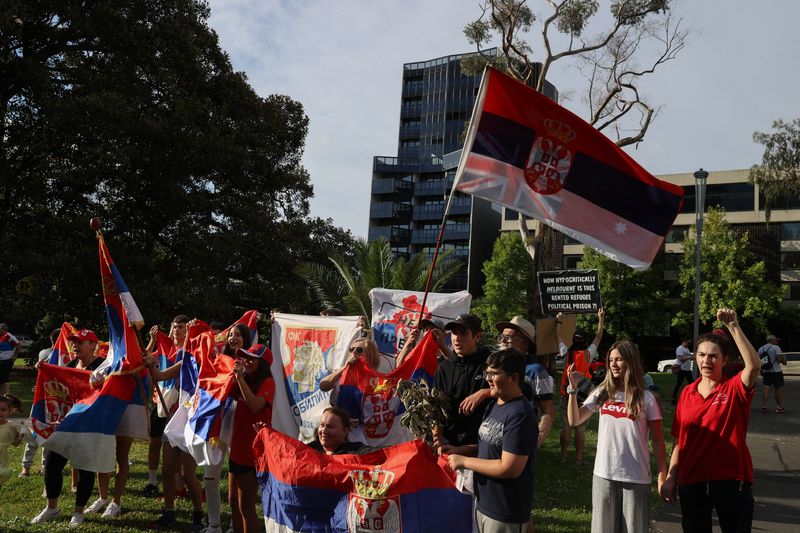 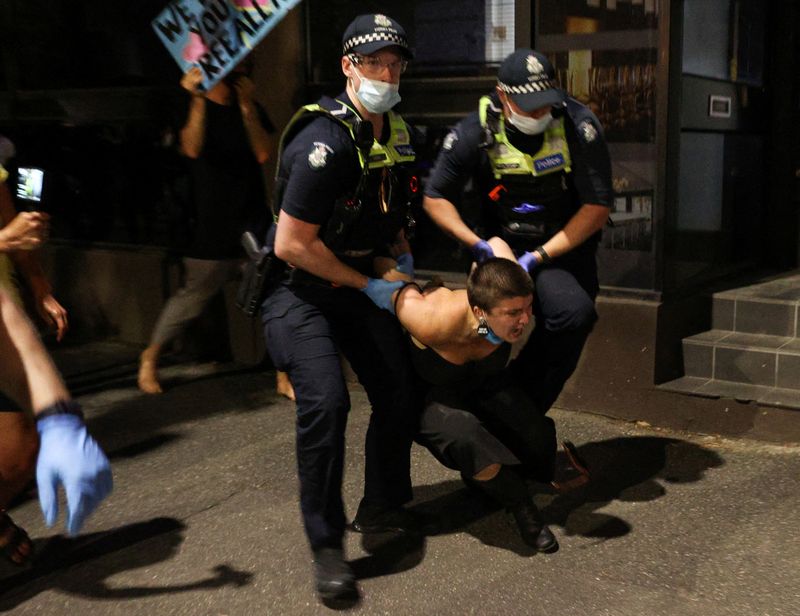