MEXICO CITY – A new Constellation Brands brewery, diverted to the Gulf coast state of Veracruz in Mexico after a dispute over water use, will be built by a major river, a government official said on Friday.

The plant is part of planned investment in Mexico of up to $5.5 billion by the U.S. producer of beer, wine and spirits through 2026.

“As a government we’re not opposed to private investment, nor foreign investment. They’re welcome as long as they respect the environment … and Mexican laws.”

Constellation, whose brands include Corona beer, Robert Mondavi wines and Svedka vodka, has yet to decide on a site or budget for the plant, company spokesperson Nina Mayagoitia said.

Constellation said this week it would build the plant in Veracruz. A dispute over water access prompted it in 2020 to halt construction of its largely completed brewery in the arid, northern border city of Mexicali.

Area residents said the brewery, which had cost hundreds of millions of dollars, threatened their water supply and rejected it in a referendum promoted by President Andres Manuel Lopez Obrador.

The referendum result caused widespread consternation among business groups, and the deal to bring the plant to Mexico’s poorer south is a victory for Lopez Obrador.


Constellation said on Thursday it would invest $5.0 billion to $5.5 billion in fiscal 2023 to 2026 on the Veracruz brewery and two other plants already in operation in Mexico.

Constellation denied media reports that Mexico had compensated it for losses on the Mexicali project, which was initially earmarked as an investment worth around $1.5 billion

“We’re in talks, hoping that (money) can be recovered, but there’s no certainty,” Mayagoitia said. 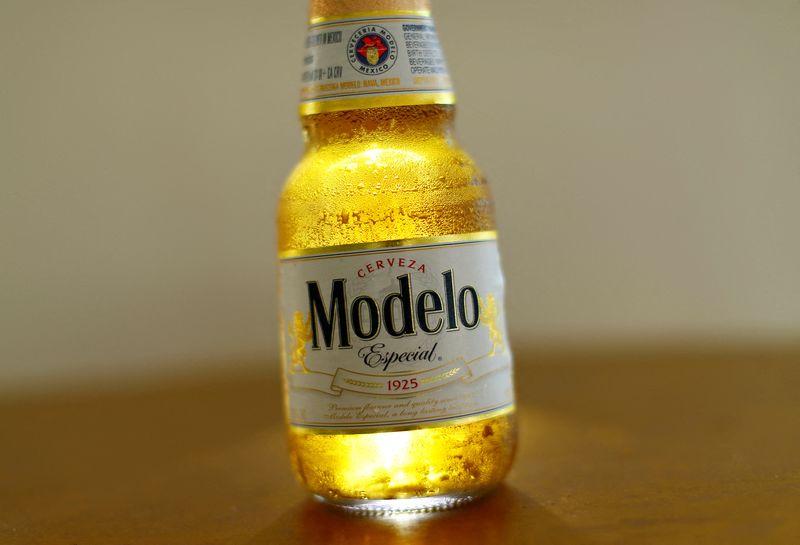