To achieve both, Biden will more regularly attack the values of Republicans aligned with former President Donald Trump as a threat to democracy, while holding out an olive branch to opponents, people close to the Democratic president said in multiple interviews inside and outside the White House in recent weeks.

Biden’s speech on Thursday, the one-year anniversary of the deadly Jan. 6 attack on the Capitol, outlined the new approach. Biden savaged Trump, who egged on his supporters to march on the seat of Congress one year ago with unproven claims of fraud in the 2020 presidential election, and struck out at other members of the Republican Party who continue to support his predecessor.

“‘The Big Lie’ being told by the former president and many Republicans who fear his wrath is that the insurrection in this country actually took place on Election Day,” Biden said in a speech from inside the Capitol.

“Can you think of a more twisted way to look at this country – to look at America? I cannot.”

Ahead of congressional elections in November, Biden and his closest allies have made fresh calculations about a country at a crossroads, the people close to the president said.

They see a divided public gorging itself on misleading information, not just about the 2020 election but a range of other issues including whether COVID-19 vaccines are effective. They believe the White House is hobbled by a Republican Party hell-bent on ensuring Biden’s failure, even if it damages the United States overall.

Biden is dismayed by the “silence and complacency” of Republicans in a Congress he served in for decades, White House press secretary Jen Psaki said on Wednesday.

On Friday, he lashed out again, in a speech about the U.S. economy, which is outperforming those of other developed nations. “Republicans want to talk down the recovery because they voted against the legislation that made it happen,” Biden said. “I refuse to let them stand in the way of this recovery.”

Republicans accuse Biden of having tacked hard to the left since winning the White House on a largely center-left message and of pushing spending initiatives and tax proposals that they say will hurt the economy and boost already-high inflation.

Biden stacked his first year in office with policies Democratic polling showed most voters would embrace: an aggressive COVID-19 response, stimulus checks, spending on roads and bridges, a military withdrawal from Afghanistan and cutting drug prices.

Proposing fixes for those “kitchen-table” issues, mostly avoiding divisive topics like abortion and police reform, and hewing closely to a career-long belief that simple, empathetic explanations can woo America’s centrist majority, moved the country no closer to a key goal he set out as a candidate for the presidency.

Uniting the United States “is turning out to be one of the most difficult things” he has tried to do as president, Biden admitted last month in Missouri, a state that he lost handily to Trump in the 2020 election.

Biden’s motorcade there was greeted with someone carrying a sign that read “Not our president,” another reminder that polls show most Republican voters still believe Trump’s false story about the election having been stolen. On Christmas Eve, when Biden called children to discuss Santa Claus, he was greeted by one parent with a crass shout-out popular among Trump supporters.

Related:  China signals no let-up in its aggressive diplomacy under Xi

Aiming for the center has not helped the president’s popularity. About 48% of Americans approved of Biden’s performance in December, compared to a 55% approval rating around his inauguration in early 2021, according to Reuters/Ipsos polling.

The White House believes a new effort to push core Democratic values, including speeches to tout voter-enfranchisement concerns and shoring up election laws in time for the 2022 vote, could have broad support among the American people, no matter how they previously voted.

But a shift in emphasis is risky: swing voters like it when Biden appears to be trying to work with the other side, the president’s aides and allies believe. Biden tried to thread that needle in Thursday’s speech, pledging to work together with Republicans “who support the rule of law and not the rule of a single man.”

“Joe Biden has always played the long game,” said Richard Harpootlian, a South Carolina lawyer, Democratic state senator and longtime Biden supporter, who met with the president last month. “He’s not worried about the week-to-week polls and the day-to-day polls. He believes what he’s doing in the long run will pay off.”

However, he added, “It may have some consequences in 2022 that he might not prefer.” 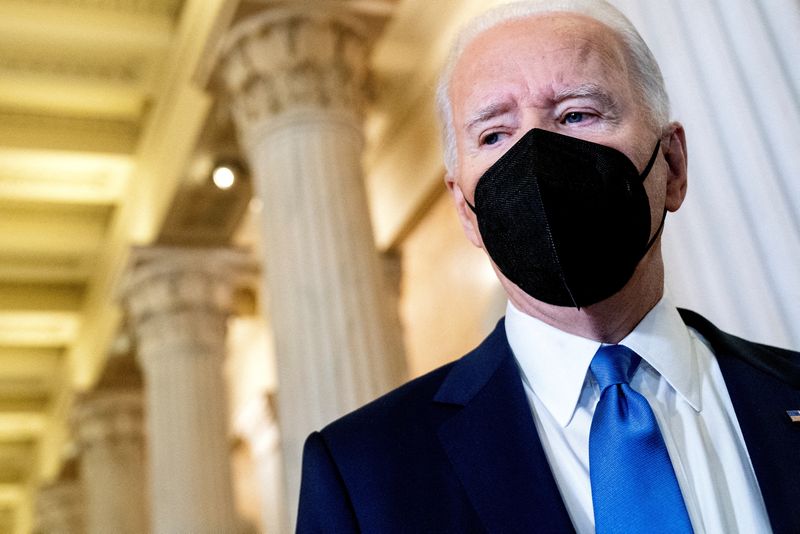 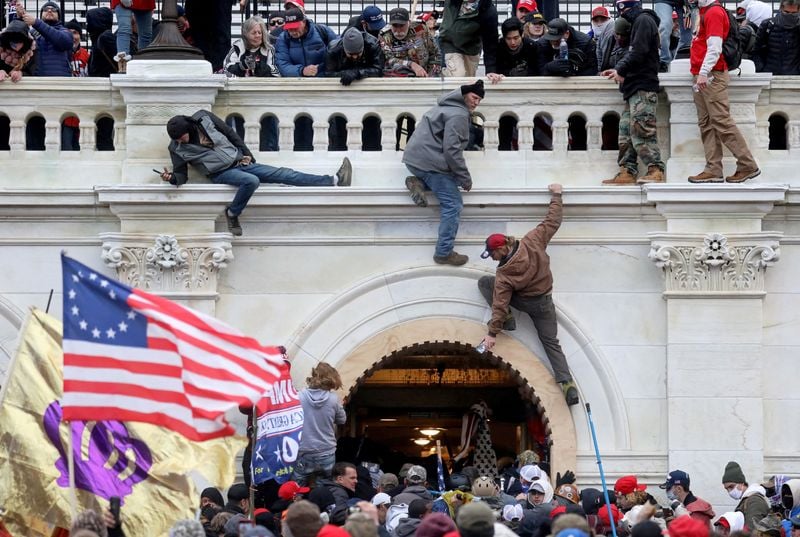