WASHINGTON – U.S. Defense Secretary Lloyd Austin tested negative on Sunday for COVID-19 a week after contracting the illness and plans to return to the Pentagon for work on Monday, the Pentagon said.

“Secretary Austin is grateful for (the) efficacy of the vaccines he was administered. He knows that they rendered much less severe the effects of the virus,” said Pentagon spokesman John Kirby.

“We know of no other senior Pentagon leaders who have contracted the virus at this time.”

As the highly contagious Omicron variant fuels a surge in infections, the U.S. military announced last week it would increase restrictions at the Pentagon, including requiring most employees to work remotely and limiting official visitors. 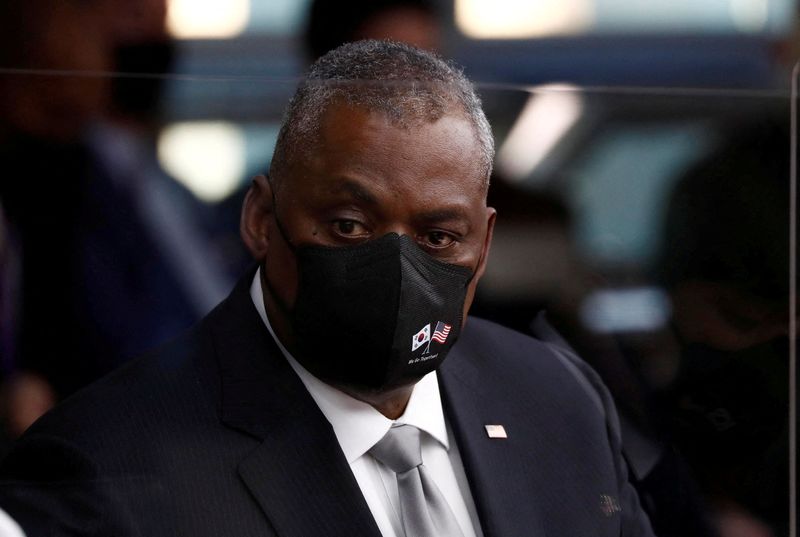