WASHINGTON – Former American Idol contestant Clay Aiken on Monday said he will seek the Democratic nomination to run for a U.S. Congress seat representing a North Carolina district that includes the cities of Greensboro and Winston-Salem.

Aiken, 43, first came to national prominence in 2003, when he came in second in the American Idol singing competition television show. He first ran for Congress in 2014, but after winning the Democratic primary was defeated by the incumbent Republican Renee Elmers in the general election.

“As a loud and proud Democrat, I intend to use my voice to deliver real results for North Carolina families,” Aiken said in a statement on his campaign website.

Republicans are heavily favored to win control of at least one chamber of Congress in the Nov. 8 midterm elections.

Price said in October he would not run for reelection, after holding the seat for more than 30 years.

In December, the state’s Supreme Court ordered a pause on candidate filing and pushed the primary election date by two months to May 17 to give the courts time to decide whether the new map was legal.


(Reporting by Moira Warburton in Washington; Editing by Scott Malone and Bill Berkrot) 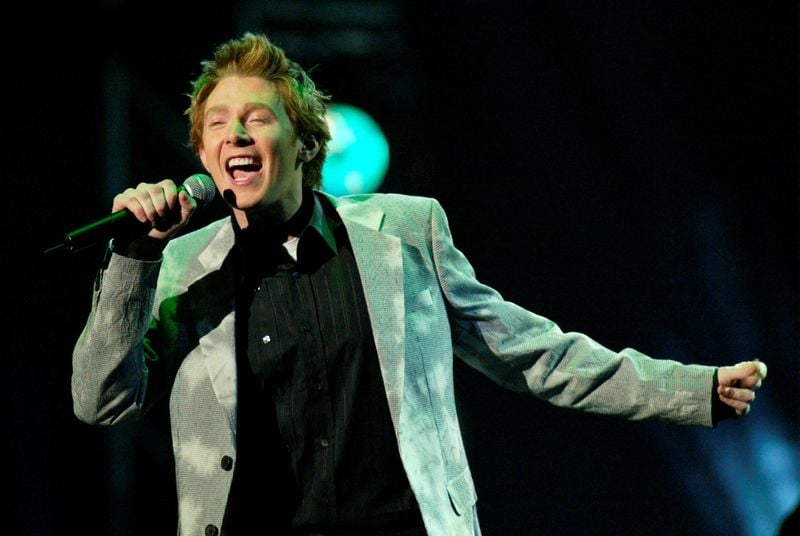