NEW YORK – General Motors Co on Monday launched a credit card with Goldman Sachs Group Inc and revamped its rewards program to let customers earn more points to put toward buying or leasing Buicks, Cadillacs and other GM cars, the automaker and bank said in a joint statement.

Issued by Mastercard Inc through Goldman Sachs, the My GM Rewards card is the second credit card Goldman has offered through its Marcus consumer bank app and it further advances the Wall Street bank’s aims to be a main street lender.

Goldman bought the GM credit card portfolio in what was reported to be a $2.5 billion deal in 2020. It gains roughly 3 million existing GM credit card holders, whose accounts were converted to Goldman from Capital One Financial Corp this week, and all new applicants, who can apply using the Marcus by Goldman Sachs app.

Goldman launched Marcus in 2016 to diversify its revenue and funding sources by offering traditional consumer banking products like savings accounts and, since 2019, a credit card with Apple Inc. Holders of that card had $6 billion in outstanding balances as of Sept. 30.

GM hopes its rewards program – an industry-first when it launched in 2018 – will drive more customers to redeem those points for new and used car purchases, or parts, accessories or OnStar services. 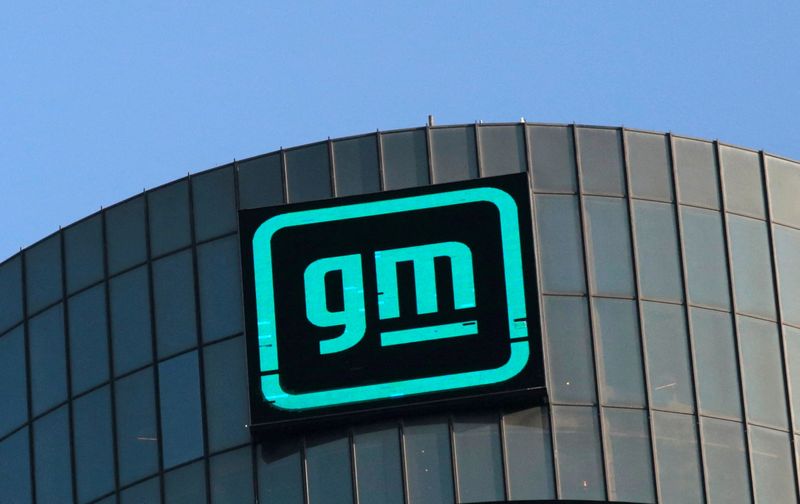 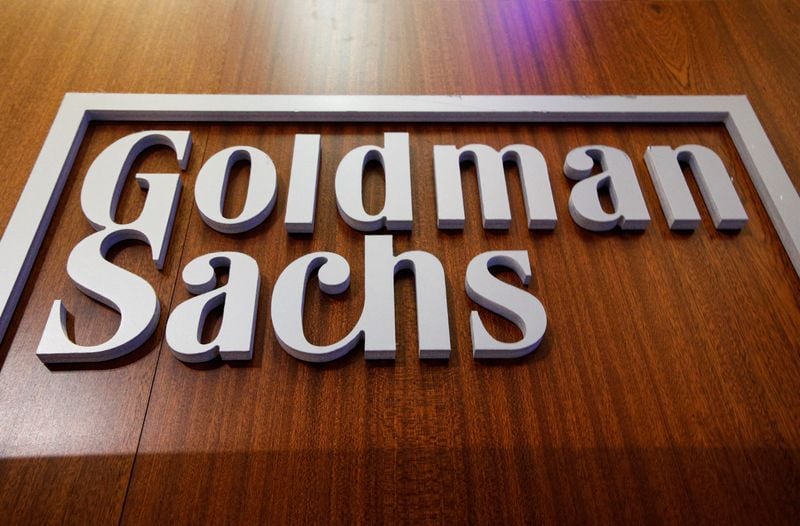