“At this point we are not talking about a macro-economic development,” Yaron told parliament’s finance committee. The economic hit would come from decreased consumption and workers sick or stuck in isolation, he said.

“Most estimates are of a relatively short wave – a number of weeks, that is why the cost to the economy per confirmed coronavirus case is not of macro-economic proportions. In such a scenario, pinpoint compensations focused on sectors that have been hurt should be continued,” Yaron added.

Yaron said the government should also prepare for a worse scenario in which vital services could be hurt as infections soar. “We’re not there now but such scenarios could bring about macro-economic damage,” he said.

He said Israel’s economic growth for 2022 would likely be 5.5% with businesses recovering after the Omicron wave subsides.

Omicron has pushed Israel’s daily coronavirus cases to record highs in the past week. Businesses say they are hurting badly and have called on the government to do more to help them. 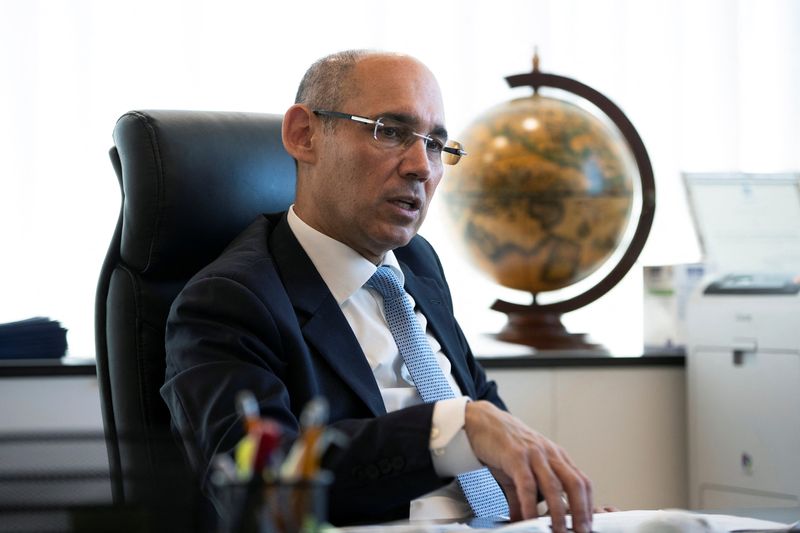