NUR-SULTAN -Russian President Vladimir Putin claimed victory on Monday in defending Kazakhstan from what he described as a foreign-backed terrorist uprising, and promised leaders of other ex-Soviet states that a Moscow-led alliance would protect them too.

Kazakhstan’s biggest city Almaty returned to near-normal on Monday after nearly a week of unrest, by far the worst violence in the 30-year independent history of what had been the most stable former Soviet state in Central Asia.

Cleaners were removing debris from streets still littered with burnt-out cars. Most shops reopened, public transport and regular traffic returned, and the internet was switched back on for several hours in the city, for the first time since last Wednesday.

The square near the mayor’s office, burnt out during the uprising, was firmly held by the security forces and closed to the public. Police searched cars at checkpoints.

Putin sent paratroopers last week to protect strategic facilities after anti-government protesters ransacked and torched public buildings. Dozens of people are believed to have been killed in clashes between security forces and demonstrators in cities across the country.

Russia’s swift deployment demonstrated the Kremlin’s readiness to use force to safeguard its influence in the ex-Soviet Union, at a time when Moscow is also in a standoff with the West over thousands of troops massed near Ukraine.

Putin told a virtual summit of the CSTO military alliance of ex-Soviet states that the body had managed to “prevent the undermining of the foundations of the state, the complete degradation of the internal situation in Kazakhstan, and block terrorists, criminals, looters and other criminal elements.”

“Of course, we understand the events in Kazakhstan are not the first and far from the last attempt to interfere in the internal affairs of our states from the outside,” he said. “The measures taken by the CSTO have clearly shown we will not allow the situation to be rocked at home.”

“Under the guise of spontaneous protests, a wave of unrest broke out,” he said. “It became clear that the main goal was to undermine the constitutional order and to seize power.”

Russia and Kazakhstan have both portrayed the unrest as a foreign-backed insurrection, although they have not said who they blame for organising it.

Russia has long blamed the West for fomenting so-called “colour revolutions” — uprisings that have toppled governments in countries such as Georgia, Ukraine, Kyrgyzstan and Armenia — and promoted its own role helping to suppress them. It backed the leader of Belarus in crushing demonstrations in 2020.

The uprising in Kazkahstan began as protests against a New Year’s Day fuel price hike quickly spread last week into nationwide demonstrations against the government and ex-leader Nursultan Nazarbayev, 81. The longest-serving ruler of a former Soviet state, he handed the presidency to Tokayev three years ago but was widely believed to have kept the reins of power.

“The main blow was directed against (the city of) Almaty. The fall of this city would have paved the way for a takeover of the densely populated south and then the whole country,” Tokayev said. “Then they planned to seize the capital.”

Kazakhstan has been ruled firmly and with little organised political opposition since independence, but was seen for decades as far less volatile and repressive than its Central Asian neighbours. The violence came as a shock to Almaty residents, who shared a poem online lamenting how the “garden city” had been “raped, seized, trampled and torched”.

Tokayev said a large-scale counter-terrorism operation would soon end, along with a CSTO mission that he said numbered 2,030 troops and 250 pieces of military hardware.

The Kazakh foreign ministry said in a statement the attackers included “individuals who have military combat zone experience in the ranks of radical Islamist groups” without providing further details.

The National Security Committee, successor to the Soviet-era KGB, said the situation had stabilised and that security forces had restored control.

Last week Tokayev sacked the head of the committee, Karim Massimov, and his top deputy, Nazarbayev’s nephew. Masimov has since been detained on suspicion of treason. Nazarbayev himself has not been heard from, and was stripped of a security post he had retained after giving up the presidency.

Monday was declared a day of mourning for those killed in the unrest. Russian and state media, citing a government social media post, have reported that 164 people had been killed. Health and police authorities have not confirmed that figure, and the original social media post has been deleted.

A former Kazakh prime minister, Akezhan Kazhegeldin, told Reuters on Sunday that Tokayev must move fast to consolidate his grip after appearing to break with Nazarbayev. 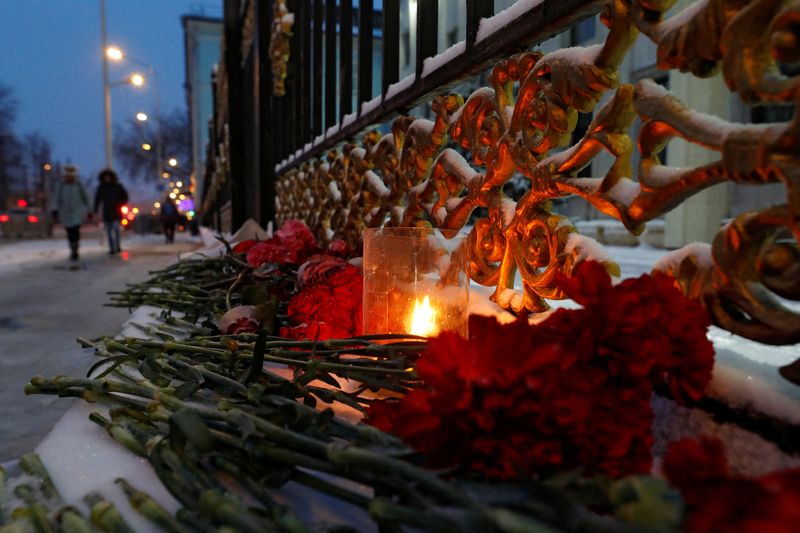 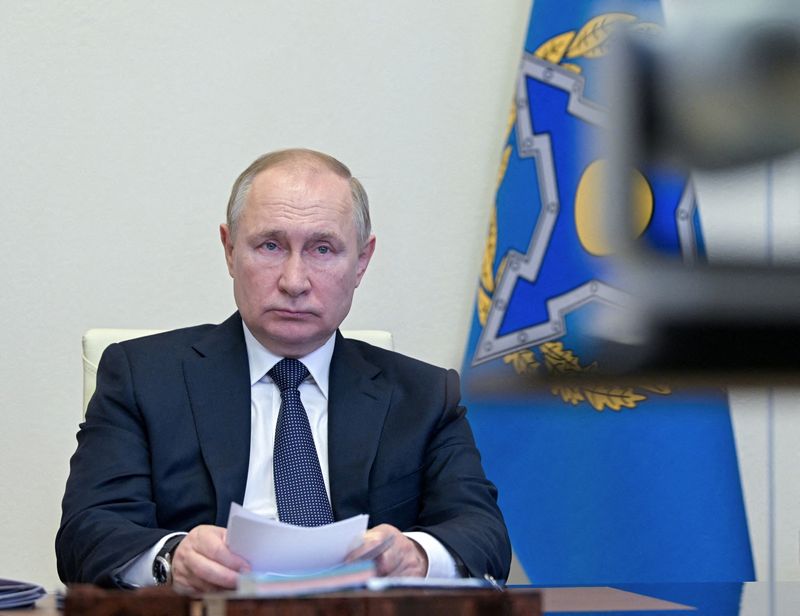 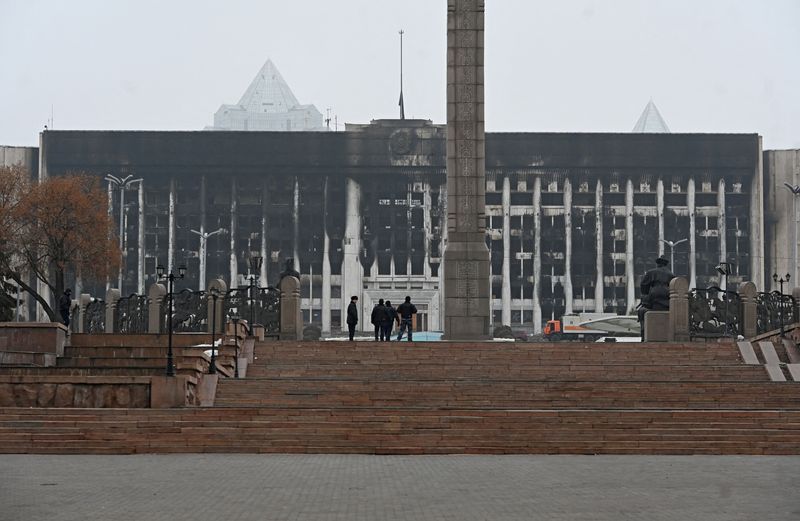 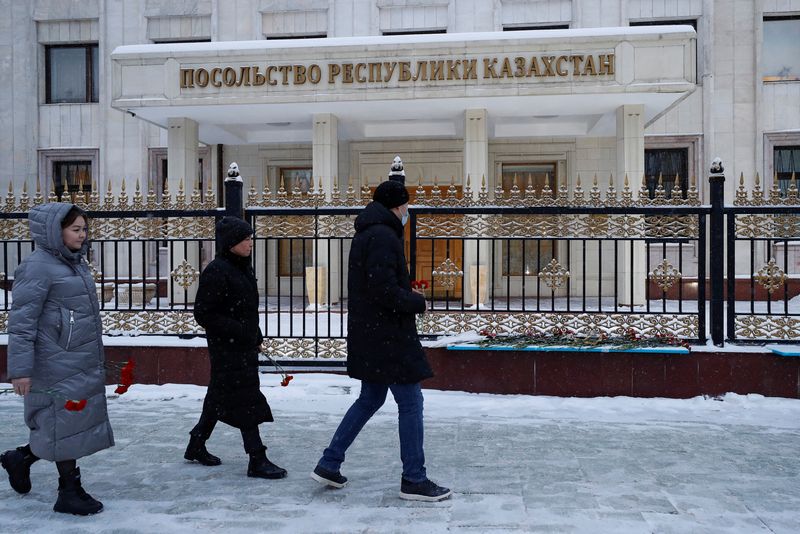