By Joseph Tanfani and Moira Warburton

Democrats have teed up a pair of bills that would make it a crime to threaten or intimidate election workers, among other provisions that would expand voting access, toughen campaign finance rules and prevent partisan gerrymandering. The bills address a surge in threats https://graphics.reuters.com/USA-ELECTION/THREATS/mopanwmlkva documented by a September Reuters investigation https://www.reuters.com/legal/government/terrorized-us-election-workers-get-little-help-law-enforcement-2021-09-08.

Democrats say passage of the bills is critical to protect elections after Republican-led states adopted a wave of new restrictions on ballot access following Donald Trump’s false claims that widespread fraud cost him re-election in 2020.

But it will be difficult to pass the bills amid united Republican opposition in the narrowly divided Senate, where Democrats disagree on whether to amend the “filibuster” rule https://www.reuters.com/legal/government/us-senate-democrats-mull-ending-filibuster-pass-voting-rights-reform-2022-01-11 that requires 60 of the 100 senators to pass most legislation.

On Tuesday, Biden called https://www.reuters.com/world/us/biden-champion-voting-rights-georgia-clock-ticks-reforms-2022-01-11 for Senate Democrats to do whatever it takes to pass the bills, including amending the filibuster. Sponsors of the bills say inaction will result in intimidated election officials and increasing threats to rank-and-file workers, making it harder to run fair elections.

“If you don’t have independent election workers that are about the integrity of the process then I don’t know how our elections can proceed,” Democratic Senator Mark Warner said in an interview, warning that more harassment would make it difficult to hire staff for future elections.

“If these people won’t perform this function, and you suddenly have only partisans in these roles then people’s faith again in our system is going to be undermined.”


“If Donald Trump is the candidate for the Republican Party in 2024, … every county is going to become a battleground,” Allred said in an interview.

The former president has not said he will run again in 2024, but has publicly flirted with the idea and his endorsements are shaping the field of Republicans trying to regain control of U.S. Congress in the Nov. 8 midterm elections.

Senate Republicans dismiss the voting-right bills as unnecessary, saying that the record-shattering turnout in the 2020 election shows the strength of American democracy.

“These states have changed their laws in a way that makes it easier to vote than it was in any other election than the pandemic election,” of 2020 Republican Senator Roy Blunt told a news conference.

The Senate’s top Democrat, Chuck Schumer, has pushed for a floor vote on the voting rights bills by the Monday holiday honoring slain civil-rights hero Rev. Martin Luther King Jr. But Democrats cannot end the filibuster rule without all 50 of their senators, and two of them, Joe Manchin and Kyrsten Sinema, have adamantly opposed the step. They have said it would damage the Senate and could lead to constant change in major aspects of American life each time power changes hands in Washington.

A handful of moderate Senate Republicans have voiced support for a more limited voting rights bill, though they have said they don’t see the urgency almost three years ahead of the next presidential election. 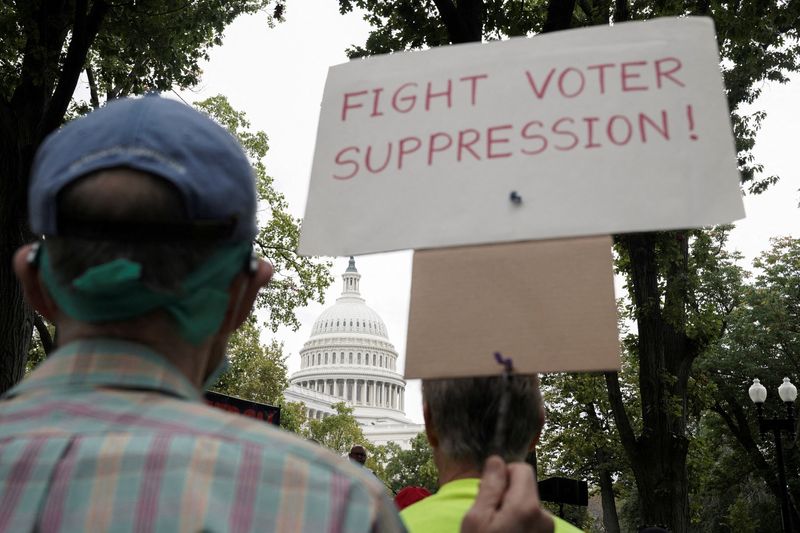 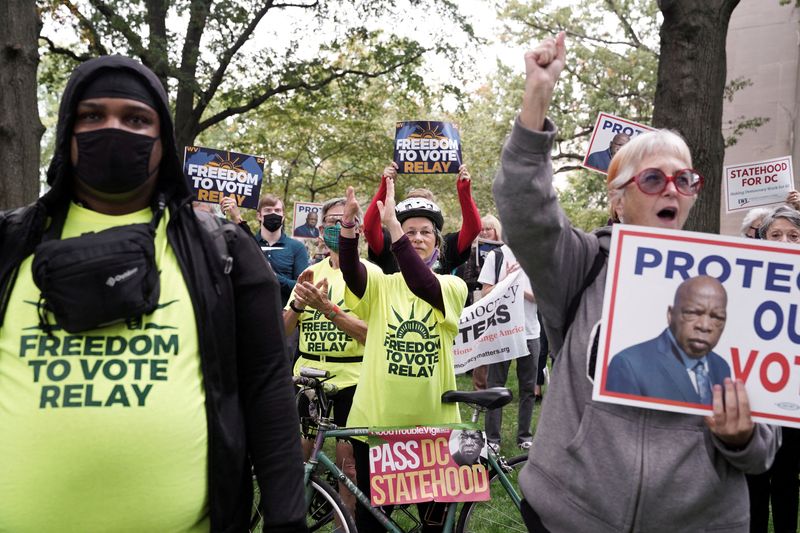 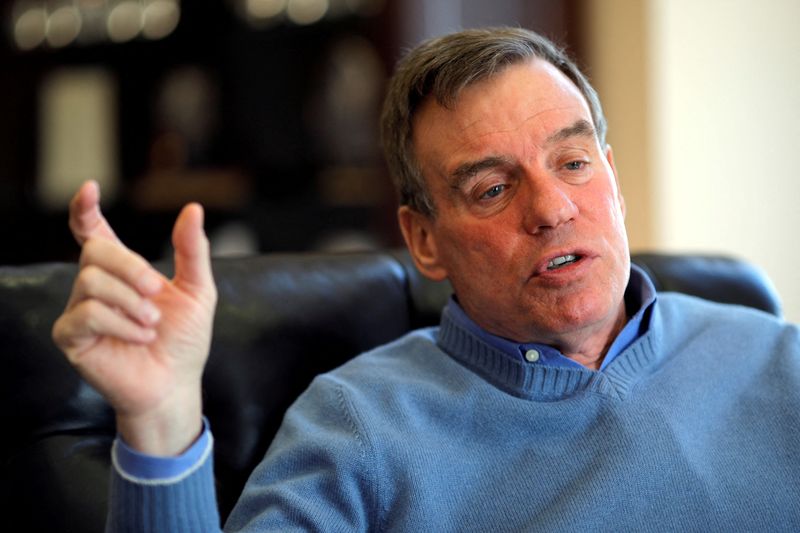 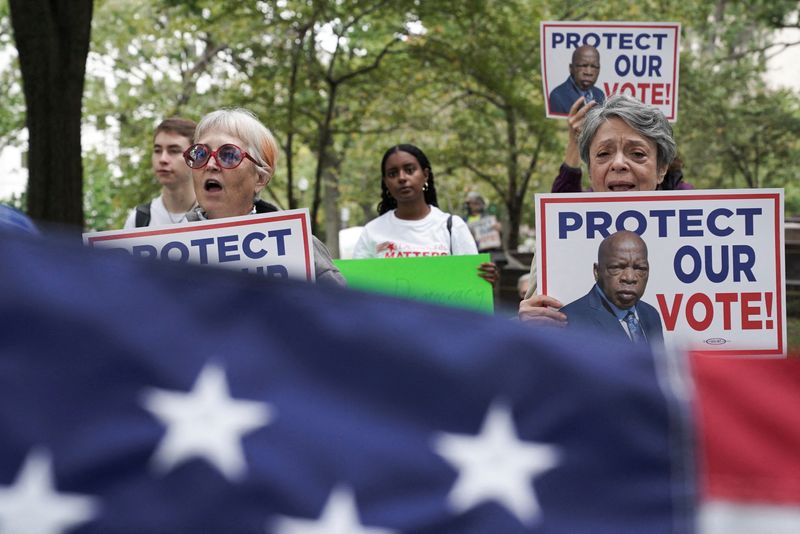