– Lawmakers and activists reacted on Tuesday to calls by President Joe Biden and Vice President Kamala Harris for passage of U.S. voting rights reforms, including if necessary getting rid of congressional rules that require 60 senators to support most legislation.

“The President deeply understands that Congress must pass the #FreedomToVoteAct and the #JohnLewisVotingRightsAct by whatever legislative means necessary, including by reforming or eliminating the Senate filibuster…To protect our democracy, I ask all Senators of good conscience to support restoring the Senate via a rule change.”

“Our democracy stands in its final hour. Unless President Biden applies the same level of urgency around voting rights as he did for BBB and infrastructure, America may soon be unrecognizable.

While President Biden delivered a stirring speech today, it’s time for this administration to match their words with actions, and for Congress to do their job. Voting rights should not simply be a priority — it must be THE priority.”

“While President Biden’s speech in Georgia today rings the alarm on voting rights, we need to put out the fire by immediately changing Senate rules on the filibuster to pass voting rights legislation. The urgency of this moment cannot be understated…”


“All of us in the Senate must make a choice about how we will do our part to preserve our democracy. We can’t be satisfied in thinking democracy will win in the end if we aren’t willing to put in the work to defend it. We must act to protect democracy, and we will move forward.”

“Today in Georgia, President Biden made it crystal clear: the Senate must find a path forward to enshrine critical voting rights legislation into law… The president forcefully declared that the time has come for the Senate to heed the call of John Lewis and do its part to protect the vote and end the Republican nullification of elections. Nothing less than our democracy is at stake.”

“They’re not going to succeed. This is going to be another example of President Biden and his party overpromising and underdelivering,”

“The filibuster and the right to vote aren’t equals. One is the bedrock of democracy. The other allows a minority to ignore the will of the people. So when it comes to preserving one or the other, it isn’t a hard choice. The filibuster must die so that democracy can live.”

“What the Democrats have coined a voting rights bill is really just a partisan, political power grab. And now they want to eliminate the filibuster in order to advance this terrible legislation, which would only compound confusion in our election process.”

“We are at a crossroads in our democracy. In recent months, over a dozen states have passed 34 laws that will make it harder for Americans to vote. This historic attack on voting rights is unacceptable, and mayors across the nation applaud President Biden for re-iterating his commitment to passing voting rights legislation in Congress.” 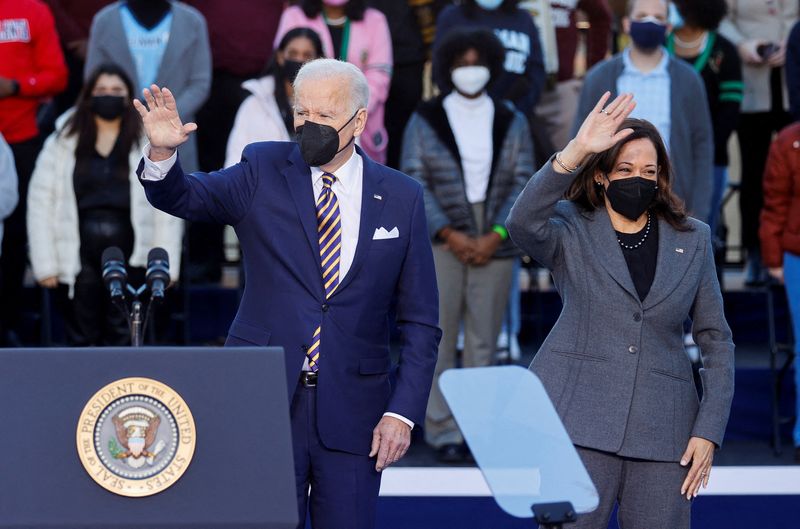