The Boots business has over 2,200 stores across the UK, which include pharmacies, health and beauty stores, among others, according to the chain’s website.

“This review is very much in line with our renewed priorities and strategic direction. In particular, our increased focus on U.S. healthcare. While the process is at an exploratory stage, we do expect to move quickly,” Brewer said at the J.P Morgan Healthcare Conference.

The review comes at a time when the company, which was formed in 2014 after the acquisition of stake in Alliance Boots by Walgreens, moves beyond its drugstores with its investments in two smaller healthcare providers, CareCentrix and VillageMD.

Late last year, Walgreens also launched its Walgreens Health unit to provide pharmacy and primary care services in stores, at home, or at a doctor’s office and via mobile app.

(Reporting by Leroy Leo in Bengaluru; Editing by Shailesh Kuber) 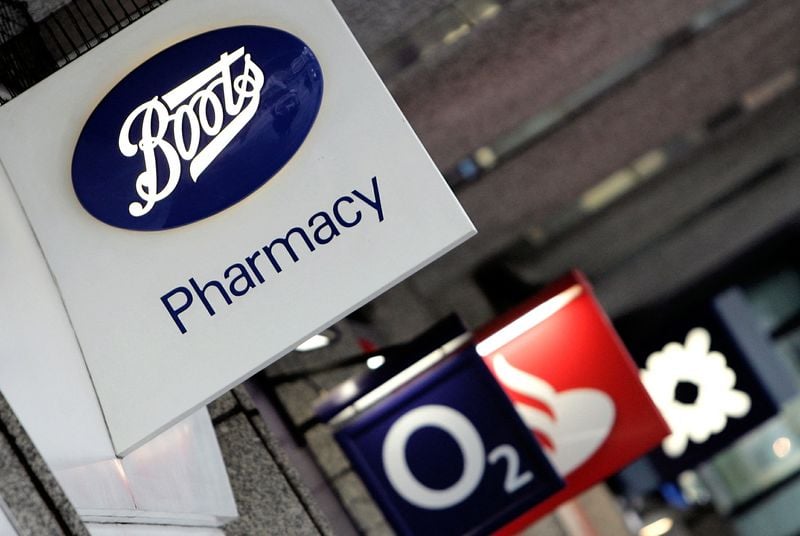