– Activist hedge fund Starboard Value LP has nominated four directors, including its own chief executive, to Huntsman Corp’s board, arguing that new members would help maximize the chemical maker’s potential.

According to a letter sent by Starboard CEO Jeffrey Smith on Wednesday, the fund, one of Huntsman’s largest investors with a more than 5% stake, has nominated two women and two men with experience on public company boards and in the chemical and refining industry to the 14-member board.

“We believe shareholders deserve a board that is unburdened by past loyalties, welcomes fresh viewpoints, and demands accountability so that the company can maximize its incredible potential,” Smith, who is one of the nominees, wrote to board chairman and CEO Peter Huntsman.

Its move comes only days after Huntsman added two new board members, appointed Cynthia Egan as its new lead independent director, and named Sonia Dula to the compensation committee with an eye to having her become chair, steps Starboard criticized.

Starboard said it is concerned that the new faces are “perpetuating old shareholder-unfriendly tendencies”.

“Rather than engage constructively with us, the board inexplicably chose to react in a highly defensive manner, taking three distinct actions over the past two weeks that we believe were intended to disenfranchise shareholders,” Smith wrote in the letter posted to the fund’s website.


Huntsman’s stock price climbed 2.3% in early trading after Starboard made its announcement. The company will report fourth-quarter earnings next month.

“The Huntsman board… is fully engaged in the active oversight of Huntsman’s continuing portfolio transformation, and the company is delivering the strongest profit and margin performance for the current businesses,” a Huntsman spokesperson said.

“We value the views of all shareholders, including Starboard, and maintain an open dialogue with them.”

Huntsman, which is valued at $7.8 billion, is headquartered in The Woodlands, Texas, and makes chemical products for use in products ranging from construction materials to plastics.

Starboard has criticized the company’s stock price performance, blaming management and the board for poor returns that it says have left long-term shareholders “significantly worse off” than if they had invested in broader indices.

The fund is one of the industry’s busiest activists and won six board seats in listed companies in the first three quarters of 2021, according industry data. 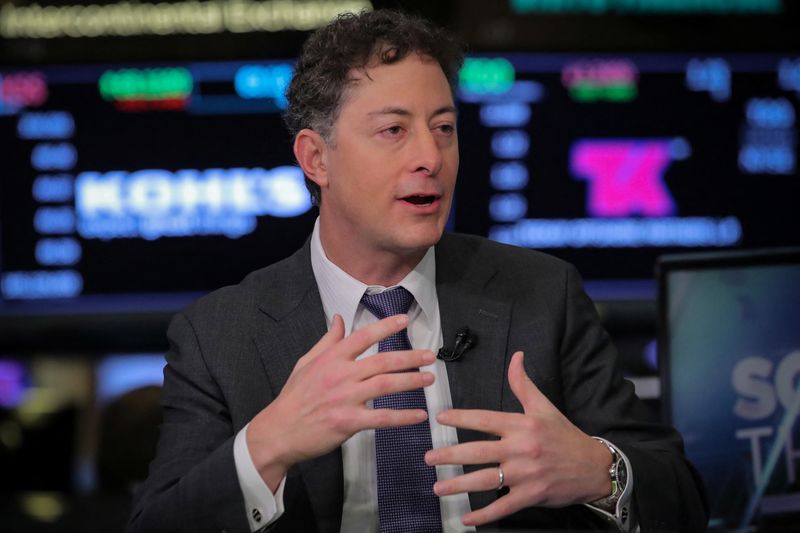 Motorcyclist Killed in Crash with Truck in Penn Hills

One Person Killed in Crash, Another Injured in North Versailles