– Microsoft Corp hired a key Apple Inc engineer to design its own chips for its servers, Bloomberg News reported on Wednesday, citing people with knowledge of the matter.

The software giant hired chip industry veteran Mike Filippo, who worked for Apple for over two years, the report said.

Microsoft is working on in-house processors for the servers running its cloud-computing services and Surface line of personal computers, a source told Reuters in December 2020.

The move to hire Filippo implies that Microsoft is accelerating a push to create homegrown chips for its servers powering Azure cloud computing services, the report added.

Filippo, who started his career as a CPU designer at chip designer AMD in 1996, has previously worked at Intel and UK-based ARM Ltd before joining Apple, according to his LinkedIn profile.

Microsoft and Apple did not immediately respond to Reuters requests for comment.


(Reporting by Chavi Mehta in Bengaluru; Editing by Shailesh Kuber) 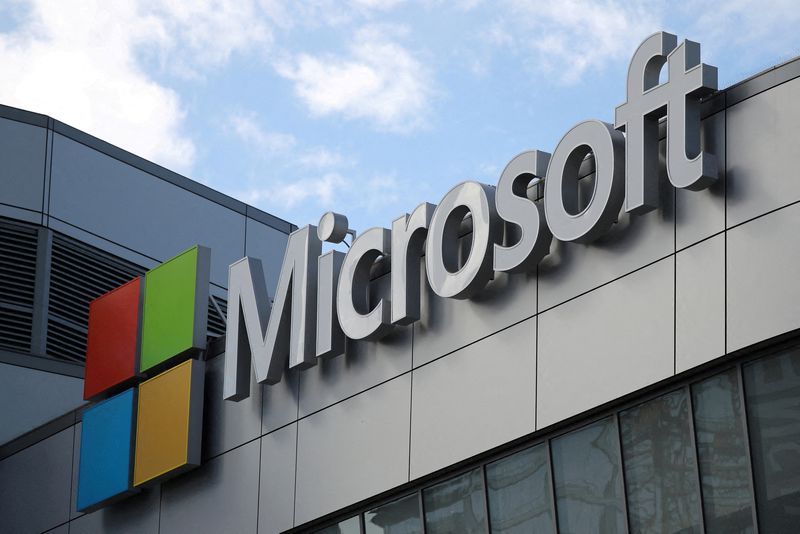 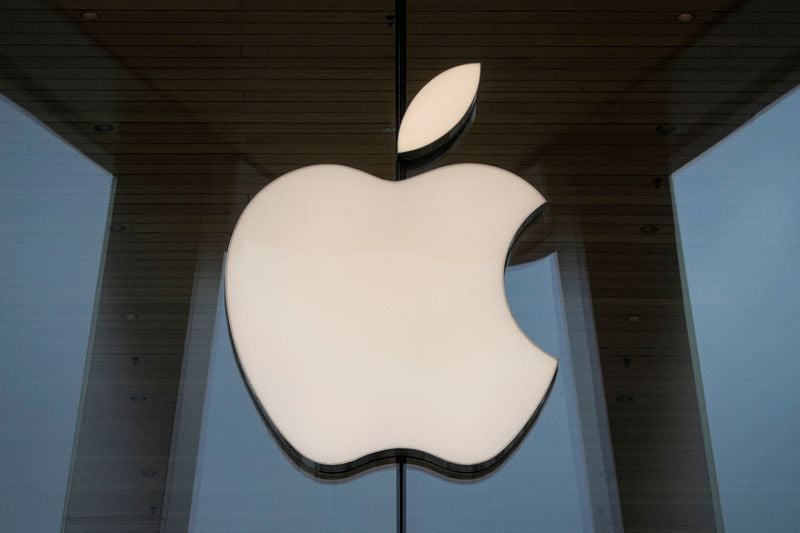