BOSTON -Asset manager State Street Corp will expect all portfolio companies worldwide to have at least one woman on their boards, executives said, expanding a policy previously focused on developed markets.

In a letter to directors released on Wednesday, Cyrus Taraporevala, CEO of State Street Global Advisors, said the new policy effective this year builds on previous actions to push boardroom diversity. These include its backing for the well-known “Fearless Girl” statue in Manhattan, installed 2017 ahead of International Women’s Day.

Ben Colton, a stewardship leader for the division, said while many companies claim they cannot find qualified female director candidates, they actually just need to broaden their board nomination processes.

“We think it’s not a pipeline issue, it’s an access issue,” Colton said in an interview.

State Street said it is prepared to cast proxy votes against board leaders where companies do not meet its diversity expectations.

Data from executive search firm Spencer Stuart shows women account for 28% of directors at U.S. companies and, at the high end, 45% at French companies. But the figure drops to 16% for Indian companies and 11% for companies in Japan, showing the challenge State Street faces with its new policy.

State Street’s Taraporevala also said the company expects boards in most developed countries to have women represent at least 30% of their directors by next year, and said companies should take other steps on diversity including disclosing details about directors’ racial or ethnic backgrounds.

Separately, State Street will expect companies in developed economies to offer details as outlined by the Task Force on Climate-Related Financial Disclosures, as other top asset managers have done.

(Reporting by Ross Kerber in BostonEditing by Matthew Lewis) 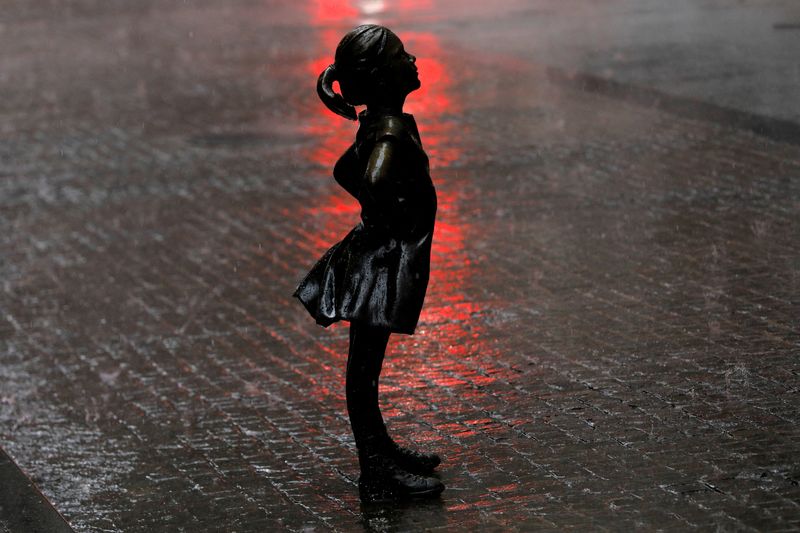