Consumers spent a record $204.5 billion online over the 2021 holiday season, an increase of 8.6% from a year earlier, Adobe Analytics said in a report on Wednesday.

But the figure was lower than the $207 billion expected by Adobe and marked the smallest rise since the company started tracking holiday spending data in 2014.

Congested ports, coronavirus-related factory closures in Asia and shortages of shipping containers and truck drivers shrank both global and U.S. holiday inventory by 2%, according to data from Salesforce.

Adobe, which covers more than one trillion visits to U.S. retail websites in its analysis, said shoppers saw over 6 billion out-of-stock messages online, a more than threefold increase from pre-pandemic levels.

The holiday rush was also softened by early promotions that encouraged shoppers to splurge on everything from toys and video games to electronics outside of the biggest shopping days.

For instance, during the Cyber Week – the period between Thanksgiving and Cyber Monday – consumer spending dropped 1.4%.

Adobe’s data showed online prices rose 3.1% in December, marking the 19th consecutive month of increase, with discounts narrowing on categories like electronics and sporting goods during the full season.

The rise in holiday sales was mostly due to the inflation-driven jump in costs and lower discounts, said Rob Garf, vice president and general manager of retail for Salesforce. 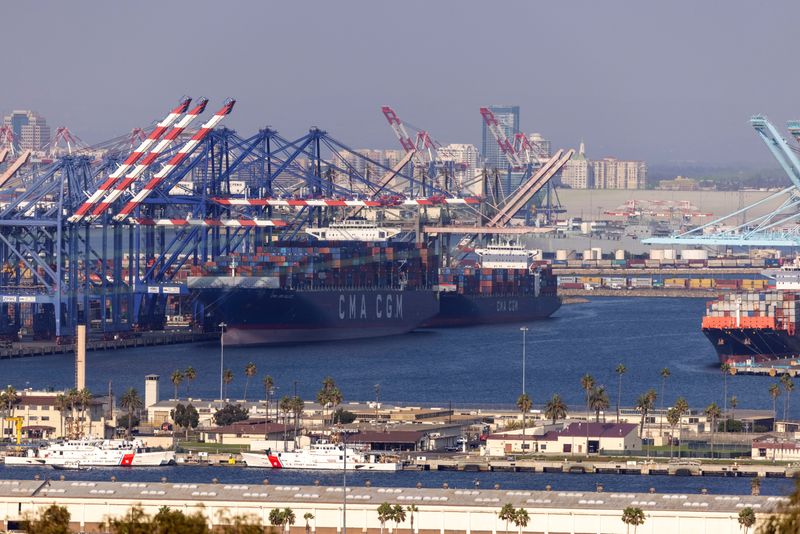