(Reuters) – The Biden administration on Wednesday announced a new set of measures to keep classes open, including doubling COVID-19 testing capacity in schools with 10 million more tests, as the Omicron variant spreads rapidly through the United States https://www.reuters.com/business/healthcare-pharmaceuticals/us-reports-least-11-mln-covid-cases-day-shattering-global-record-2022-01-11.

The United States reported 1.35 million new coronavirus infections on Monday https://www.reuters.com/business/healthcare-pharmaceuticals/us-reports-least-11-mln-covid-cases-day-shattering-global-record-2022-01-11, shattering the global record for daily cases in any one country. Omicron is now estimated to account for 98.3% of total new cases circulating in the country, the Centers for Disease Control & Prevention (CDC) says.

The gigantic wave of infections has disrupted plans for students and teachers to return to school and for workers to go back to the office.

In response, the number of COVID-19 tests available to schools will be increased by 10 million per month, the White House said in a statement, saying this will help schools more than double the volume of testing compared to November 2021.

Half of the new free rapid tests will be distributed each month to help kindergarten to 12th grade (K-12) schools remain open, the statement said, while lab capacity will be available to support five million monthly PCR tests for schools.

Critics have accused President Joe Biden of not focusing enough on testing in the fight to control surging Omicron cases and hospitalizations, amid growing reports of acute shortages of test kits around the country.

The White House and top health officials have defended the response, including announcing earlier this month that 500 million rapid tests would be available free to all Americans in January.

The new steps come as some school districts move to virtual classes again to escape the Omicron wave. The politics over how to keep schools open is also expected to be a significant issue in the upcoming midterm elections and has already been a subject of intense debate, with Republicans saying the administration has not done enough on the issue.

Other steps announced on Wednesday include CDC and states working together to meet demand for additional tests for school districts. The first such deliveries will be made later this month, the administration said.

The administration said it had so far distributed $10 billion in resources to states for testing at schools, funding that was included in the coronavirus legislation signed into law last year.

The White House said those efforts have resulted in 96% of schools being able to open in-person classes this month, up from 46% of schools in January 2021.

Last year, the CDC endorsed a test-to-stay strategy, which allowed schools to use frequent testing to keep students in class after exposure to someone with COVID-19, as an alternative to mandatory quarantine. The agency will release additional materials later this week to help schools implement this strategy, the White House said. 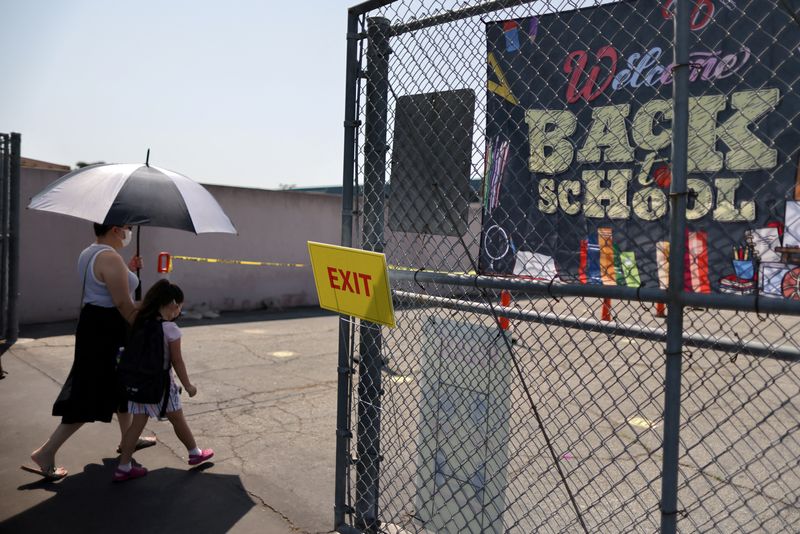 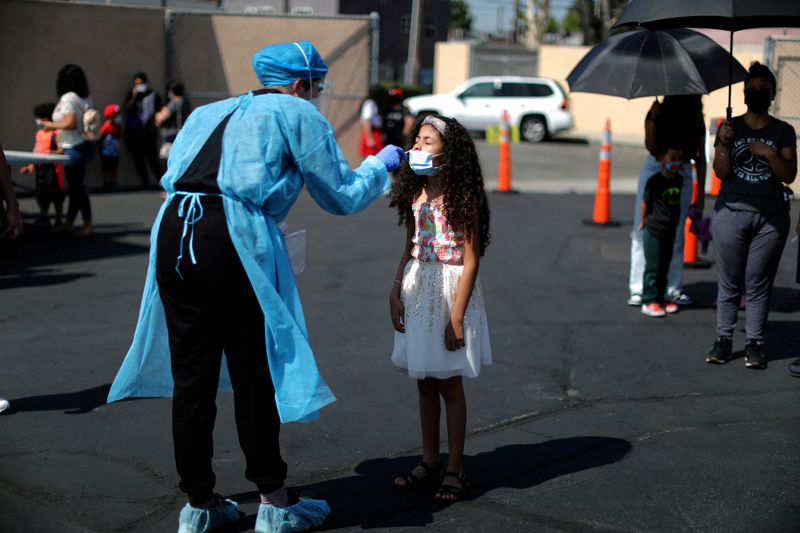 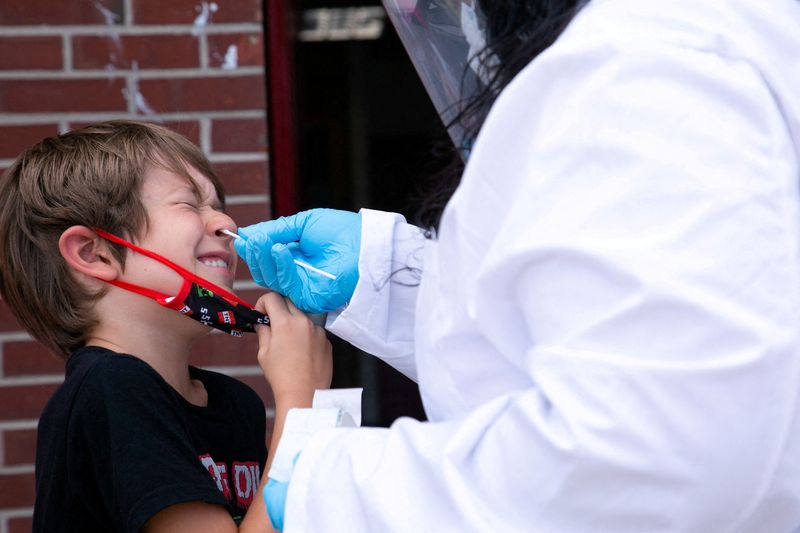