By Victoria Waldersee and Christina Amann

BERLIN – BMW won’t scale up its own battery cell production for electric cars until the technology has developed further, the German company said on Thursday, taking a more cautious approach than some rivals despite record brand sales in 2021.

The automaker, which was also upbeat about hitting the top end of its 9.5%-10.5% profit margin estimate for 2021, currently buys battery cells from CATL, Samsung and Northvolt among others, but is building its own pilot plant.

“We have secured our needs for the next few years very well with the partners we have,” finance chief Nicolas Peter told Reuters, adding BMW wouldn’t rush to scale up its own cell production.

“We are not yet at the point where we can say what technology will accompany us for the next 10-15 years,” he said. “That’s why it’s important to invest a lot of resources with worldwide partners in battery cell development.”

Works council chief Manfred Schoch has pushed for BMW to ramp up battery output to secure supplies and create jobs.

German rivals Volkswagen and Daimler both have direct stakes in battery cell makers.

Daimler, which holds 33% of Automotive Cells Company, said in July it planned to build eight gigafactories to make battery cells with partners.

Volkswagen plans to build six cell plants in Europe by the end of the decade with partners such as China’s Gotion High-Tech and Northvolt, in which it has a 20% stake.

BMW is working to build battery assembly sites at every factory but will rely on partners for cells, Peter said.

Shares in BMW rose to a fresh-six year high of 99.3 euros after Reuters reported Peter’s comments, settling back to 98.9 shortly after, still slightly above the day’s opening of 97.7.

The carmaker unseated Daimler for the first time in five years as the premium manufacturer with the highest number of vehicles sold in 2021, delivering 2.21 million vehicles compared to Daimler’s 2.05 million.

Daimler CEO Ola Kaellenius has said high deliveries were not the priority under his watch, preferring to raise prices and boost margins rather than maximise the number of vehicles sold.

BMW, which has kept output high amid a global chip shortage in part because of its close ties with suppliers, is slightly more cautious on margins than rivals including Daimler and Volkswagen’s Audi, which expects a 9%-11% margin for 2021.

Still, Peter said the transition to electric vehicles was moving faster than BMW had expected two to three years ago, with sales more than doubling last year and order books fuller than ever.

BMW, which made an early entry into electric vehicles but whose portfolio now lags some competitors, plans to add an extra Saturday shift at its Munich plant from April to meet demand, a spokesperson said. 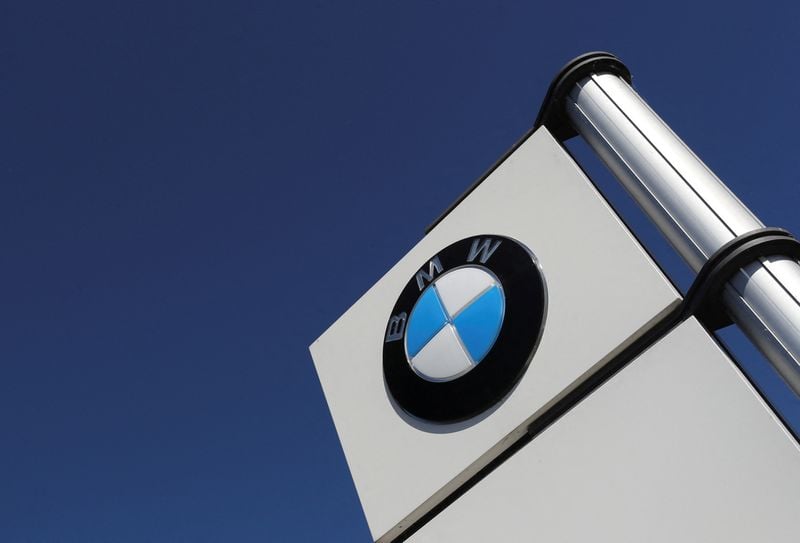