San Francisco (Reuters) – Canada’s auto safety regulator said on Thursday it has opened an investigation into the heating system of Tesla Model 3 and Model Y vehicles following 16 consumer complaints about its performance during cold weather.

Transport Canada said it is concerned that a malfunctioning heating and air-conditioning system “may affect windshield defogging/defrosting and therefore driver visibility.”

“A company is required to notify Transport Canada and all current owners when they become aware of a defect that could affect the safety of a person. … These notices are commonly referred to as ‘safety recalls,’” it said.

The regulator said it has informed Tesla of the investigation.

Tesla did not respond to a Reuters request for comment. In 2020, Tesla CEO Elon Musk tweeted, “Model Y heat pump is some of the best engineering I’ve seen in a while.”

A number of Tesla owners complained that the heat pumps are failing in extreme cold temperatures, according to Drive Tesla Canada, a Tesla news provider. The report said the heating problems happened even after Tesla early last year replaced faulty sensors in heat pumps in some 2020-2021 Model 3 and Model Y vehicles to address the issue.

The U.S. safety regulator, the National Highway Traffic Safety Administration, did not have an immediate comment on the issue. 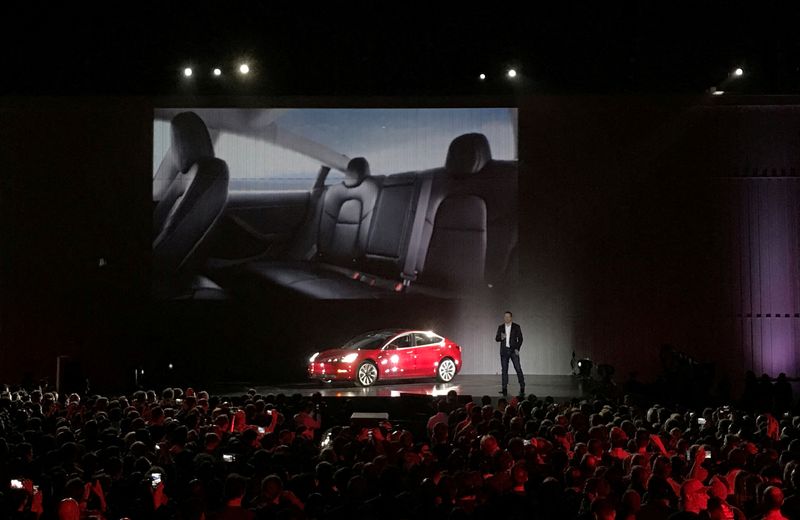 Inmate escapes from Florida jail, police say call 911 immediately if you see him