HONG KONG/SHANGHAI -China Evergrande Group on Thursday secured a crucial approval from onshore bondholders to delay payments on one of its bonds, as other cash-strapped developers also scrambled to negotiate new terms with creditors to avoid defaults.

Struggling with more than $300 billion in liabilities, sector giant Evergrande was seeking more time for bond coupon and redemption payments to avoid a technical default that would have complicated its politically sensitive restructuring.

The deadline to vote on the six-month delay to payments of the 4.5 billion-yuan ($157 million), 6.98% January 2023 bond ended earlier on Thursday. The bond terms gave holders the right to sell it back early to the issuer on Jan. 8.

In a statement late on Thursday, the developer’s main unit Hengda Real Estate Group said that it had reached an agreement with bondholders to delay payments.

Of those who voted, 72.3% approved the proposal to extend the redemption and coupon payments, the statement said, adding that trading in the bond, suspended since Jan. 6, will resume on Monday.

Evergrande, the world’s most indebted property company, has so far met payments on onshore bonds that make up the vast majority of its debt, though it has defaulted on some offshore bonds.

Chinese developers are facing an unprecedented liquidity squeeze due to years of regulatory curbs on borrowing, leading to a string of offshore debt defaults, credit-rating downgrades and sell-offs in developers’ shares and bonds.

The World Bank’s economic prospects report said earlier this week a severe and prolonged downturn in China’s real estate sector would have significant economy-wide reverberations, as its developers’ combined onshore and offshore liabilities amount to almost 30% of the country’s GDP.

Shanghai-based Shimao Group will hold online meetings with creditors in two asset-backed securities (ABS) on Jan. 17, to vote on payment extension proposals, according to documents seen by Reuters on Thursday.

The two onshore ABS products – worth 1.17 billion yuan in total – mature later this month but Shimao is seeking to extend this to the end of 2022 while making some payments in stages before the new deadline.

Shimao last week said it has missed payment on a $101 million trust loan. Rating agency S&P, which downgraded the firm again to “B-” this week, said on Thursday it has withdrawn the rating at the firm’s request.

Shimao’s onshore subsidiary Shanghai Shimao co confirmed on Thursday evening it has transferred funds to repay its 4.65% yuan bond with an outstanding principal of 1.9 billion yuan maturing on Saturday.

Separately, Yuzhou Group, founded in the eastern coastal city of Xiamen, announced an exchange offer for two of its 2022 dollar bonds due later this month – worth a total of $582 million – to extend the maturities by one year to avoid default.

It expects a delay in coupon payments totalling $110 million that are due in January and February, Yuzhou said in a filing. It is also seeking consent from holders of all of its other $4.5 billion dollar bonds to amend the terms that would help it avoid cross defaults if other bondholders seek repayment.

Nomura estimates the sector’s cash crunch could intensify with firms needing to meet onshore and offshore maturities totalling around 210 billion yuan each in the first and second quarter, up from 191 billion yuan in the fourth quarter of 2021.

A source close to Sunac told Reuters the company has no further plan in the near term to place its shares or shares in unit Sunac Services to raise capital, adding it has sufficient funds to meet debt payment obligations due in the short term and for project development.

Guangzhou R&F Properties, which has a number of projects in global cities such as London, had its Hong Kong unit declared in ‘selective default’ on Thursday after it pushed through a bond payment delay. [L1N2TT102]

Shares of Chinese developers generally closed down on Thursday, with Sunac and Agile tumbling 22.6% and 13.3%, respectively. Shimao fell 9.4% while Yuzhou shed 6.9%. Evergrande dropped 3.6%.

One of Yuzhou’s yuan-denominated bonds tumbled 21.8% in the morning before trading was temporarily halted.

Two Shanghai-traded bonds of Shanghai Shimao were also suspended but after surging over 30%. 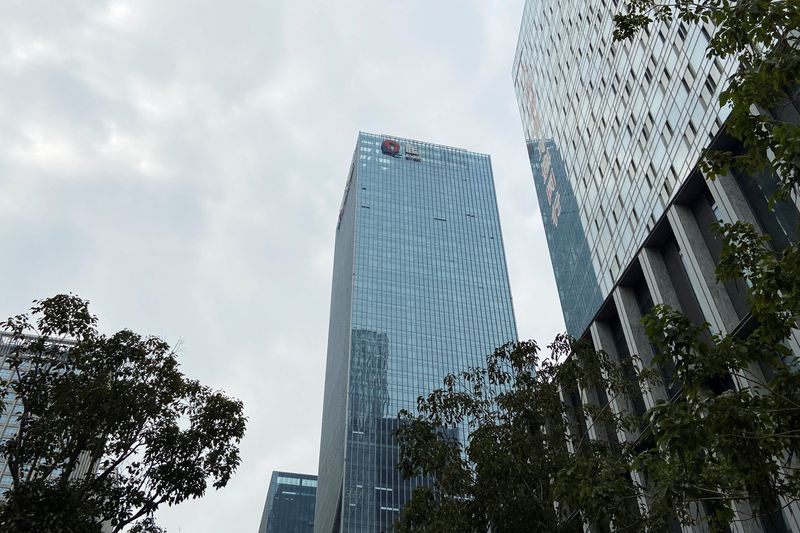 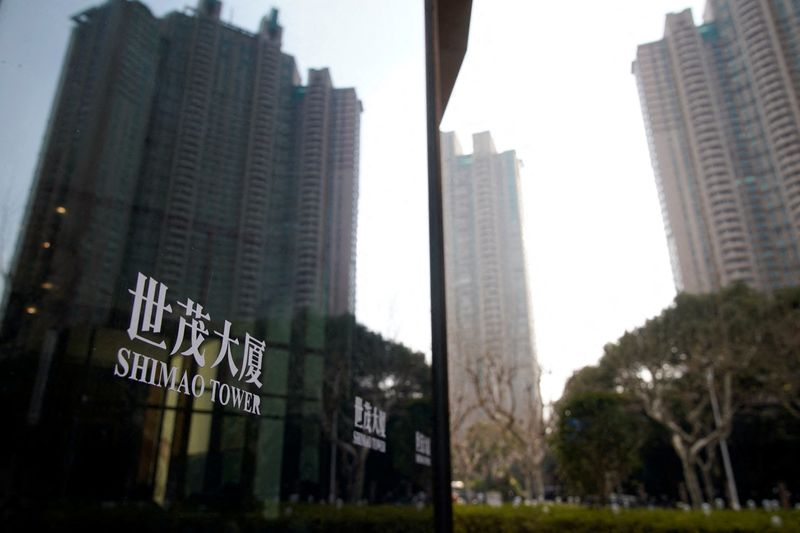 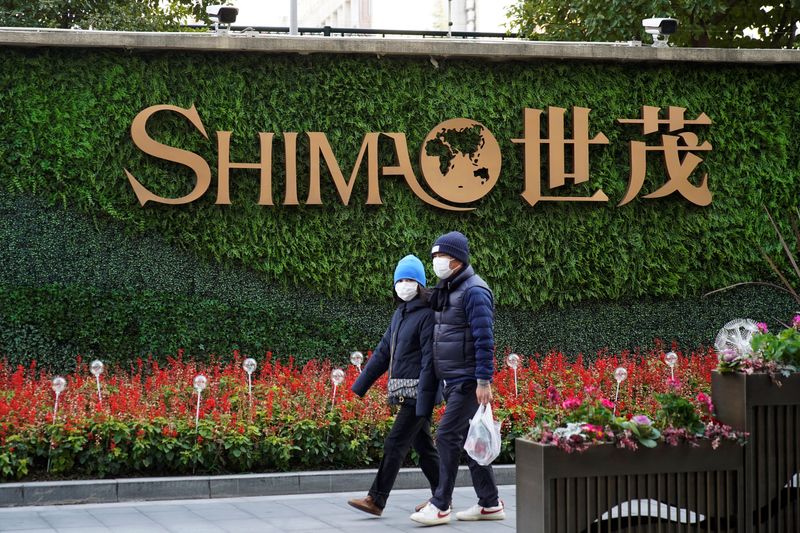 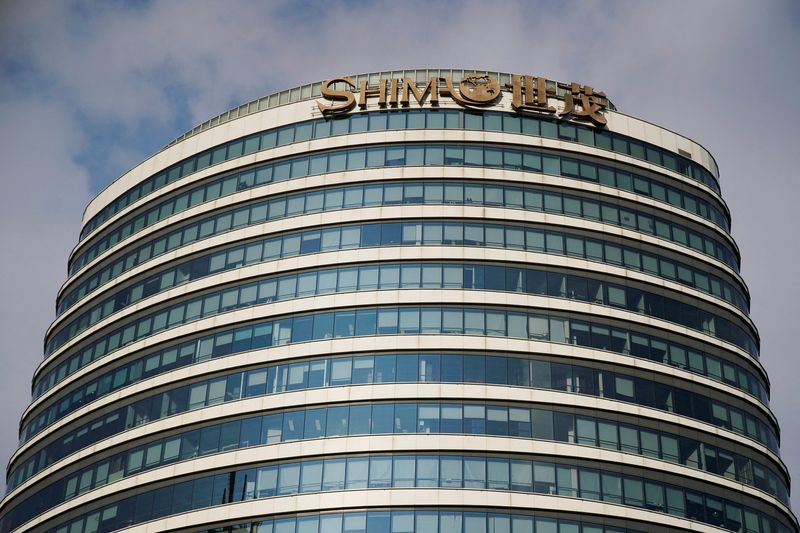