WASHINGTON (Reuters) – The U.S. House of Representatives committee investigating the Jan. 6 attack on the Capitol on Thursday subpoenaed Facebook parent Meta, Google parent Alphabet, Twitter and Reddit, seeking information about how their platforms were used to help spread misinformation and violent extremism in the failed bid to overturn the 2020 presidential election.

“We cannot allow our important work to be delayed any further,” the House Select Committee’s chairman, Bennie Thompson, said in a statement.

The subpoenas are the latest development in the panel’s investigation into the causes of the attack on the Capitol by then-President Donald Trump’s supporters, and the role played by Trump, who has pushed false claims that he lost a rigged election to Joe Biden.

“Two key questions for the Select Committee are how the spread of misinformation and violent extremism contributed to the violent attack on our democracy, and what steps – if any -social media companies took to prevent their platforms from being breeding grounds for radicalizing people to violence,” Representative Thompson said.

“It’s disappointing that after months of engagement, we still do not have the documents and information necessary to answer those basic questions.”

The companies have until Jan. 27 to comply. Meta said it has turned over documents on “a schedule committee staff requested – and we will continue to do so.”

Google said it has been cooperating with the committee by “responding substantively to their requests for documents” and will continue to do so.

“We have strict policies prohibiting content that incites violence or undermines trust in elections across YouTube and Google’s products, and we enforced these policies in the run-up to January 6 and continue to do so today,” Google said.

The committee has issued more than 50 subpoenas and heard from more than 300 witnesses. It is expected to release an interim report in the summer and a final report in the fall.

Social media platforms were widely blamed for amplifying calls to violence and spreading misinformation that contributed to the Jan. 6 attempt to violently overturn the election results.

In August, the panel asked 15 tech companies, including the ones subpoenaed on Thursday as well as TikTok, Snapchat, Parler, 4chan and others, for records related to the riot.

In a letter sent this week to Facebook CEO Mark Zuckerberg, Thompson said that “despite repeated and specific requests for documents” related to Facebook’s practices on election misinformation and violent content, the committee had still not received these materials. Letters to the other three CEOs contained similar criticisms.

Alphabet and Google CEO Sundar Pichai, former Twitter CEO Jack Dorsey and Zuckerberg were also grilled by lawmakers last March in a hearing on misinformation about the role of their platforms in the Capitol riot. 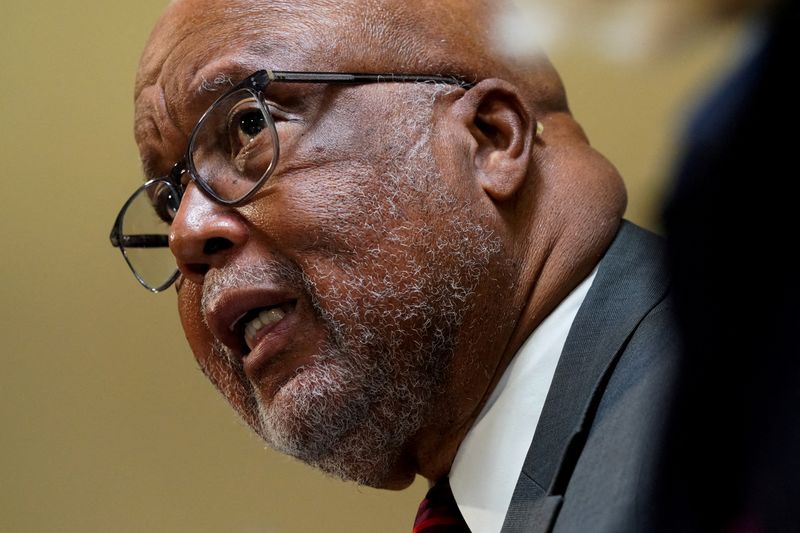 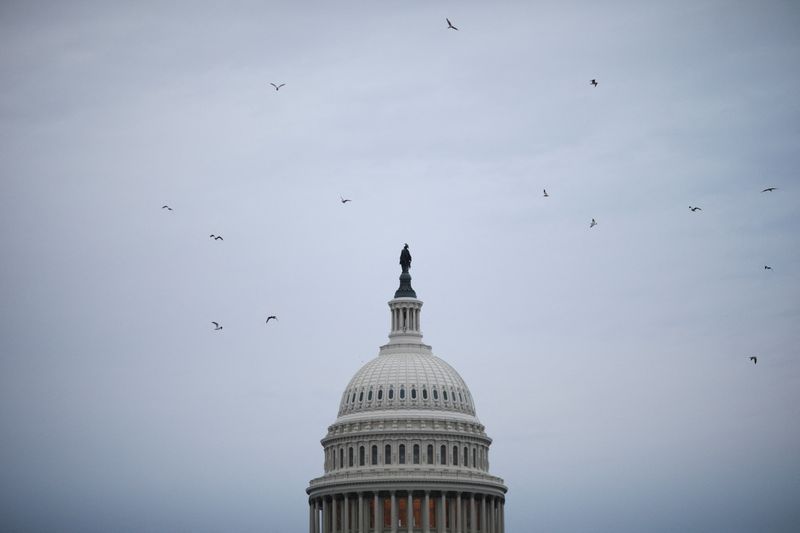