SAN FRANCISCO – Tesla Inc aims to start initial production of its much-anticipated Cybertruck by the end of the first quarter of 2023, pushing back its plan to begin production late this year, a person familiar with the matter told Reuters on Thursday.

The person said the delay comes as Tesla is changing features and functions of the electric pickup to make a compelling product as competition heats up in the segment.

Tesla is expected to make limited production of the Cybertruck in the first quarter of 2023 before increasing output, the source said.

Tesla, the world’s top electric car maker, makes electric sedans and sport utility vehicles but has missed out on the pickup truck segment, which is profitable and hugely popular in America.

Ford Motor Co and Rivian Automotive are ahead of Tesla in launching electric pickups.

Ford said early this month it will nearly double annual production capacity for its red-hot F-150 Lightning electric pickup to 150,000 vehicles ahead of its arrival this spring at U.S. dealers.

CEO Elon Musk, who unveiled the futuristic vehicle in 2019, had already delayed its production from late 2021 to late 2022.

Musk has said he will provide an updated product road map on Tesla’s Jan. 26 earnings call.

“Oh man, this year has been such a supply chain nightmare & it’s not over!,” he tweeted in late November, when asked about the Cybertruck.

Tesla recently removed a reference to its production schedule from its Cybertruck order website. Last month, the website said, “You will be able to complete your configuration as production nears in 2022.” Now “in 2022” has been omitted.

Tesla plans to produce the Cybertruck at its factory in Texas, which is expected to start production of Model Y cars early this year. 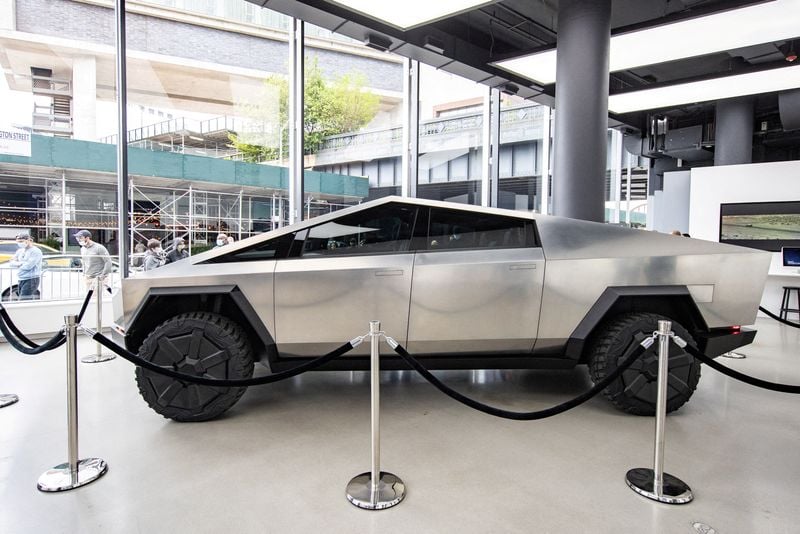 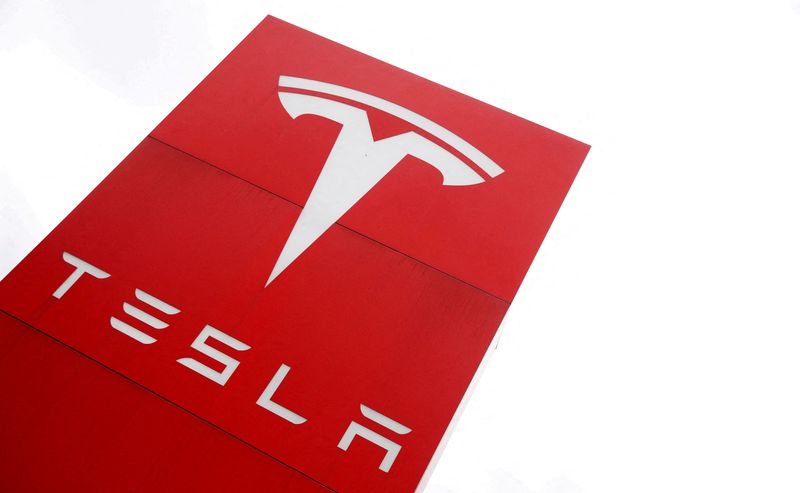