WASHINGTON (Reuters) – U.S. Representative John Katko, one of the 10 House Republicans who voted to impeach then-President Donald Trump on a charge of inciting the deadly Jan. 6 attack on the U.S. Capital, said on Friday he would not seek re-election in 2022.

The New York congressman, who was the first member of the House Republican caucus to announce he would vote for impeachment, said he decided not to run again so he could enjoy time with his family.

“My conscience, principles, and commitment to do what’s right have guided every decision I’ve made as a member of Congress, and they guide my decision today,” Katko said. He is in a fourth two-year term representing parts of northern New York.

A former federal prosecutor, Katko was the third of 10 Republicans https://www.reuters.com/article/us-usa-trump-republicans-impeachment-fac/factbox-ten-republicans-back-trump-impeachment-after-storming-of-u-s-capitol-idUSKBN29I19H in the House of Representatives to choose not to seek re-election in the 2022 contests that will determine control of Congress. Democrats hold slim majorities in both the House and Senate.

Trump, the first U.S. president in history to be impeached twice, was narrowly acquitted by the Senate. He has lambasted Republicans who criticized him for his false claims that he lost the 2020 election to Democrat Joe Biden due to voter fraud. 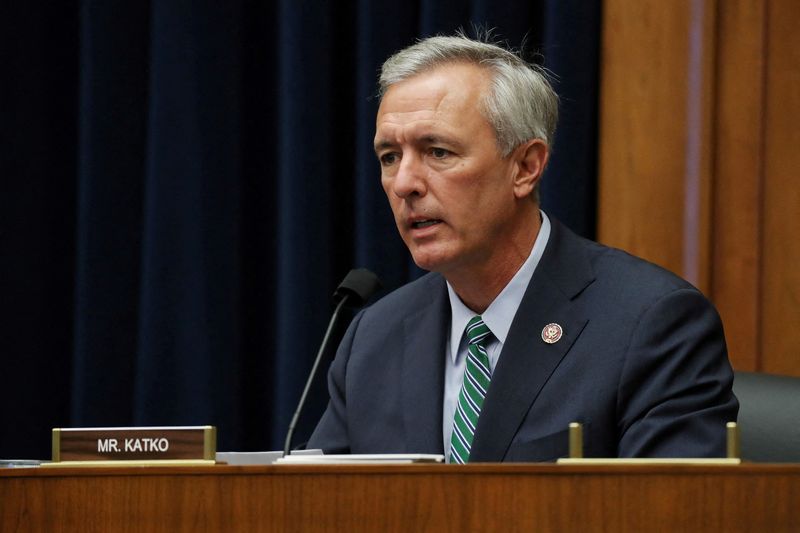