Newsom made the announcement after a California review board in August recommended Sirhan be released from prison, subject to review by the board’s legal staff and by the governor himself. Sirhan had previously been denied parole 15 times.

Outlining his decision in an opinion piece in the Los Angeles Times, Newsom said he disagreed with the Board of Parole Hearings finding that Sirhan, 77, was suitable for parole.

“After carefully reviewing the case, including records in the California State Archives, I have determined that Sirhan has not developed the accountability and insight required to support his safe release into the community,” Newsom wrote.

Sirhan’s lawyer, Angela Berry, suggested in a written statement issued in response that Newsom had bowed to political considerations in denying her client parole.

“While I appreciate that the release of Mr Sirhan presents Governor Newsom with a challenging political calculation, the legal decision for his release is clear and straight-forward. We are confident that the judicial review of the governor’s decision will show that the governor got it wrong,” Berry said.

Sirhan was convicted of gunning down Kennedy, 42, in the kitchen pantry of the Ambassador Hotel in Los Angeles on June 5, 1968.

Sirhan has said he had no recollection of the killing of Robert Kennedy, although he has also said he fired at Kennedy because he was enraged by his support for Israel.

Kennedy’s widow, Ethel Kennedy, 93, and six of her children with whom she sided in opposing parole for Sirhan, said in a joint statement on Thursday they were “deeply relieved” by Newsom’s decision.

Sirhan “continues to deflect blame for his crime through 16 parole hearings,” insisted in his latest hearing that his role in the assassination was unsettled, and “remains a danger to public safety,” they wrote.

The statement was issued on behalf of former U.S. Representative Joseph P. Kennedy II, five of his siblings – Courtney, Kerry, Christopher, Maxwell and Rory Kennedy – and their mother.

Two other of Robert and Ethel Kennedy’s nine surviving children – Robert F. Kennedy Jr., and Douglas Kennedy – were reported by the Los Angeles Times to have supported parole for Sirhan.

Newsom pointed to what he called Sirhan’s “shifting narrative” over the killing and his refusal to take responsibility for it as proof he was ineligible for release.

Sirhan was sentenced to death in 1969, but his sentence was commuted to life in prison after California banned the death penalty. 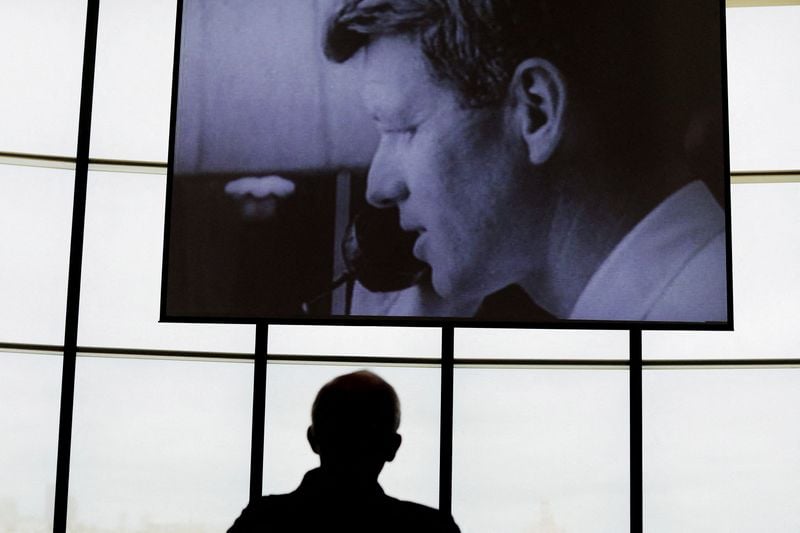 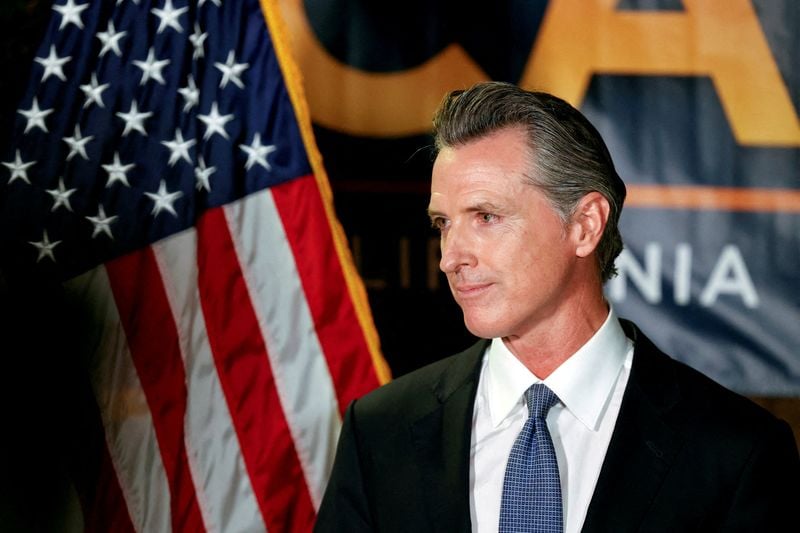