MOSCOW – Shares in Russia’s largest lender Sberbank fell more than 8% at one point on Friday, leading a massive sell-off on the country’s stock market which hit several blue chip companies and also buffeted bonds and the rouble.

The rouble was volatile after posting its biggest one-day drop in 15 months on Thursday on fears that geopolitical tensions may escalate after talks wrapped up with no breakthrough between Russia and Western allies.

Ukraine was hit by a cyberattack splashing a warning across government websites to “be afraid and expect the worst”, while Russia, which has massed 100,000 troops on its neighbour’s frontier, released pictures of more of its forces on the move.

Shares in Sberbank’s closest rival VTB dropped 3.2%, also underperforming the wider MOEX index, which was down 2% at 3,602.6 points after earlier hitting its weakest point since April 2021. 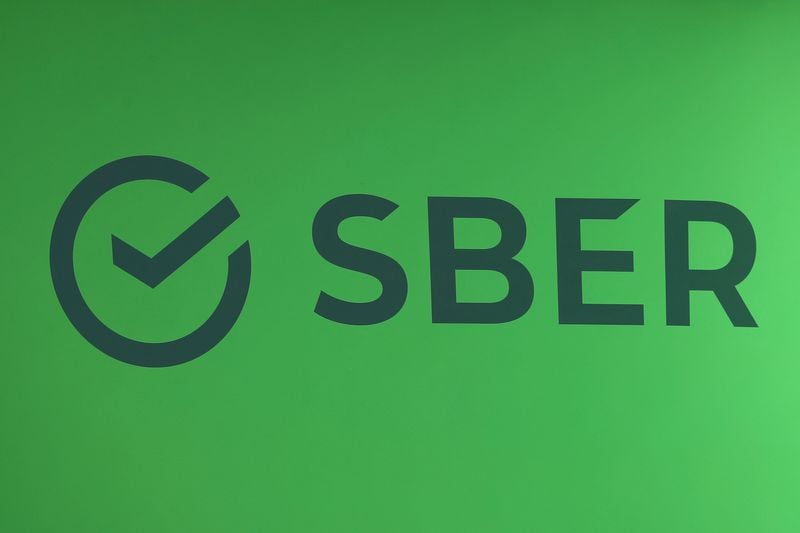