By Tim McLaughlin and Eric Cox

BOSTON/CHICAGO – Hundreds of students in Boston and Chicago walked out of classes on Friday in protests demanding a switch to remote learning as a surge in COVID-19 cases fueled by the Omicron variant disrupted efforts at returning to in-person education around the United States.

In Chicago, the nation’s third-largest school district, the walkout came two days after in-classroom instruction resumed for 340,000 students who were idled during a five-day work stoppage by unionized teachers pressing for tougher COVID-19 safeguards.

Protesting students said they were dissatisfied with the additional health protocols the teachers union agreed to earlier this week, ending its standoff with the Chicago Public Schools (CPS) district and Mayor Lori Lightfoot.

“I think CPS is listening, but I’m not sure they’ll make a change,” said Jaden Horten, a junior at Jones College Prep High School, during a rally at district headquarters that drew around a thousand students.

The demonstration followed student walkouts at various schools around the city.

About 600 young people from 11 Boston schools participated in student walkouts there, according to the school district, which serves nearly 52,000 pupils. Many protesting students returned to classrooms later, while others went home after taking part in peaceful demonstrations.


An online petition started by a Boston high school senior branding schools a “COVID-19 breeding ground” and calling for a remote learning option had collected more than 8,000 signatures as of Friday morning.

The Boston Student Advisory Council, which organized the walkout, posted a series of demands on Twitter, including two weeks of online instruction and more stringent COVID-19 testing for teachers and students.

The latest wave of infections has renewed the debate over whether to keep schools open, as officials seek to balance fears about the highly contagious Omicron variant with concerns that children could fall further behind academically after two years of stop-and-start instruction. The result has been a patchwork of COVID-19 policies around the country that has left parents feeling exhausted and bewildered.

Ash O’Brien, a 10th-grade student at Boston Latin School who left the building with about a dozen others on Friday, said he didn’t feel safe staying in school.

“I live with two grandparents who are immune-compromised,” he said. “So I don’t want to go to school, risk getting sick and come home to them.”

In a statement, Boston Public Schools said it supports students advocating for their beliefs and vowed to listen to their concerns.

Earlier this week, students at several New York City schools staged a walkout to protest what they said were inadequate safety measures. Mayor Eric Adams said on Thursday his administration was considering a temporary remote learning option for a significant number of students who were staying home.


Nearly 5,000 public schools across the country have closed for at least one day this week due to the pandemic, according to Burbio, a website that tracks school disruptions.

The Omicron surge appears to be slowing in areas of the country that were hit first. In the last week, the average daily tally of new cases has risen only 5% in Northeastern and Southern states compared with the prior seven-day period, according to a Reuters analysis. In Western states, by contrast, the average number of infections documented every day has climbed 89% in the past week compared with the previous week.

Overall, the United States is still tallying nearly 800,000 new infections a day amid record numbers of hospitalized patients with COVID-19. 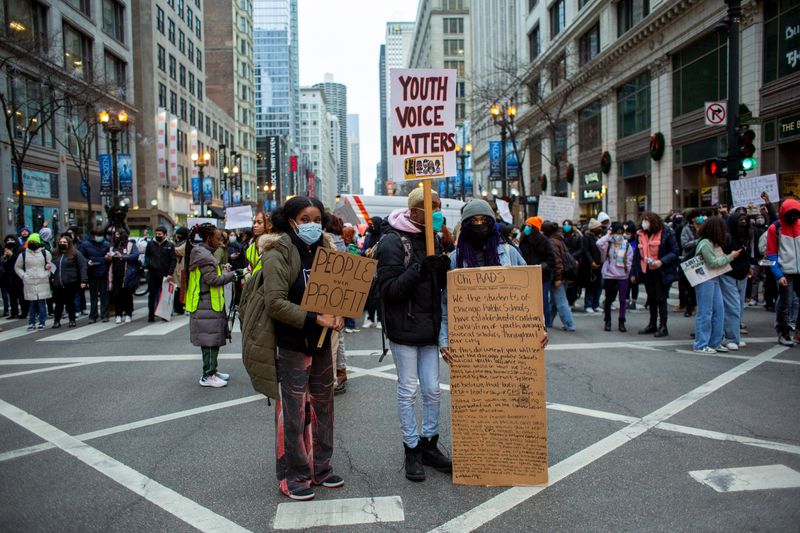 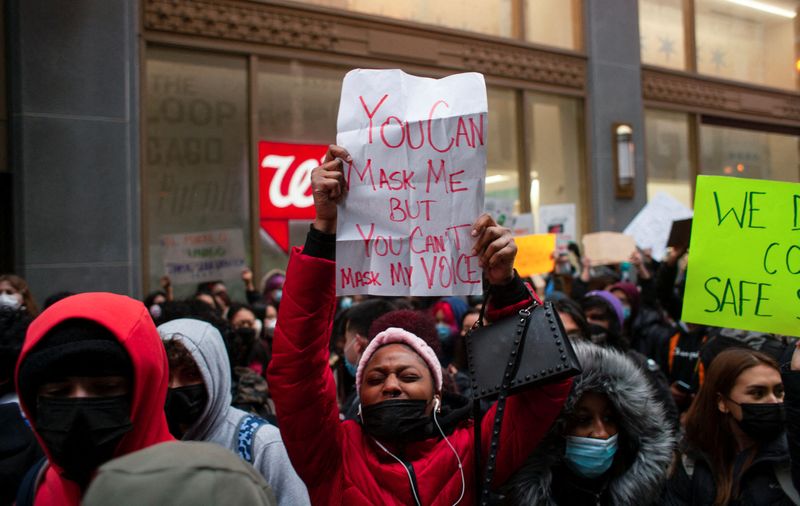 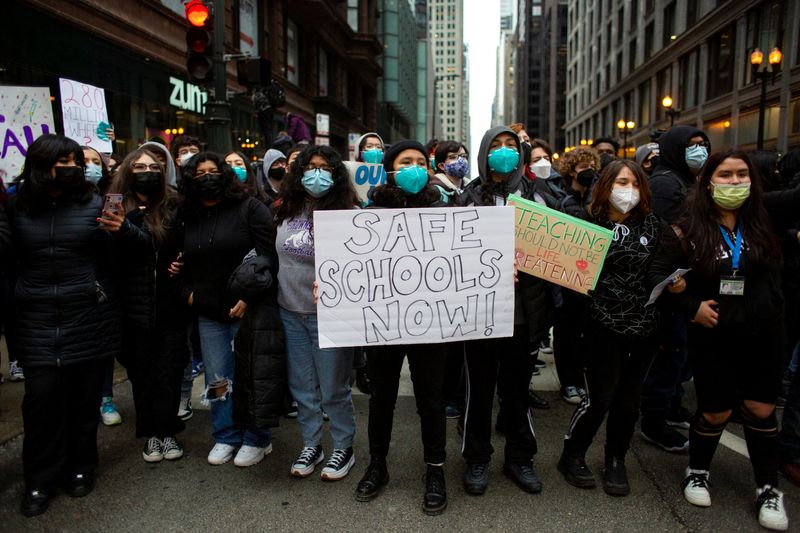 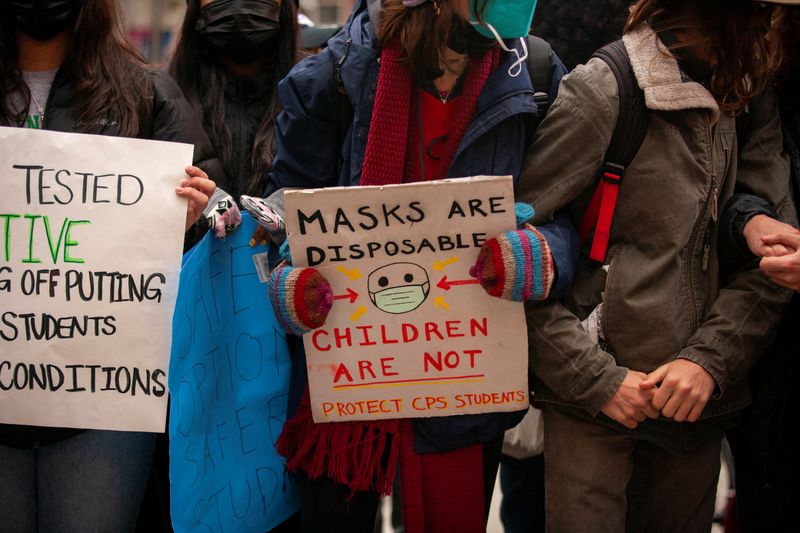 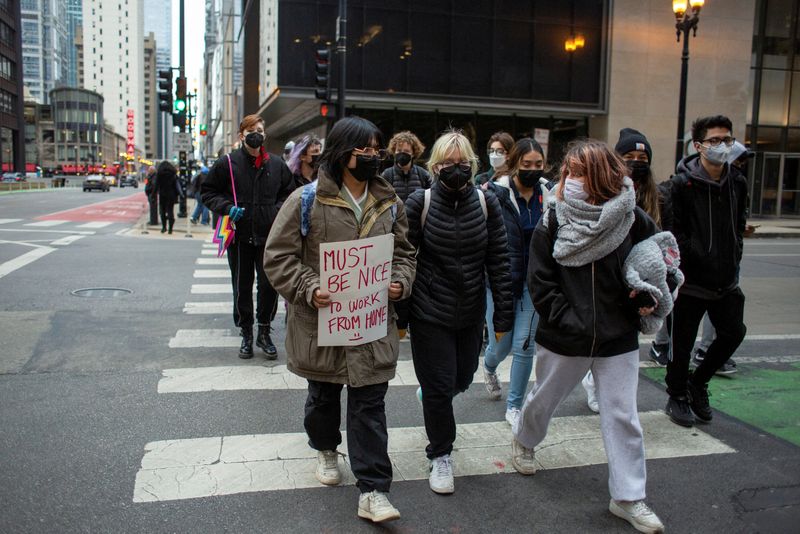