JERUSALEM – Israel’s cabinet approved additional state aid on Sunday to help bail out airlines suffering another pandemic blow with the spread of the Omicron coronavirus variant, the finance and transportation ministries said.

Total state aid would not exceed $85 million for all of Israel’s carriers and would come in the form of three-year bonds which do not accrue interest, representing a $41 million addition to a similar package in November, the ministries said in a statement.

Israel’s airlines – flag carrier El Al Israel Airlines Arkia and Israir – have been hit hard during the pandemic with the country’s borders largely closed to foreign tourists since March 2020.

Earlier this month, Israel began admitting vaccinated foreigners, or those who have recovered from COVID-19, from countries deemed medium-risk and ended a so-called “red list” of destinations it deemed off-limits to Israeli citizens.

With the Omicron variant pushing infection rates within the general population in Israel to new highs, such restrictions on travel were seen as moot. But still, Omicron has dented travel.

“The spread of Omicron in the world and in Israel has caused a significant drop in the activities of Israeli airlines,” the statement said. “The finance and transportation ministries have worked intensively to formulate an additional blueprint to enable those companies to weather the crisis.”

El Al requested $100 million from the government in September as compensation for its strict travel policies. The airline has reported losses for three years and racked up debt to renew its fleet.


It laid off 1,900 employees – nearly one-third of its staff – as part of a recovery plan mandated by the government to receive a $210 million aid package last year, and reduced its fleet to 29 from 45. 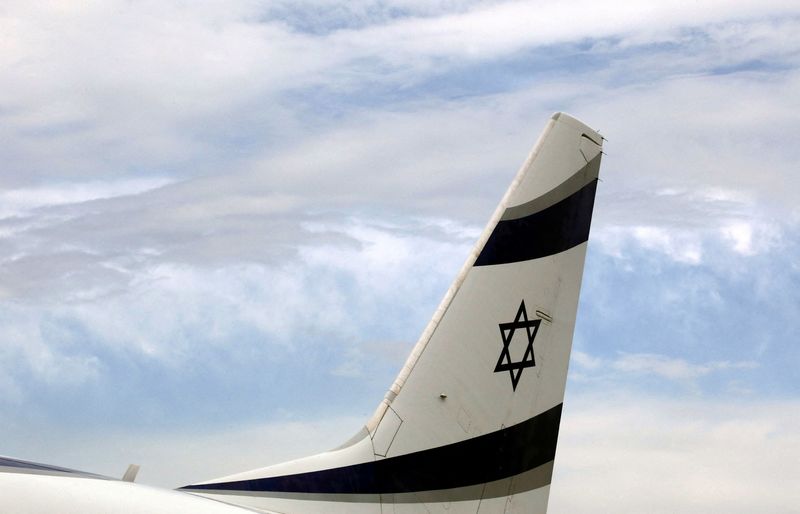