-Unilever signalled on Monday it would pursue a deal for GSK’s consumer business, calling it a “strong strategic fit”, but Unilever shares slid more than 8%, highlighting investors’ doubts about its 50-billion-pound ($68.4 billion) offer.

GlaxoSmithKline confirmed over the weekend that it had rejected nL1N2TV079 three bids from the Dove soap maker for the consumer healthcare business, which is home to brands such as Sensodyne toothpaste, Emergen-C vitamin supplement and Panadol painkiller.

GSK, led by Emma Walmsley, has hired Goldman Sachs and Citigroup to review Unilever’s approach but it will not engage in talks unless Unilever bumps up its offer, sources familiar with the matter said.

GSK’s shares jumped 6% to their highest level since May 2020. It said on Saturday Unilever’s proposal “fundamentally undervalued” the consumer business, adding that it would stick to its plan of listing the division this year.

“Initial feedback on the deal from investors over the weekend has been almost uniformly negative,” Jefferies analysts said in a note. Others noted Unilever’s share price fall indicated a lack of confidence in its management and concern over the price.

The Marmite spread maker, however, defended the bid for the GSK consumer business, in which U.S. drugs company Pfizer owns a 32% stake.

“The acquisition would create scale and a growth platform for the combined portfolio in the U.S., China and India, with further opportunities in other emerging markets,” Unilever said, pointing to synergies in the oral care and vitamin supplements business.

GSK and Pfizer would open negotiations with Unilever’s boss Alan Jope if the consumer goods giant was ready to improve its bid to more than 60 billion pounds, a source familiar with Pfizer’s strategy said.


The source called the business a “legitimate standalone candidate”, adding its market value could rise to almost $100 billion once the business was spun out and listed.

“Right now there is more value in a spin-off but if Unilever is ready to go north of 60 billion pounds then a dialogue could start,” he said.

GSK declined to comment and Pfizer did not immediately respond to a request for comment on the fate of GSK’s consumer business.

GSK laid out plans nL4N2R82AU for a separate listing of the consumer arm in June last year, following pressure from investors to explore a shake-up of the company and focus on its pharmaceuticals business.

A Unilever buyout of the consumer division would be one of the largest ever on the London market, and one of the biggest deals globally since the start of the COVID-19 pandemic.

It would also boost Unilever’s growth strategy, as management has been under pressure to turn around the company’s languishing stock price and cope with high costs and slim margins, but raises questions nL4N2TX2WJ about its strategy.

Some analysts expressed doubts over Unilever’s ability to sweeten its offer to GSK.

“Given vocal investor concern of late and Unilever’s share price reaction this morning, this could prevent a higher offer from materialising,” said Chris Beckett, head of equity research at Quilter Cheviot.


Reports of buying interest in GSK’s consumer arm, including from private equity players, have been doing the rounds for a while.

“It’s a little surprising that (GSK and Pfizer) haven’t ripped Unilever’s arm off at £50bn, as it’s a decent price, with the only question being as to whether it’s the right one,” CMC Markets analyst Michael Hewson said in a note.

“It might be for GlaxoSmithKline and Pfizer, however there is a feeling that for Unilever it could well prove to be too high a price,” Hewson added.

Unilever, which is set to announce an initiative later this month to strengthen its business, said on Monday it was committed to “strict financial discipline” for any acquisitions, adding that such deals would be accompanied by the divestment of lower margin businesses or brands. 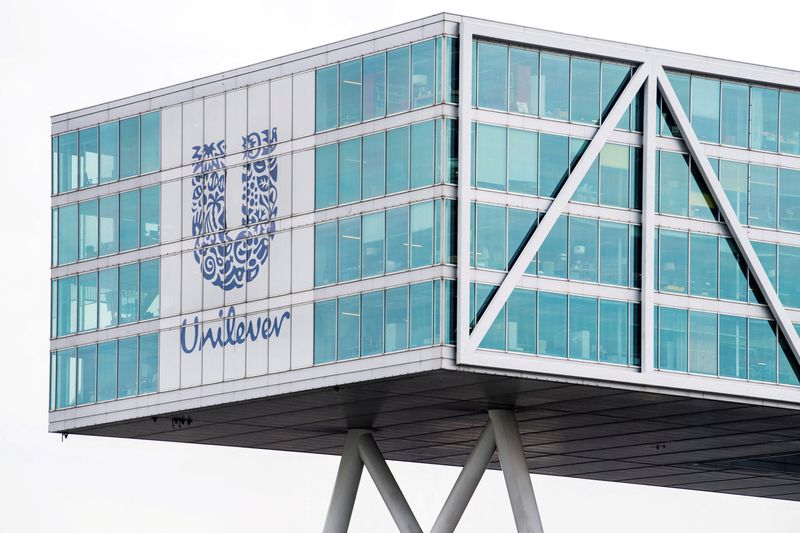 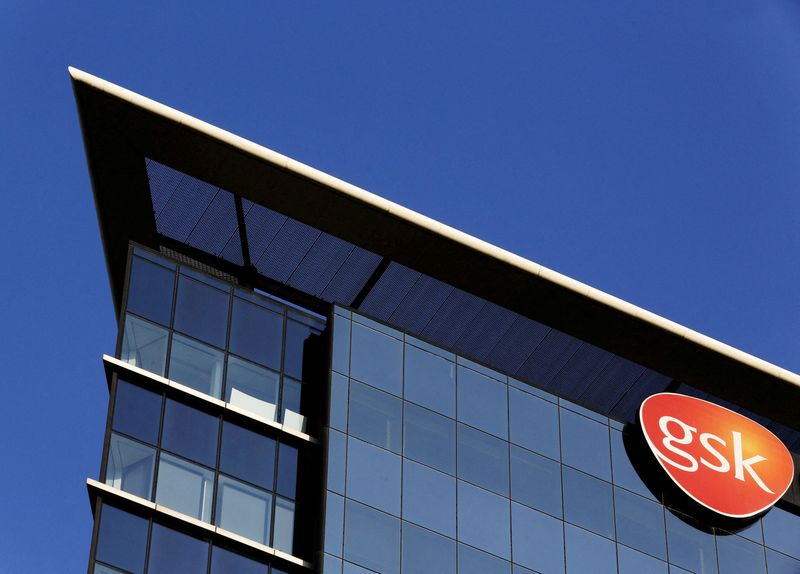