HONG KONG -Shares of Macau’s top casino operators racked up as much as HK$65.53 billion ($8.42 billion) on Monday – or 15% of their market value – as the government of the world’s largest gambling hub retained the limit on casino licences to six.

By the close of the Hong Kong market, the six Macau casino operators had gained 9.9% in value, or HK$42.2 billion, putting the overall market value of the oprators at about HK$469 billion. Sands China led the rally.

Shares of Sands China Ltd, which jumped as much as 22.3%, ended the day up 14.6% in their biggest daily percentage gain since October 2011. That compared with a 0.7% decline in the benchmark Hang Seng Index.

Macau’s government announced on Friday that the number of new casino operators allowed to function in the world’s largest gambling hub would be limited to six with an operating period of up to 10 years.

The regulatory announcement provides new clarity and should remove most investors’ key concerns such as dividends, government oversight, minimum shareholding by a Macau permanent resident, and gaming tax, Citi said in a research note.


The former Portuguese colony is the world’s biggest gambling hub in terms of money wagered.

The market value of U.S. casino operators, including Sands China, Wynn Macau, MGM China and Melco, gained as much as HK$43.23 billion ($5.55 billion in Hong Kong.

Citi raised target prices on the six Macau casino operators by 8%-14% following the government’s clarification on the revisions in gaming law.

Shares of Galaxy Entertainment, MGM China, SJM, and Melco finished up between 4.8% and 11.7%.

“The proposed bill would remove the current sub-concession structure, but not change to the competitive dynamics ultimately,” Jefferies wrote in a research note.

“As the government crackdown on junkets continue, we expect long-term pressure on VIP business,” Jefferies said, adding that the near-term gross gaming revenue outlook remains bleak amid uncertainties over timing of border reopening with recent COVID-19 outbreaks in Mainland and Hong Kong. 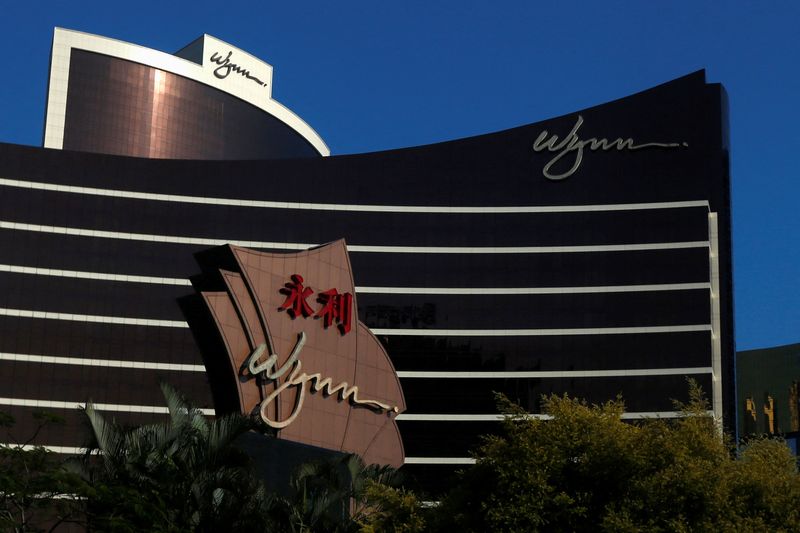