By Aleksandar Vasovic and Sudipto Ganguly

BELGRADE/MELBOURNE – Novak Djokovic returned to a rapturous welcome in Serbia on Monday after Australia deported the world men’s tennis No. 1 for being unvaccinated against COVID-19, a stance jeopardising his quest for a record 21st Grand Slam title.

Most Australians had wanted him gone, but Serbian fans cheered and waved national flags as Djokovic touched down at Belgrade airport then headed to his own apartment.

“You are our champion, Novak!” and “We love you, Nole!” they chanted, using an affectionate diminutive.

The 34-year-old “King of Melbourne” had won nine previous Australia Opens, is level with Rafa Nadal and Roger Federer on 20 titles, and was top men’s seed for the tournament that got underway on Monday.

But instead of beginning his title defence as scheduled at Melbourne Park, he flew to Belgrade via Dubai after being twice detained in a hotel with asylum-seekers and then unceremoniously booted out by Australian immigration.

“Whoever wins it now, doesn’t really count,” said Alek Drakoo, a member of the Australian Serbian community, disappointed to miss seeing him in Melbourne.

The Australian government’s decision was in tune with majority public opinion, but authorities drew flak for the chaotic handling of the issue.

“I am uncomfortable that the focus of the past weeks has been on me and I hope that we can all now focus on the game and the tournament I love,” Djokovic said, expressing disappointment but respect for a court decision against him.

Under Australian law, he cannot return for three years unless the immigration minister accepts there are compelling or compassionate reasons. Prime Minister Scott Morrison hinted there may be a way to let him in next year.

“There is the opportunity for (a person) to return in the right circumstances, and that will be considered at the time,” he told 2GB radio.

France said Djokovic would be barred from playing the French Open in May as things stand because of a new vaccine pass law.

“This will apply to everyone who is a spectator or a professional sportsperson,” the ministry said in a statement.

It said, however, that the pandemic situation could change by then.

Australia’s Federal Court ruling to uphold the cancellation of Djokovic’s visa – originally granted on a medical exemption as he recently had COVID-19 – dismayed his family and supporters, who portray him as a persecuted underdog.

“I think he entered history as a hero, as a man and as a fighter against this evil which is called corona-circus,” said Marko Strugalovic, 60, at Belgrade airport.

Djokovic was first detained by immigration authorities on Jan. 6, ordered released by a court on Jan. 10 and then detained again on Saturday before Sunday’s court hearing.


He wore a mask and took selfies with fans on transit in Dubai but avoided fans and media at Belgrade airport, going straight to his apartment in the Novi Beograd district.

Australian Immigration Minister Alex Hawke had said Djokovic could be a threat to public order because his presence would encourage anti-vaccination sentiment.

His case has stoked a global debate over the rights to decline vaccination as authorities around the world push that as the main route out of the two-year-old pandemic that has killed 5.5 million people.

‘YOU HAVE TO COMPLY’

Many Australians, who have endured some of the world’s toughest lockdowns and have an adult vaccination rate of more than 90%, saw him as arrogant and dismissive of health risks.

It was a tricky situation for Morrison, who faces an election by May, but he defended his handling of it.

“If you’re someone coming from overseas, and there are conditions for you to enter this country, then you have to comply with them,” he said.

Spain’s Nadal said the tournament would not be the same without his great rival.

“If Novak Djokovic is playing here, it’s better for everybody, no doubt about that,” he told reporters after trouncing American Marcos Giron 6-1 6-4 6-2 to sail into the second round. 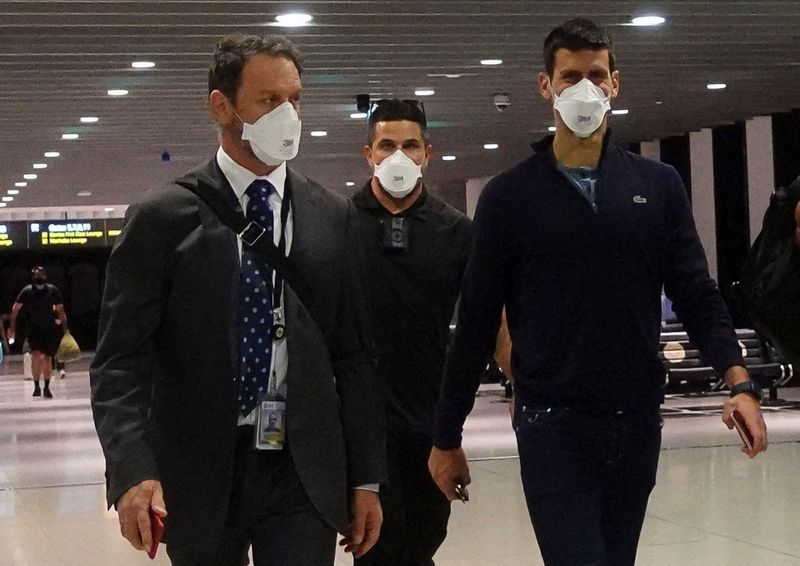 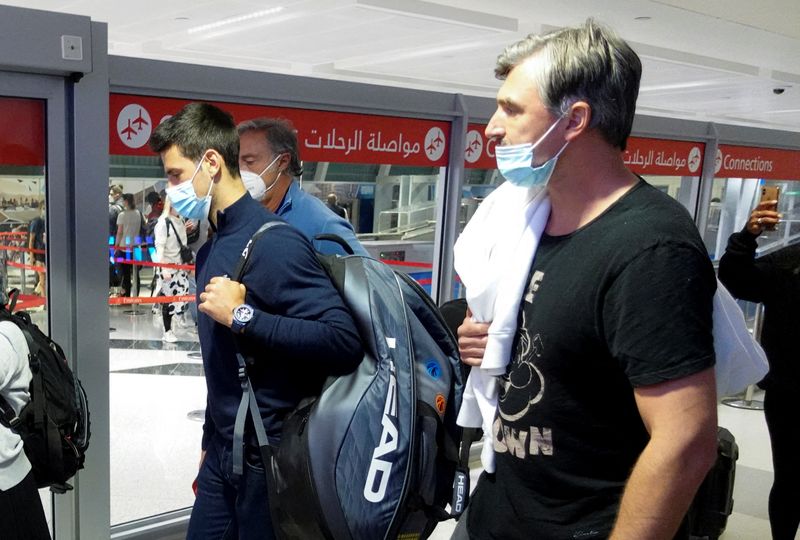 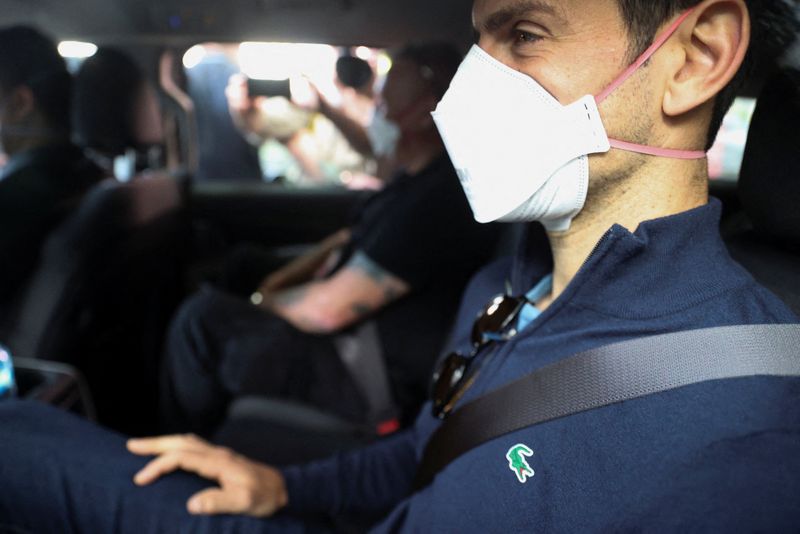 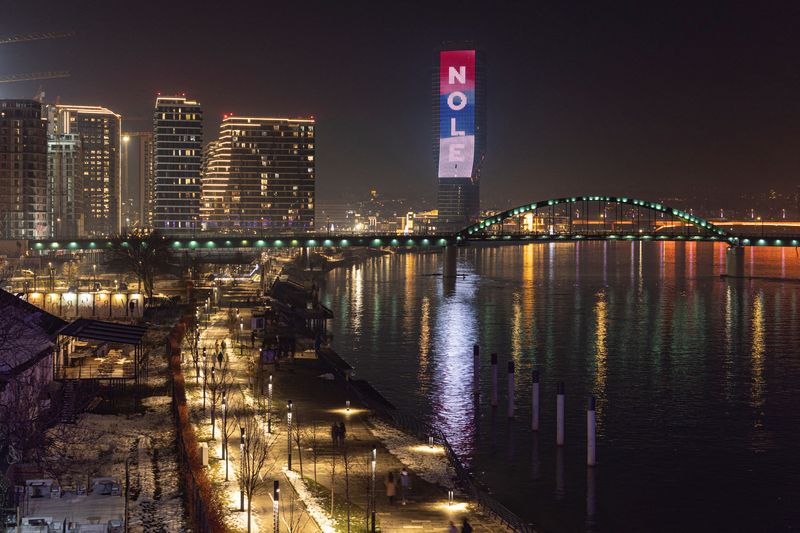