– A leader of the right-wing Proud Boys group, Enrique Tarrio, was released from jail on Friday after serving four months and a week for burning a Black Lives Matter banner at a historic African American church in Washington in December 2020.

Tarrio was among a group of Proud Boys who stole the banner during a demonstration in Washington on Dec. 12, 2020. Tarrio then set it on fire, according to comments he made afterward. He pled guilty in July, was sentenced in August and began serving his jail sentence in September.

Tarrio did not take part in the deadly Jan. 6, 2021 riots at the U.S. Capitol. He was arrested when he arrived in Washington two days before the failed bid to prevent Congress’ certification of Democrat Joe Biden’s November 2020 election win over then-President Donald Trump, a Republican.

The FBI has said his January 2021 arrest was to try to pre-empt the events of Jan. 6 when several other members of the Proud Boys were taken into custody.

Those members of the right-wing group face charges including obstruction of law enforcement, destruction of government property and conspiracy. 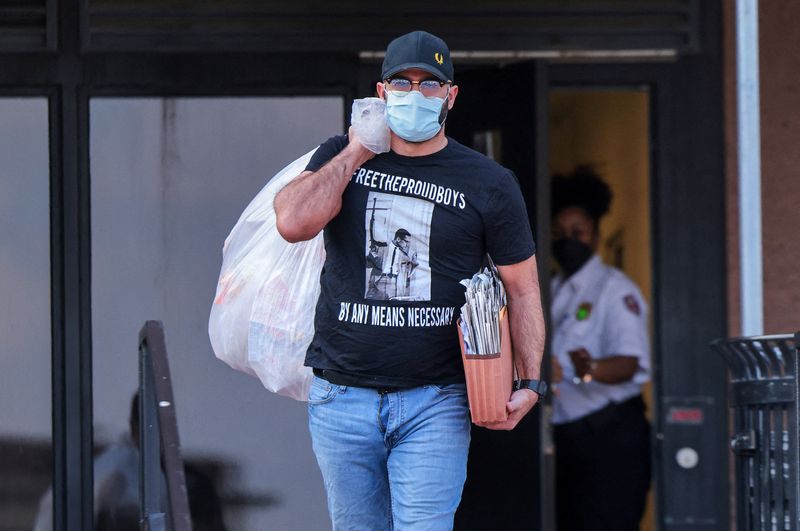 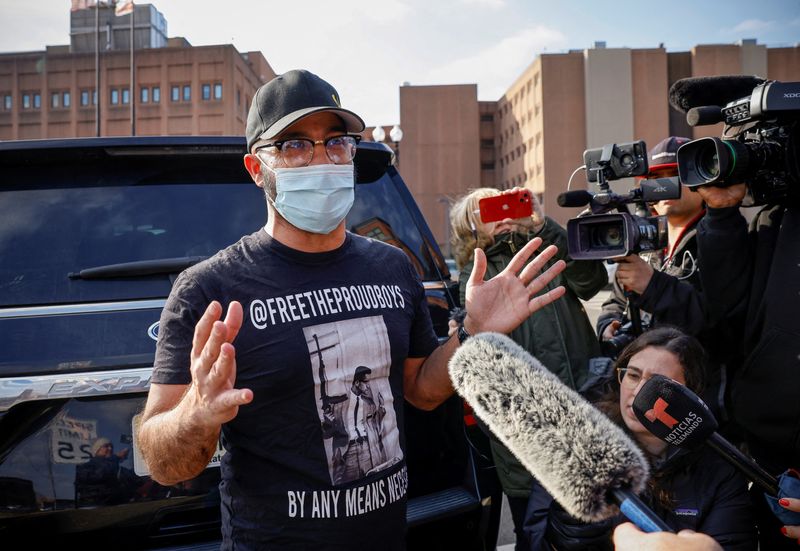 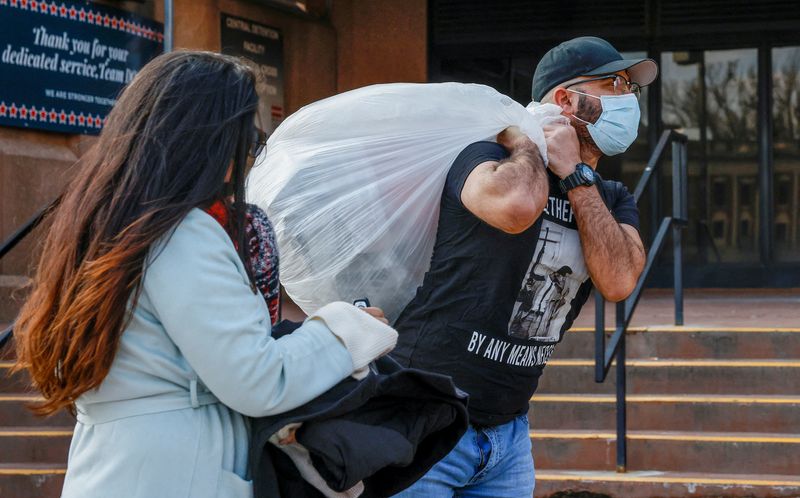 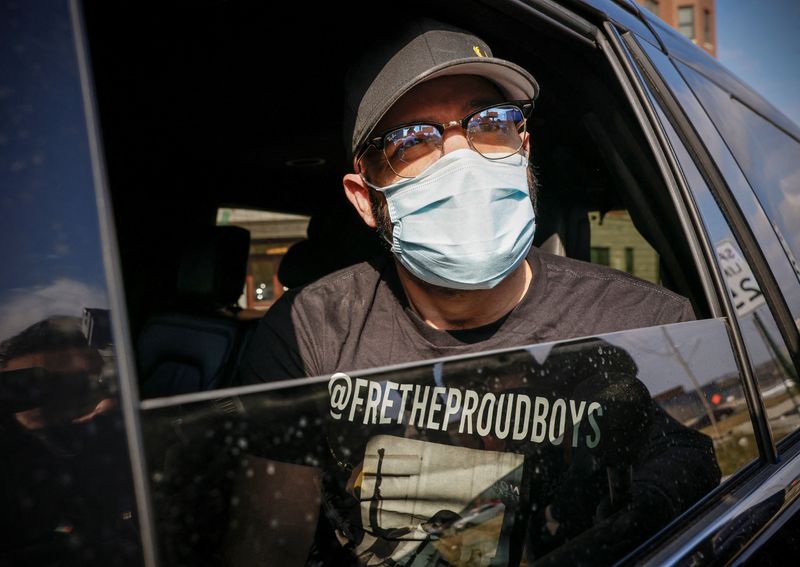 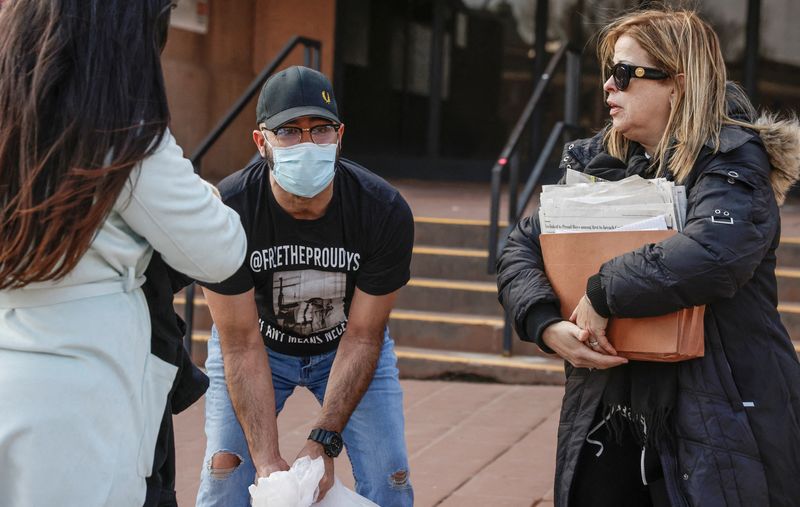