SINGAPORE – Singapore’s central bank said on Monday it will consider supervisory action against the country’s second-biggest lender Oversea-Chinese Banking Corp (OCBC), after hundreds of its customers were hit by a phishing scam last month.

Reported losses from the scam amounted to at least S$8.5 million ($6.31 million) in December and ensnared at least 469 customers.

“MAS takes a serious view of the recent phishing scams involving OCBC Bank,” the Monetary Authority of Singapore (MAS) said in a statement.

“MAS has been following up with the bank on these and broader issues relating to the incident.”

The central bank said OCBC will conduct a thorough probe to identify deficiencies in its processes and implement necessary measures, after which “MAS will consider appropriate supervisory actions.”

In a separate statement, OCBC said it was making goodwill payouts to customers hit by the SMS phishing scam after reviewing each case.

It said the scam was particularly aggressive and highly coordinated, and preyed on people’s fear there were issues with their accounts or credit cards. 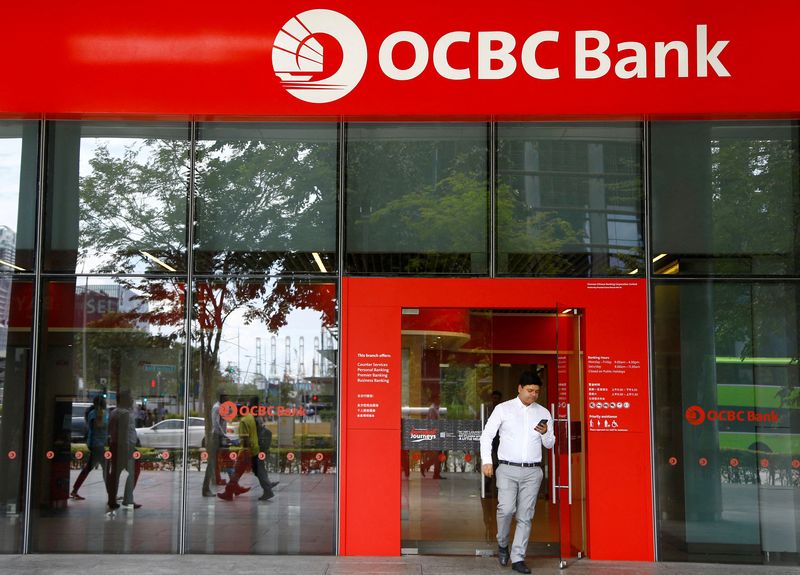