Airlines are preparing to cancel a significant number of passenger and cargo flights in the coming hours to prepare for AT&T and Verizon’s new 5G C-Band service that starts on Wednesday, after warning on Monday of “catastrophic” impacts.

Airlines want wireless carriers to not turn on some wireless towers near airport runways in a bid to avoid most of the flight disruptions. 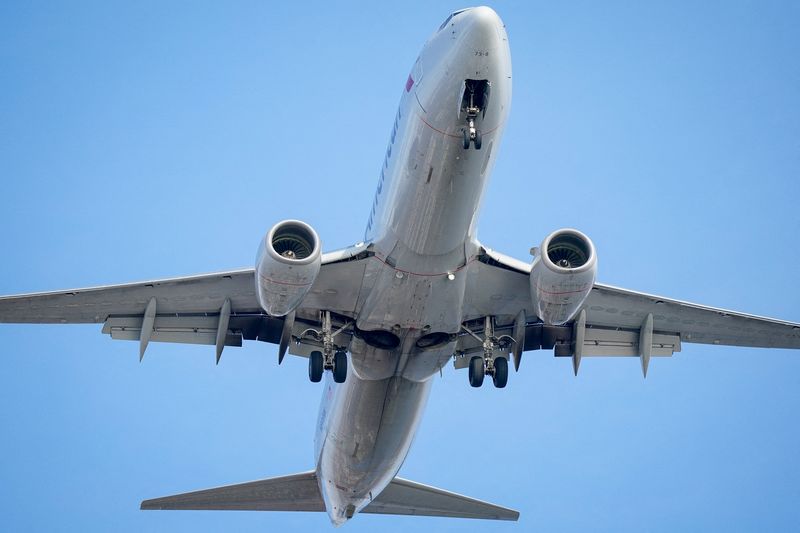 Storm Alert: Showers and Thunderstorms to Pass Through the Jersey Shore Monday Afternoon