– Ford Motor Co and ADT Inc have launched a $105 million joint venture, Canopy, to develop and market in-vehicle security systems for commercial and retail customers, the companies said on Tuesday.

The first standalone systems, due in about 12 months, will employ video cameras to monitor vehicles and equipment stowed in them. Customers will be able to live-stream video via a mobile app.

Designed for self-installation in a variety of vehicle makes and models, the systems will be available for purchase from Ford dealers and other retail and online outlets. ADT will provide monitoring services, for a monthly subscription fee.

Canopy has not disclosed prices or fees.

Eventually, Canopy plans to develop original-equipment systems that will be installed at the factory, according to Christian Moran, interim chief executive of the joint venture, which will be headquartered in Detroit and London.

Ford will be the first to offer the vehicle security systems to existing customers, but Canopy expects to approach other vehicle manufacturers, as well as insurance and technology companies.

The vehicle security systems will bundle acoustic sensors and radar with Ford’s AI-driven camera technology in a package about the size of a dash cam. The device can be mounted in a pickup bed or van cargo area.


With the automaker’s Ford Pro commercial services unit as a launch partner, Canopy aims to sell its first systems and subscription service early next year to owners of commercial trucks and vans in the United States and the UK, including Ford’s F-150 and F-150 Lightning pickups and Transit and E-Transit vans.

(Reporting by Paul Lienert in Detroit; Editing by Matthew Lewis) 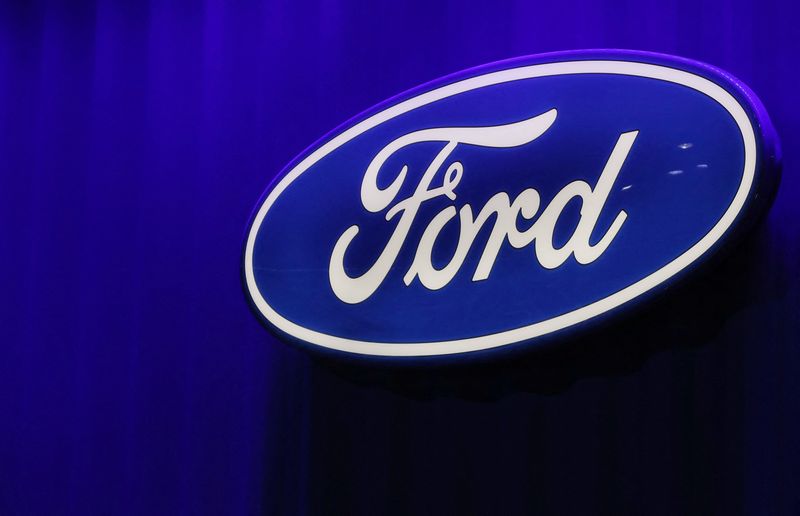