TOKYO – Japan upgraded its view on production for the first time in over a year in a January report, while signalling imminent risks that COVID-19’s Omicron variant outbreak could cool down the economy’s budding consumption-led recovery.

Analysts in the latest Reuters poll have trimmed their forecast for Japan’s gross domestic product in January-March, although some say the depth of Omicron’s impact remains unclear and depends on the severity of government-imposed curbs to come.

“The economy shows movements of pick-up as severe conditions due to the coronavirus are gradually easing,” the government said in the monthly report approved by Prime Minister Fumio Kishida’s cabinet on Tuesday.

The report however listed the COVID-19 outbreak as a downside risk to the economy that requires “full attention” for the first time in four months given the recent rapid spread of the Omicron variant.

On Monday, governors of Tokyo and surrounding prefectures said they seek reinstatement of some curbs including shorter restaurant hours in the metropolitan area, which were previously lifted by September.

Besides the coronavirus, authorities also noted supply chain constraints and the trend of raw material prices as downside risk factors, unchanged from the previous month’s report.


The government raised its assessment of production for the first time since November 2020, reflecting a strong automobile-led rebound in factory output.

“Growth in transport machinery production has started to positively affect other manufacturers, such as plastic products,” a government official told a press briefing ahead of the cabinet approval.

The government modified its view on wholesale inflation by adding a reference to “slowing pace of increase” given the month-on-month fall in December, although the year-on-year gain stayed near a record high.

Despite a gradually accelerating inflation reading, the government maintained its assessments of consumer prices and other key economic elements such as exports, private consumption and employment.

On the Omicron variant, authorities are wary about its potential damage to consumption, as the Delta variant last year caused a larger-than-expected contraction in the third quarter.

“So far, Omicron’s spread hasn’t had any big effect on private consumption,” the official said, citing high-frequency spending and retail foot traffic data as of early this month.

But considering past episodes of coronavirus spreads, the latest outbreak can drag down household spending on face-to-face services such as restaurants and travels, he added. 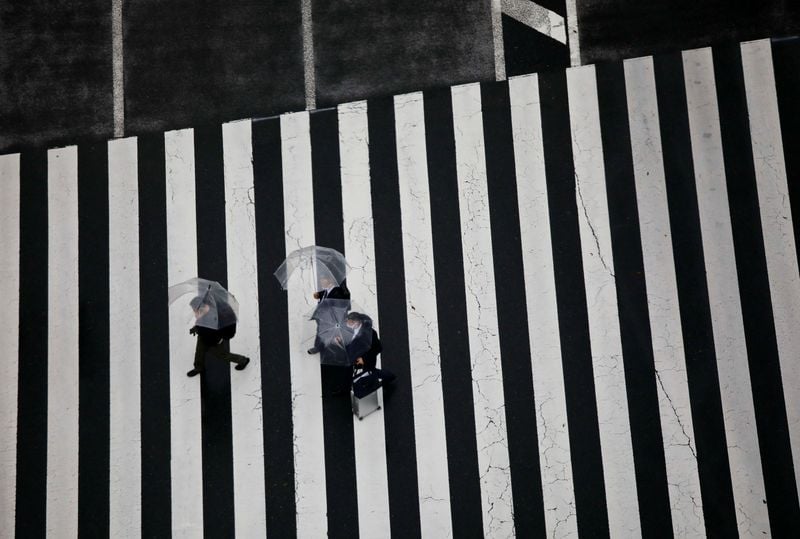 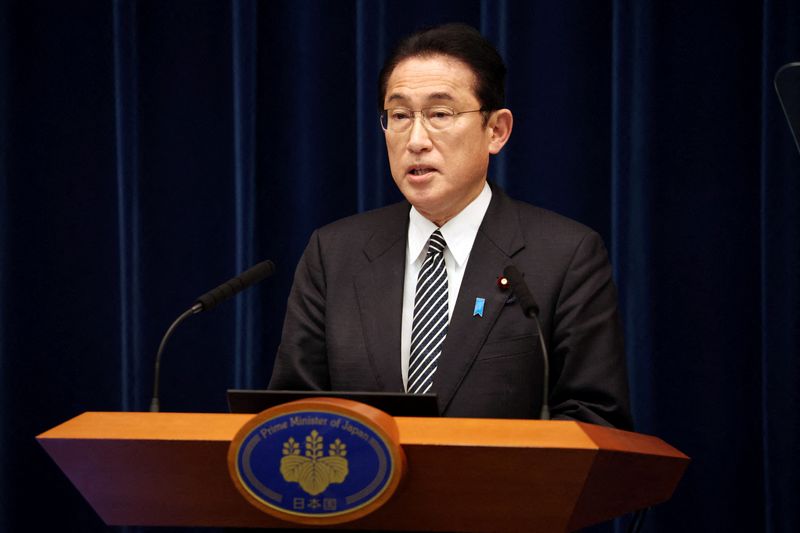 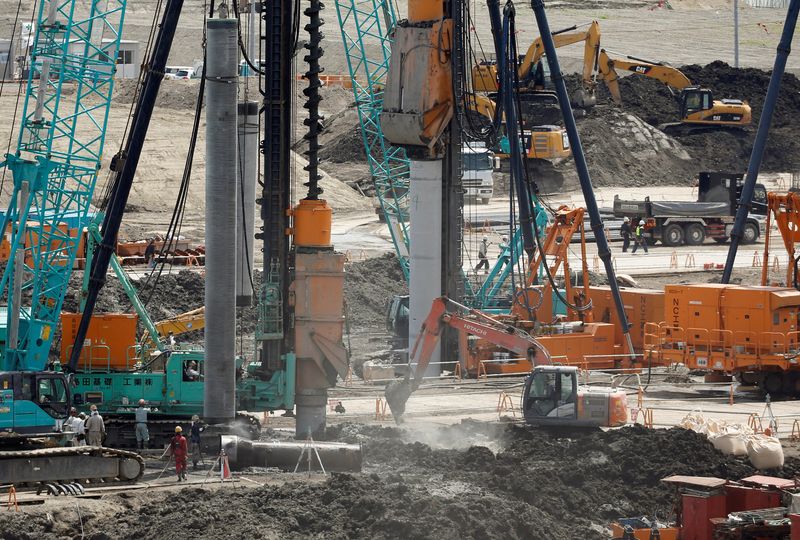