TOKYO – The head of Japan’s main steel industry lobby said on Tuesday the European Union’s decision to extend anti-dumping measures on electrical steel from Japan was inappropriate and it would consider taking action.

On Monday, the EU extended setting minimum prices for electrical steel from Japan, China, Russia, South Korea and the United States for five years on the basis that producers would otherwise dump it on the EU market.

“The Japanese steel industry will carefully study this decision and determine a proper course of action,” Eiji Hashimoto, chairman of the Japan Iron and Steel Federation, said in a statement.

During the expiry review proceedings by the European Commission, the Japanese steel industry claimed that revoking the anti-dumping measures would not lead to continuation or recurrence of material injury to the industry in the EU, but the EU rejected Japan’s claims, Hashimoto said.

Despite the EU’s imposition of minimum prices for grain-oriented flat-rolled products of silicon-electrical steel (GOES) in 2015, the EU’s imports of the products from Japan stood at 20,000-30,000 tonnes a year between 2016 and 2020, up from 15,000 tonnes in 2015, according to an official at the Japanese federation.

GOES are used in power transformers.

“The actual impact from the extension may be limited as the EU’s import prices of these Japanese electrical steel are mostly above the minimum prices, but we will continue our claim to protect free trade,” the official said. 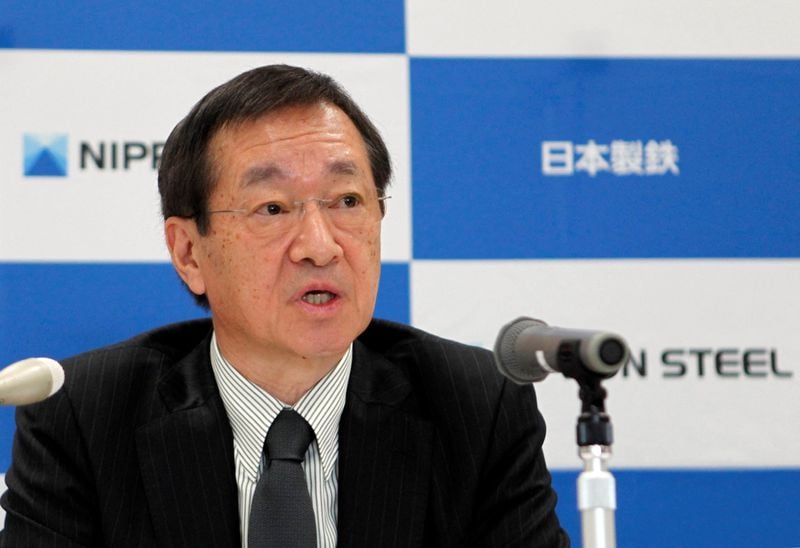