RABAT – Inflation, driven by an increase in the cost of imported products and an improvement in domestic demand, will continue to undermine the purchasing power of Moroccans this year, the planning agency said on Tuesday.

Household purchasing power will grow by just 0.7% in 2022, compared with an average growth rate of 1.1% between 2010 and 2019, the agency said, adding household debt would be equivalent to 34% of GDP this year.

The Moroccan government has announced it will increase spending on subsidies for soft wheat, sugar and cooking gas to 17 billion dirhams ($1.8 billion) in 2022, following a surge in prices in the international market.

Spending on subsidies would represent 1.6% of GDP this year, the agency said.

Thanks to an improvement in domestic and foreign demand and an exceptional crop year, Morocco’s economy grew by 7.2% last year after a contraction of 6.3 in 2020, it said.

This year, Morocco’s economic growth would slow to 2.9% assuming an average crop harvest, the agency said.

The fiscal deficit would narrow to 6.1% this year compared to 6.5% in 2021, partly thanks to higher tax revenue, it said. 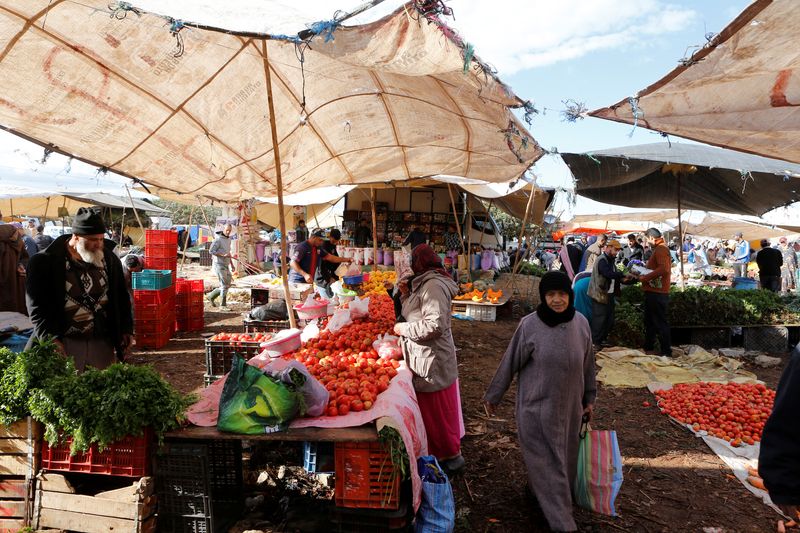