By Danilo Masoni and Saikat Chatterjee

LONDON -High-flying tech stocks, the darling of the pandemic, are the most shunned counters in the opening weeks of 2022 as investors see a flurry of rate hikes from central banks as the top risk to markets, investor surveys said on Tuesday.

A BofA survey conducted from Jan 7-13 among investors with combined assets under management of more than $1.2 trillion showed fund managers had cut their overweight positions to their lowest levels since December 2008.

“Higher-than-expected inflation continued to be the predominant driver of those bearish fears, but its counterpart, a more aggressive Fed, drew much more concern from respondents this month,” Deutsche Bank strategists said in a monthly note.

In response to more central bank rate hikes being likely this year, investors have ramped up their positions in equities, particularly in Europe, cyclical banks, commodities and industrials – sectors perceived to benefit from higher rates.

The change in positioning has been extreme compared to historical averages. Investors have ramped up bullish bets in banks, commodities and materials, and cut positions in technology, emerging markets and bonds.

Investors have become more bullish on European stocks from a global reopening trade perspective and want to increase their exposure as well in the next 12 months, according to BoFA’s survey. 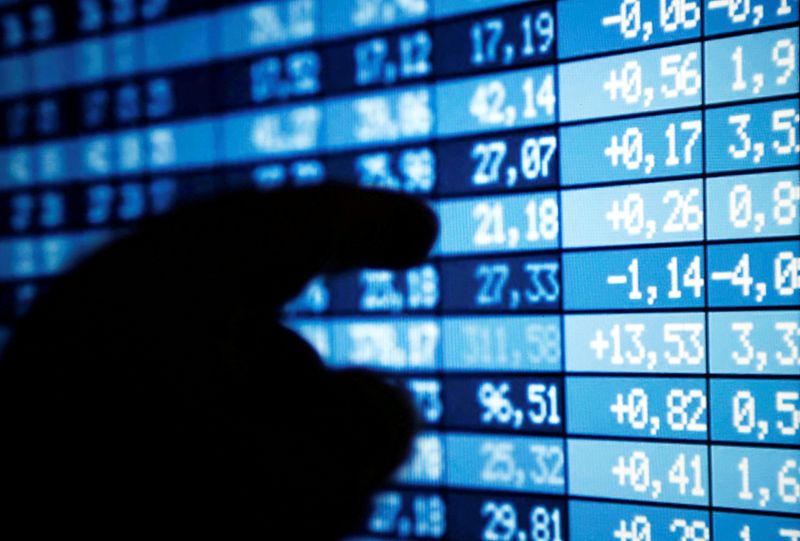