COLOMBO -Sri Lanka will introduce new laws to attract investments over the next three years while policies to develop exports, tourism and remittances will be fast-tracked in a bid to rebuild foreign exchange reserves, President Gotabaya Rajapaksa said on Tuesday.

In a speech to parliament, Rajapaksa also said a debilitating shortage of forex was inevitable in the South Asian island nation unless expenditure was managed well.

“If we fail to control our spending, there will be a foreign exchange problem in the near future,” Rajapaksa added.

“There should be major development in the areas of foreign currency to develop exports, tourism, remittances, and information and communication technology.”

Sri Lanka is up to its neck in debt and though the central bank has said the government has paid a $500 million bond that matured this week, more payments are coming due.

In the rest of 2022, Sri Lanka needs to repay debt worth $4 billion, with the next tranche of a $1 billion international sovereign bond maturing in July. Official reserves stood at a meagre $3.1 billion at the end of December.

Reserves were topped up last week via a $400 million swap with neighbouring India, and Sri Lanka is negotiating a further $2.5 billion through credit lines from India and Qatar.

However, rating agencies have downgraded Sri Lanka multiple times in recent months over concerns of potential debt default. The government has said it is committed to meeting all debt repayments but has ruled out seeking assistance from the International Monetary Fund (IMF).


“Sri Lanka’s forex challenge is a symptom of larger structural issues in its economy so focusing only on improving inflows will not be enough,” said Dhananath Fernando, an economic analyst at Colombo-based think tank Advocata.

“The government must commit to larger reforms on state enterprises, tax reforms and market-led adjustments to the rupee to resolve its financial crisis, or we will be constantly fire-fighting.”

Gotabaya also said renewables will be increased in Sri Lanka’s energy mix over the next two years while outlining plans to complete 7,000 small solar power plants and addition of 150 MW from hydropower.

“The main problem facing industries in Sri Lanka is high energy costs. Our target is to generate 70% of the country’s energy needs through renewable energy sources by 2030.”

“Our goal is to achieve a carbon neutral target by 2050. We will not approve the construction of coal power plants in the future for any reason.” 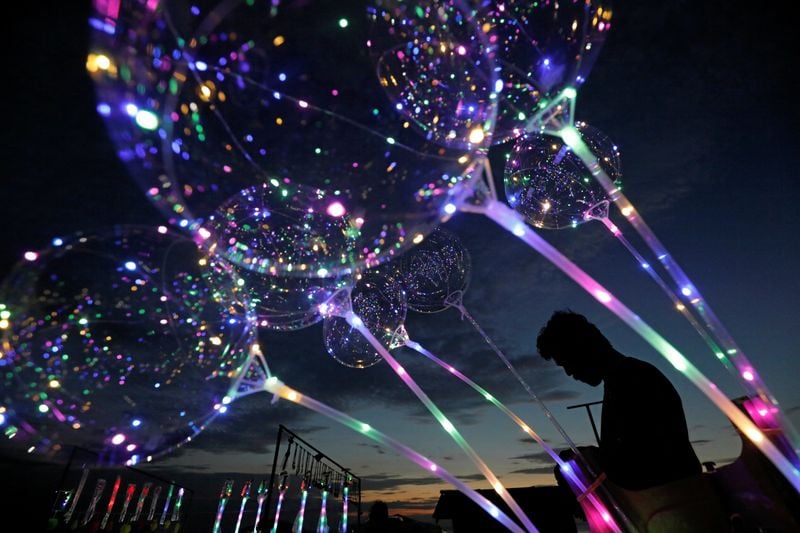 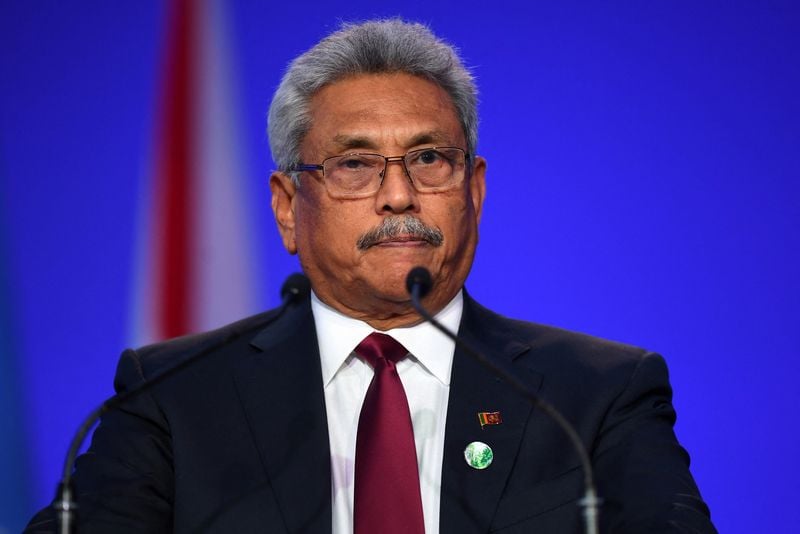 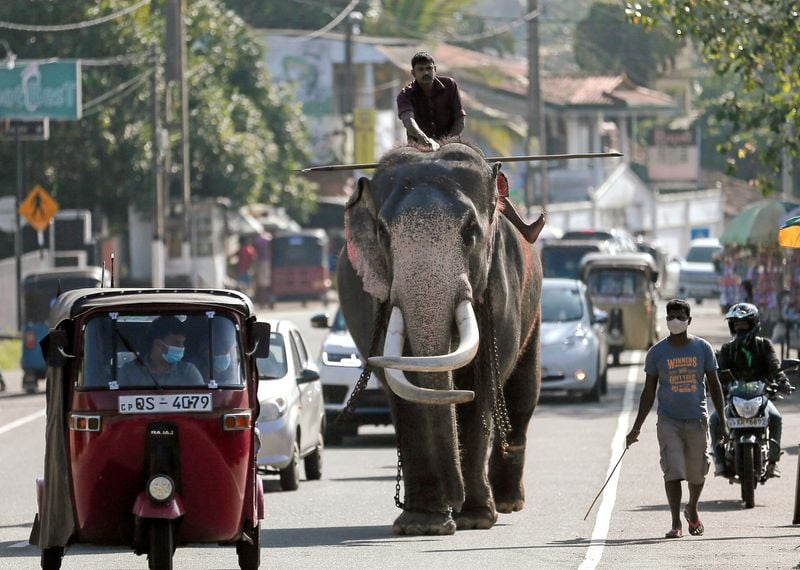