MADRID – World men’s tennis No. 1 Novak Djokovic will have to comply with Spanish health rules to be able to travel to Spain, Prime Minister Pedro Sanchez said on Monday.

Answering a question on whether Djokovic would be allowed to enter Spain to compete after Australia deported him for being unvaccinated against COVID-19, Sanchez said: “Any sportsperson who wishes to compete in our country must comply with the health rules of Spain”.

German Chancellor Olaf Scholz, who was visiting Spain on Monday and stood beside Sanchez during the news conference, also insisted the different rules in the different countries must be respected. “We all have to abide by them, no matter who we are,” he said.

Djokovic travels regularly to Spain where he owns a house in the southern resort of Marbella. He spent a few days in late December and early January and video footage showed him training there.

Spanish rules currently require people to have either a vaccine certificate, a PCR negative test or a certificate of having recovered from COVID. The country imposes strict quarantines on people who test positive.

During the same news conference, the Spanish Prime Minister made an impassioned call for vaccination. Even though vaccination is not mandatory in Spain, the vaccination rate is one of the highest in Europe. 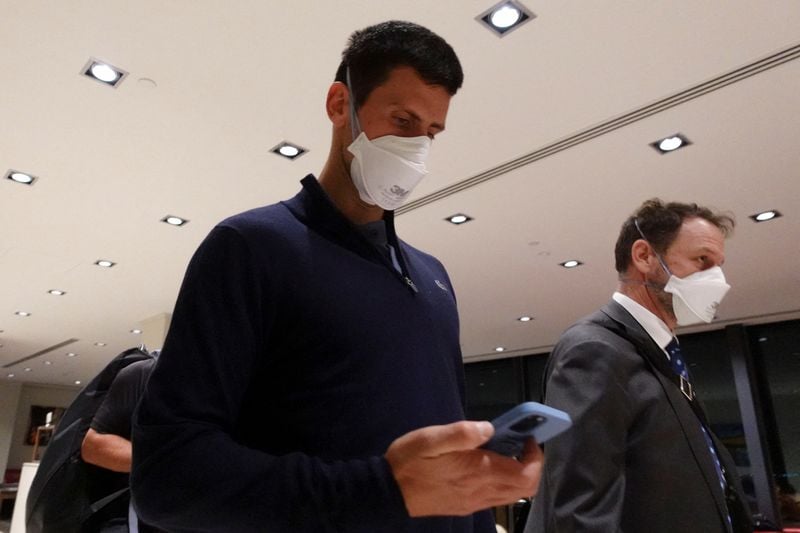 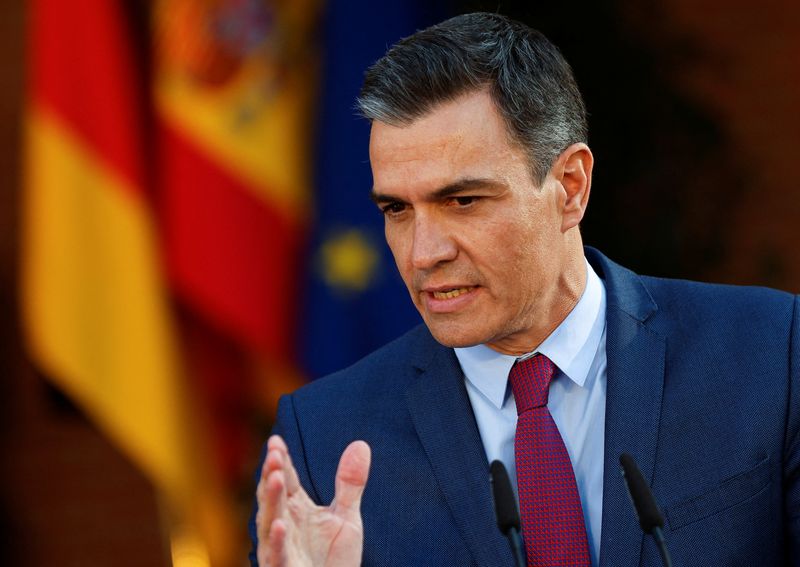