NEW YORK – Southwest Airlines Co was sued for $10 million on Tuesday by a 68-year-old Florida woman who said the carrier ejected her from a flight because she periodically needed to remove her mask to drink water.

Medora Clai Reading said she was wrongly removed from a Jan. 7, 2021, flight to Palm Beach, Florida, from Washington, D.C. after a hostile flight attendant kept demanding that she keep her mask on despite medical issues, including a heart condition and low blood sugar, requiring that she stay hydrated.

Southwest had no immediate comment, having yet to review the complaint.

Reading’s lawsuit in federal court in Brooklyn differs from disputes focused on travelers who are unwilling to wear masks.

In her complaint, Reading said that she offered to show the attendant her medical exemption card but was told, “we don’t care,” and that the attendant objected to her later sipping water by shouting: “You were talking!”

Reading said a gate attendant eventually ordered her off the flight, as an unmasked pilot “laughed mockingly” as she tearfully exited.

She said nearby police helped her to a chair and offered water, while commenting that similar occurrences were “happening far too often” and “it is usually Southwest.”


Kristina Heuser, a lawyer for Reading, in an interview said a “planeload full of witnesses” saw the encounter, and some may have videotaped it.

The flight attendant, two gate officials and the pilot, none of whom is identified by name, are also defendants. 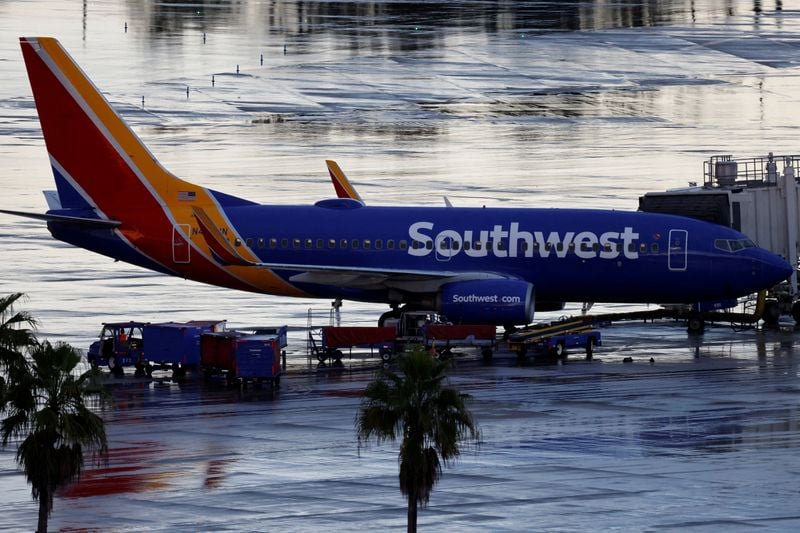