HONG KONG/BEIJING -China’s cyberspace regulator denied on Wednesday issuing a document with new guidelines for the nation’s big internet companies that would require them to seek approval for new investments and fundraising.

The denial came after a document appeared on Chinese social media detailing such guidelines.

“The Cyberspace Administration of China (CAC) has not issued this document and the information is false,” it said on its official WeChat account without elaborating.

It was not immediately clear whether the denial referred just to the existence of the document or its plans for further regulation.

Earlier on Wednesday, Reuters reported, citing people familiar with the matter, that the regulator has drafted new rules that would give it a say over investment or fundraising plans of any platform company with more than 100 million users, or with more than 10 billion yuan ($1.58 billion) in revenue.

The regulator has not responded to a request for comment on the reporting and could not be immediately reached for further comment about its denial.

The people familiar with the matter told Reuters that some internet companies have already been briefed on the plans, but the draft rules were still subject to changes.


They also said firms involved in sectors named on the negative list issued by China’s National Development and Reform Commission (NDRC) last year would also need to apply for approval.

The sources declined to be identified as the information was not yet public.

Such rules would intensify the oversight from China’s increasingly assertive regulators, who have over the past year reined in formerly freewheeling internet giants in areas from dealmaking to their handling of user data.

Chen Weiheng, partner and head of U.S. law firm Wilson Sonsini’s Greater China practice, said the Reuters report, if confirmed, could significantly impact investment in the sector and “even end the era for big internet platform operators to build an ecosystem through investments.”

Chinese tech giants such as Alibaba Group, Tencent Holdings, Meituan and ByteDance have grown over the years by acquiring or investing in smaller players, practices which Chinese regulators now criticise as monopolistic and unfair to their users.

Some of these firms have over the past year been subjected to a host of punishments, including fines for not reporting past deals and for monopolistic behaviour. From Feb. 15, China will also require companies with data on more than 1 million users to undergo a security review before listing their shares overseas.

A private equity investor who declined to be identified said such rules, if confirmed, could leave more room for smaller, independent start-ups to survive and thrive by reining in big players. 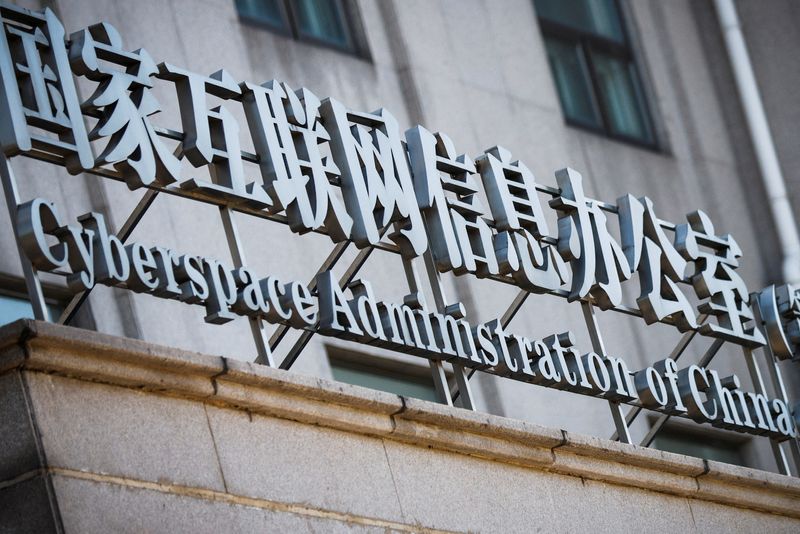 Russian rouble hovers near 5-year highs vs euro, stocks up