The goal was set out in guidelines issued by the China Banking and Insurance Regulatory Commission (CBIRC), which is also promoting digitalised financial products and services as well as financial innovations based on digital assets and technology, according to the article.

Chinese banks and insures should set up digitalised operating and management systems, boost their technology capabilities and improve their overall network and data security, the newspaper said, citing the CBIRC guidelines.

Building a stronger digital economy is a national strategy that Beijing hopes will foster new growth and improve the country’s global competitiveness. China is also ramping up its testing of a digital yuan. 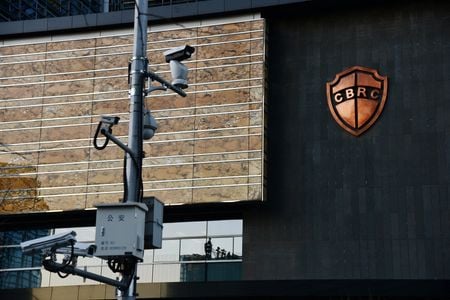