– Executives at U.S. companies including Monster Beverage and American Airlines have stressed on higher costs for everything from labor to raw materials in the last few days, pointing to more price increases as profit margins come under severe strain.

Last year marked the largest annual rise in inflation in nearly four decades, as supply-chain snarls because of the COVID-19 pandemic led to a surge in commodity and freight costs.

The problems have been further aggravated by the rapid spread of the Omicron coronavirus variant and staffing shortages across industries.

Schlosberg expressed shock at a near 60% surge in the prices of aluminum, used in making drinks cans, over the last year that forced Monster to raise prices. The company is considering another round of price increases in the coming months.

Earlier this month, Slim Jim-maker Conagra Brands said it would have to raise product prices further to offset a bigger-than-expected increase in costs.

With only about 13% of S&P 500 companies reporting quarterly results so far, more corporate warnings on the impact of persistent cost inflation are expected.

“Inflation and supply-chain disruptions will remain a problem in 2022,” RBC Capital Markets analyst Nik Modi wrote in a client note. “While some inputs are already coming off their peaks, more meaningful relief will take course over the next couple of years as capacity additions come on.”


Rising fuel prices and wage increases have also led some U.S. carriers including American Airlines Group and United Airline Holdings to warn of pressure on their profit margins in the coming months.

American expects its full-year fuel adjusted cost per available seat mile – an industry standard measure of costs – to be up about 5% compared with 2019.

The surge in raw material and freight costs has forced companies, ranging from clothing and consumers goods providers to automakers, to hike prices in order to cushion the blow to their profit margins.

Procter & Gamble has raised prices across its portfolio of detergents and cleaning products, and earlier this week said it was expecting higher prices to contribute to a major portion of its sales growth in the second half of the year.

(Reporting by Uday Sampath in Bengaluru; Editing by Sweta Singh and Anil D’Silva) 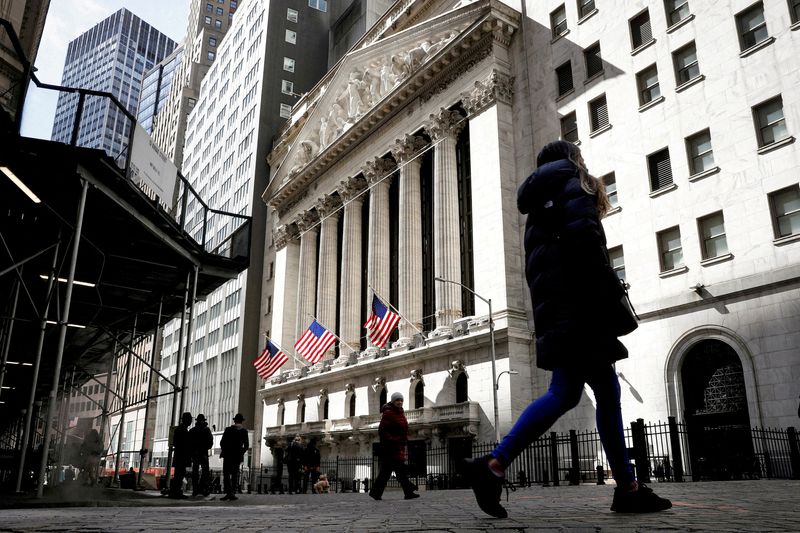