(This January 20 story corrects to reflect changes to LCFS would align with carbon neutrality goals; adds line regarding statistical significance of NOx increase in study)

– Renewable diesel is touted as a cleaner-burning fuel, but a recent study has shown the fuel falls short on one measure of reducing pollution from new truck engines – giving pause to California regulators who support increased production.

The state, the largest vehicle market in the country, has aggressively moved to curtail fossil fuel emissions from all vehicles while also encouraging production of renewable diesel – seen as key for reducing emissions in hard-to-electrify sources like trucking.

The efforts are part of California’s Low Carbon Fuel Standard (LCFS), a rule designed to decrease the carbon intensity of the state’s transportation fuel.

Renewable diesel lowers greenhouse gas emissions compared with petroleum-based diesel. The fuel has also been promoted as a way to cut emissions of oxides of nitrogen (NOx), a harmful pollutant that contributes to ozone deterioration and causes respiratory problems.

Breaking News
Top US Scientist Warned Chinese Counterparts Of Possible Investigations Into The Wuhan Lab. One Year Later, He Took A Job At A Chinese University

However, engines made more recently emit more NOx when running on renewable diesel when blended with 35% biodiesel or more, compared with conventional diesel, according to a study released by California Air Resources Board (CARB) in November.

That could affect the way regulators revise the LCFS, which spurred investment in renewable diesel, made from fats and vegetable oils.

State regulators are considering changes to the LCFS that align with a 2022 update on how to bring the state to carbon neutrality by 2045. The study means regulators could have to consider whether renewable diesel increases emissions in areas with worse air quality.

CARB said it has “identified several questions about the study results” that require further evaluation, and will be accepting public comment on the study until the end of January.

Regulators did not respond to a request for comment.

Heavy-duty vehicles are one of the largest contributors to NOx emissions – a precursor of ozone and particulate matter formation. Improved emissions control technology has helped NOx emissions fall by 60% between 1990 and 2019 nationwide, according to the U.S. Environmental Protection Agency.

Companies and regulators had previously purported that renewable diesel reduced NOx emissions by 10%, citing the results of earlier studies that examined the fuel’s performance in older engines.


But trucks with newer engines that ran renewable diesel did not meaningfully lower NOx emissions, according to the study. While these NTDEs are present in only 43% of the state’s commercial vehicle registrations, they account for more than 75% of the miles traveled among the state’s heavy-duty fleet.

“CARB threw caution to the wind and opened the door to renewable diesel’s unlimited use without having properly studied NOx emissions impact in NTDEs,” said Pat McDuff, chief executive officer at Glendale-based California Fueling, in a public comment submitted in January.

He urged California regulators to reverse regulatory changes that prohibit his company from selling fuel additives meant to decrease NOx emissions in biodiesel.

The state is trying to bring 19 regions into compliance with air quality standards enacted in 2015. In two regions – the south coast and the San Joaquin Valley Air Basin – CARB has targeted lowering NOx emissions as one way of improving air quality. In 2020 regulators adopted a new regulation to reduce NOx emissions 90% by 2027.

Brown noted most biodiesel blending in the United States is 20% or less. “The real question is what amount of NOx is emitted by NTDE engines at volumes of 10% and 20% biodiesel blend levels, and that is not reported by the study,” Brown said. 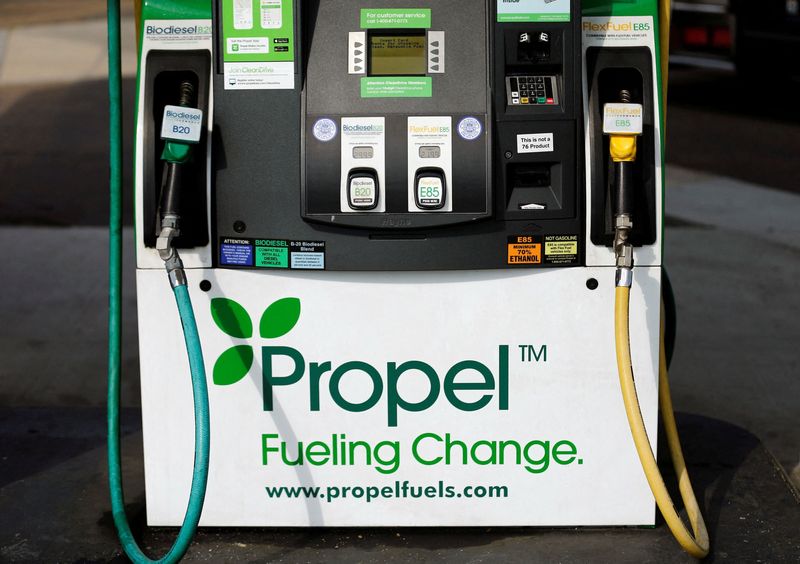 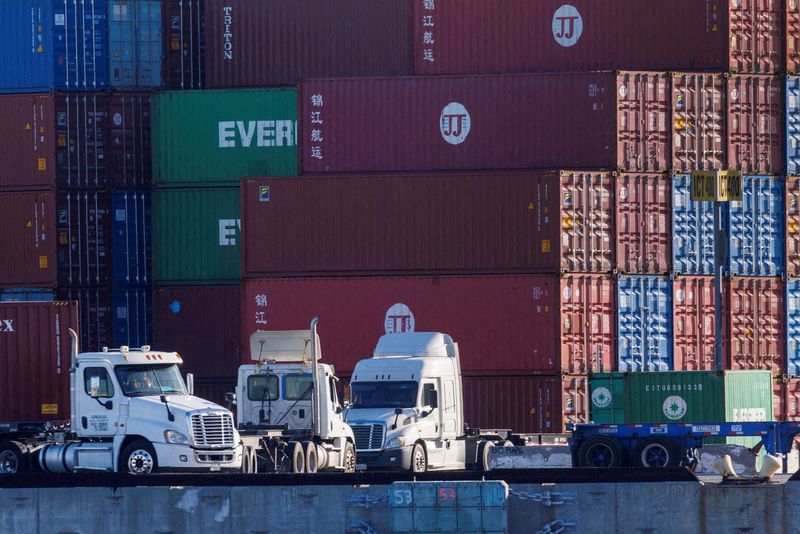 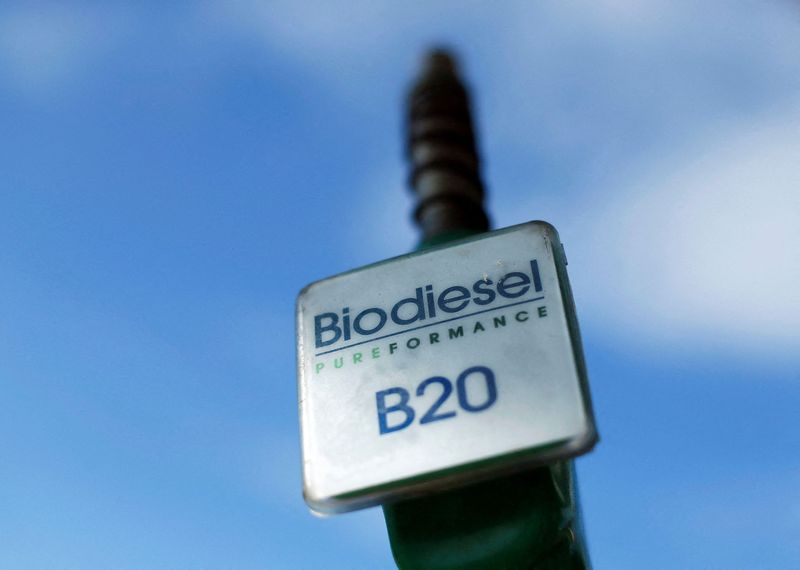