By Nadine Schimroszik and Supantha Mukherjee

BERLIN/STOCKHOLM -Intel still intends to develop European chip manufacturing capacity despite the delayed plans being overshadowed by its announcement on Friday of a more than $20 billion investment in two new U.S. semiconductor plants.

The company said in September it could invest as much as $95 billion in Europe over the next decade and announce the locations of two major new European chip fabrication plants by the end of 2021.

Despite missing that deadline, Chief Executive Patrick Gelsinger told Reuters on Friday that European factory plans were still on the cards and the company would announce the chosen manufacturing sites in coming months.

“We are a say-do company,” he said. “I hope that the European Union finishes their chips act and we would hope to follow that shortly with our next major announcement in Europe.”

The European Chips Act aims to reduce the continent’s dependence on Asian suppliers for advanced semiconductors by subsidising the local development of large chip factories.

The European Commission will propose the legislation in early February, and industry analysts expect it to pass later this year. The matter is pressing as a global chip shortage has forced European automakers to cut production.

Intel has been in talks with governments, including in Germany and Italy, as it scouts for a European location and Gelsinger said the U.S. chipmaker still expected to develop a multi-fabrication site.

“Beyond that we haven’t quite sized our dimensions exactly, how big or bold we are going to be at this point in time,” he added.

Intel on Friday laid out plans to build a massive new manufacturing site near Columbus, Ohio, planning to invest up to $100 billion to make it potentially the world’s largest chip-making complex.

Gartner chip analyst Alan Priestley said that with the Ohio site, pressure on Intel to locate a site in Europe could have reduced.

Germany tops the list of potential hosts with the local governments of Penzing in Bavaria and Magdeburg and Dresden in eastern Germany trying to tempt Intel. The mayor of Penzing told Reuters in December that he had not heard back from the company.

Ondrej Burkacky, a senior partner at McKinsey said any additional capacity would need to start being built out now as it can take three to four years for a chip factory to reach a significant output level. 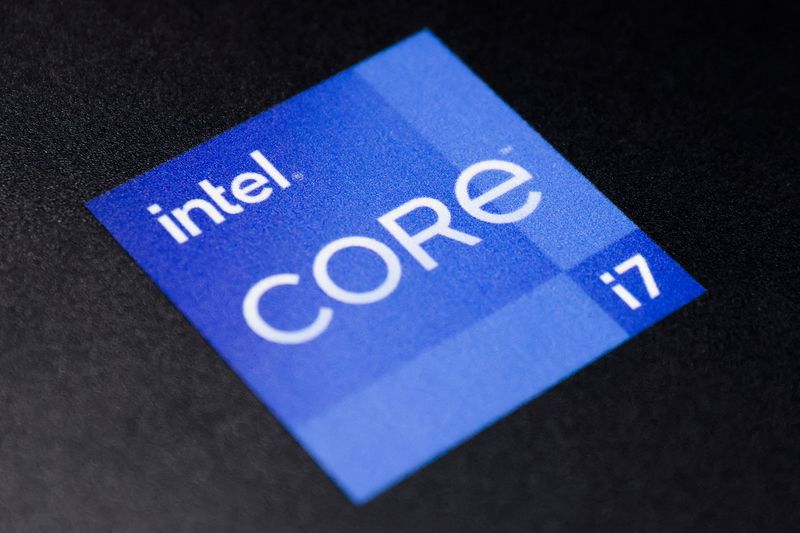