LONDON -Shell officially changed its name on Friday, ditching “Royal Dutch”, which has been part of its identity since 1907, following plans to scrap its dual share structure and move its head office from the Netherlands to Britain.

“Shell announced the Board’s decision to change its name to Shell plc on December 20, 2021. This change has now taken effect,” Shell said in a filing.

The London and Amsterdam stock exchanges will reflect the name change on Jan. 25 while the New York Stock Exchange will follow on Jan. 31.

The change will not affect share ownership and the A shares and B shares will remain unchanged for the time being, Shell said.

The shares are planned https://www.shell.com/media/news-and-media-releases/2021/shell-sets-out-expected-timetable-of-simplification.html to be assimilated into a single line of ordinary shares on Jan. 29.

Shell announced in November https://www.reuters.com/world/uk/shell-proposes-single-share-structure-tax-residence-uk-2021-11-15 it would scrap its dual share structure and move its head office to London from The Hague, pushed away by Dutch taxes and facing climate pressure in court as the energy giant shifts from oil and gas.

The firm has been in a long-running tussle with the Dutch authorities over the country’s 15% dividend withholding tax on some of its shares, making them less attractive for international investors. Shell introduced the two-class share structure in 2005 after a previous corporate overhaul.

Shell held its first board meeting in London on Dec. 31.


(Reporting by Ron BoussoEditing by Chris Reese and David Evans) 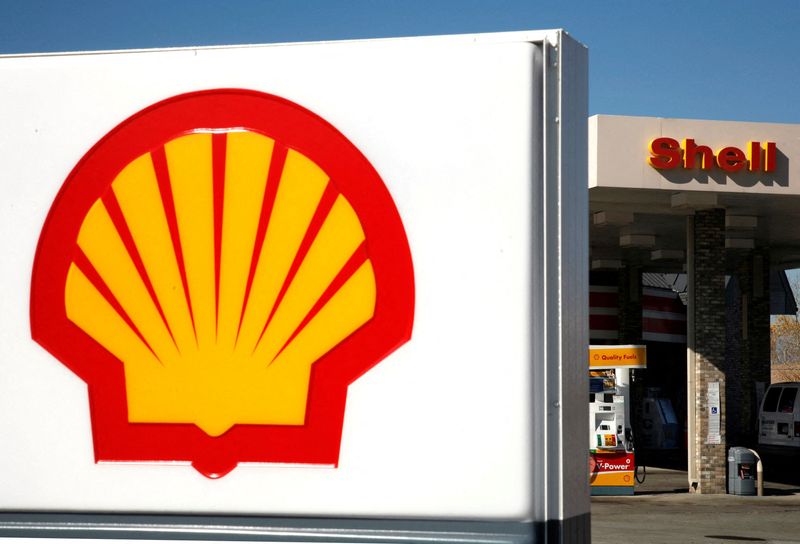 Breaking News
SHEFFIELD: Remembering Why Title IX Is So Important For Women