MILAN – Germany’s Lufthansa is set to buy a 40% stake in state-owned Alitalia’s successor ITA Airways and a deal could be unveiled next week, Italian daily Il Foglio reported on Saturday.

ITA Airways started flying on Oct. 15 with nearly 2,300 employees and a fleet less than half the size of that operated by Alitalia, the 75-year old former national carrier which passed through a dizzying succession of restructurings and changes of ownership.

The newspaper did not give a price for any deal, but said the two companies were very close to agreeing over some key terms, such as the role of Rome’s Fiumicino airport as a hub for direct flights to Africa and some routes to the Americas.

An ITA spokesperson said on Saturday that the airline’s top management would present a strategic plan to the company’s board on Jan. 31. A data room would be opened in the following days, he added, allowing a potential bidder or partner to have access to key financial documents to assess the value of the company.

The report comes after sources told Reuters on Jan. 12 that ITA was in contact with Lufthansa, British Airways and United States-based Delta Air Lines for an equity partnership, saying that formal talks could start by the end of March.

A Lufthansa spokesperson said at that time that the German carrier was open to the possibility of a partnership with ITA.


Delta denied it planned to invest in ITA.

The German government currently holds 14% of Lufthansa shares following a bailout at the height of the coronavirus pandemic in 2020 and aims to sell its stake by October 2023 at the latest.

The group was saved from bankruptcy by Germany, Switzerland, Austria and Belgium with 9 billion euros ($10.21 billion) in financial support approved by the European Commission.

A German economy ministry spokesperson declined to comment on the Italian newspaper report.

A deal with ITA would be subject to a European Union competition approval, Il Foglio said. 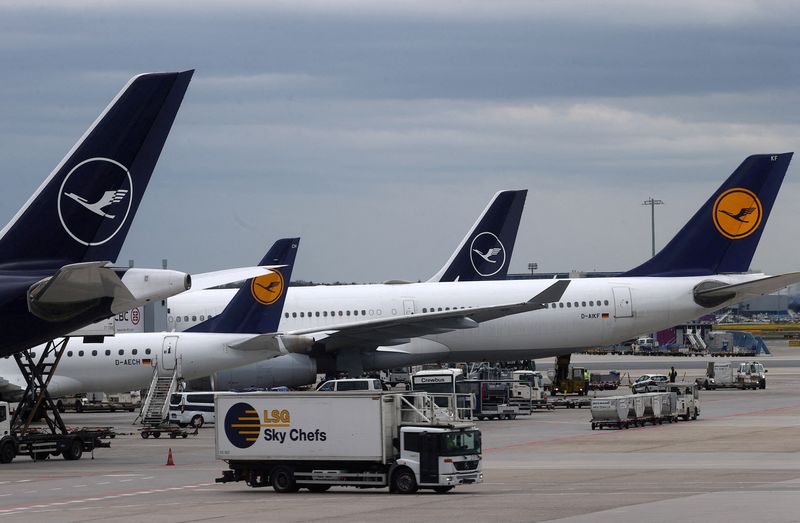 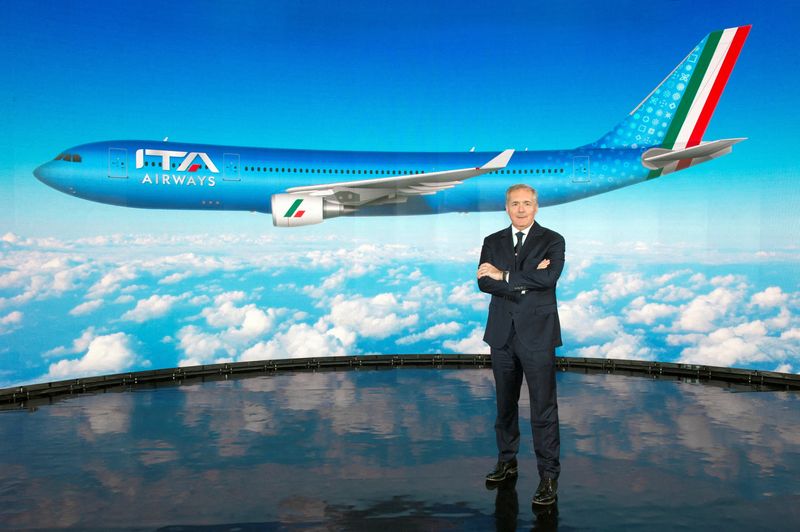