-One New York City police officer was killed and another was fighting for his life after the pair were shot Friday while responding to a domestic violence call, authorities said.

Neither of the officers have been identified by police. Authorities said that the policeman who died was a 22-year-old rookie officer.

A suspect, who police identified as LaShawn McNeil, 47, was also shot. His condition was not known.

“It is our city against the killers!” Mayor Eric Adams, a retired police officer, said during a press conference. “This was just not an attack on three brave officers. This was an attack on the city of New York.”

A spike in violent crime during the pandemic is an early challenge for Adams, who took over the helm of the city on Jan. 1. Adams was elected after putting public safety at the center of his campaign, promising to usher in policies to quickly quell the violence.

Authorities said three officers responded on Friday evening to a 911 call in Harlem. A woman called saying she was having a fight with one of her sons.

Shortly after police arrived on the scene, two officers were fired upon in a narrow hallway by the woman’s adult son. The third officer then shot the suspect McNeil.

New York City Police Commissioner Keechant Sewell said the officers were trying to help the entire family when the suspect “suddenly, without warning, opened fire on them”.

“In a moment, a young, 22-year-old life was ended,” Sewell said. “Our department is hurting. Our city is hurting.”

A total of four New York City police officers have been shot this week. 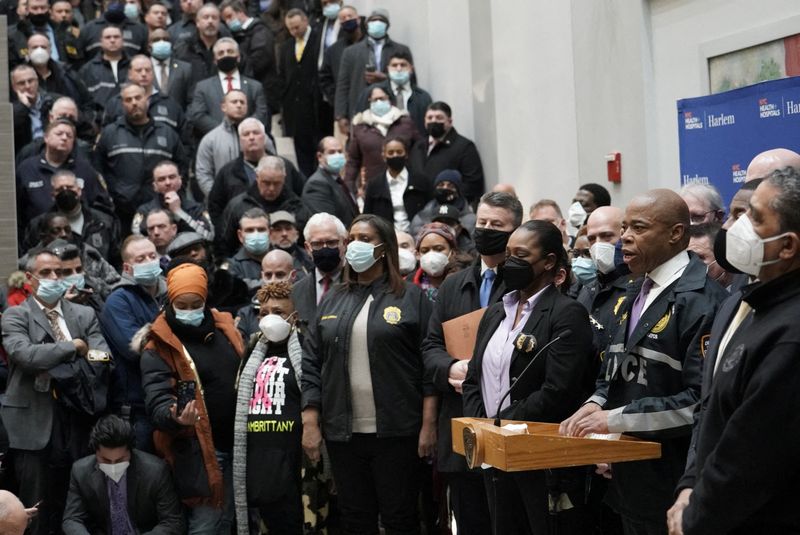 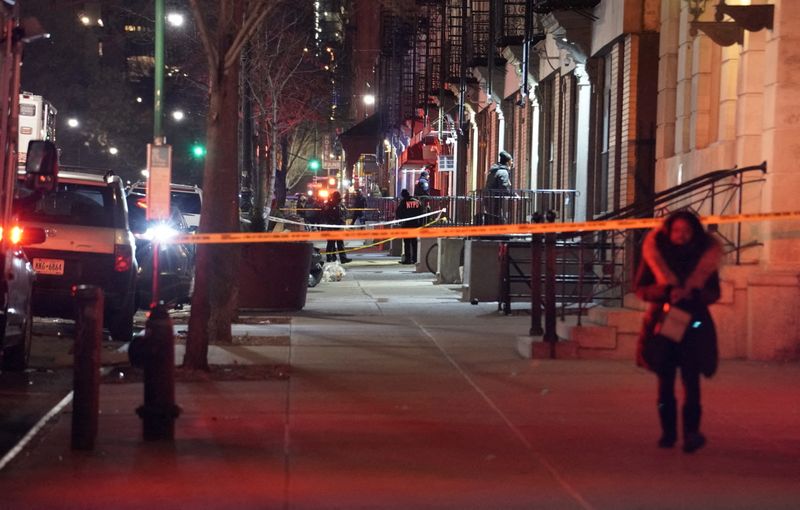 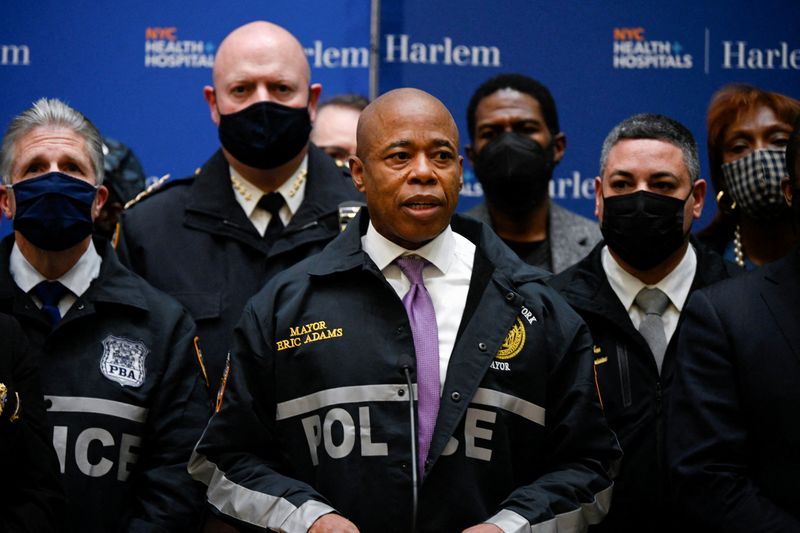 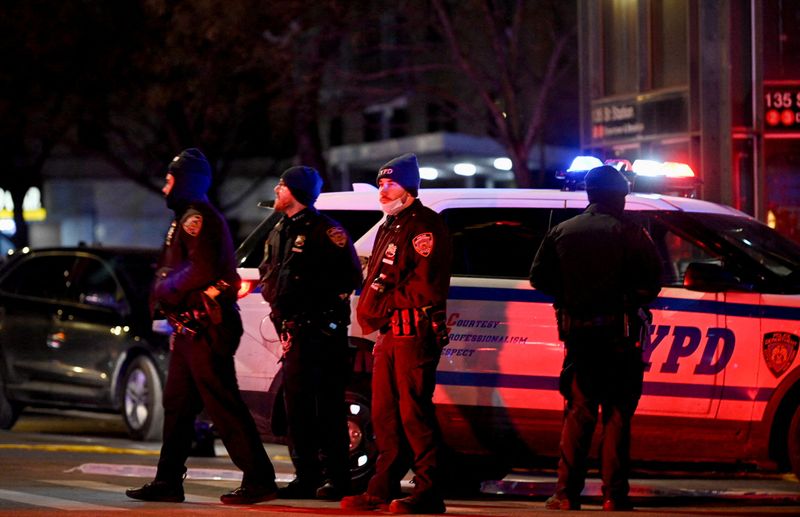 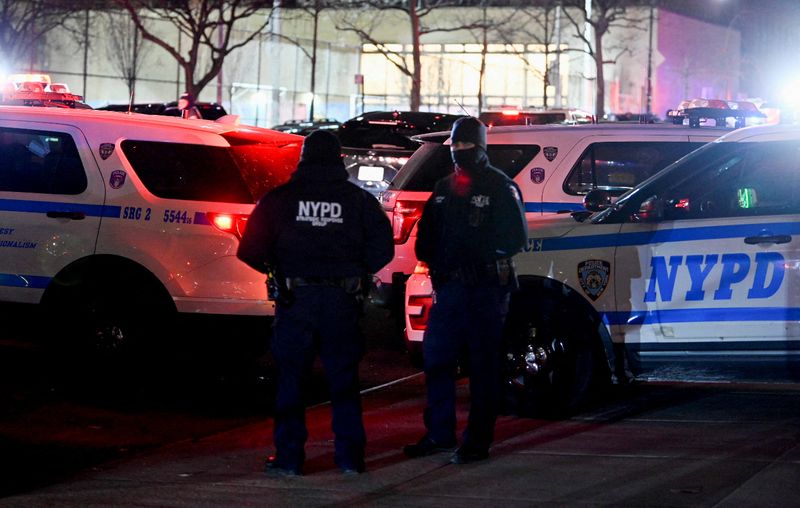 As ECB pares back stimulus, investors alert for fragmentation risk